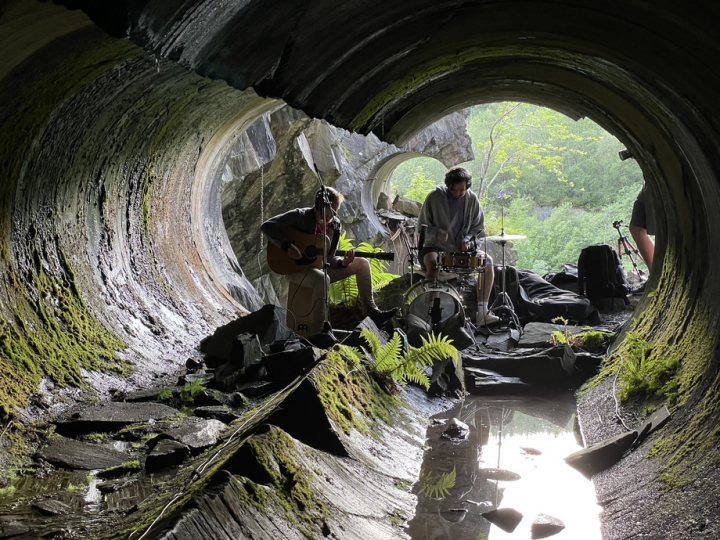 According to the manufacturer, “the challenge for the crew was to capture the natural reverb of an environment such as this”.

Nikolay is an ambassador for Antelope Audio and has been keen to explore the potential of this equipment to record sound in a natural environment.

At ICMP I not only have a job I love. It is a place where I have found professional connections, friendship and a progressive creative community open to new musical ideas."

"It is where we met with Theo and how this project was conceived - as an adventure and a game of sound." 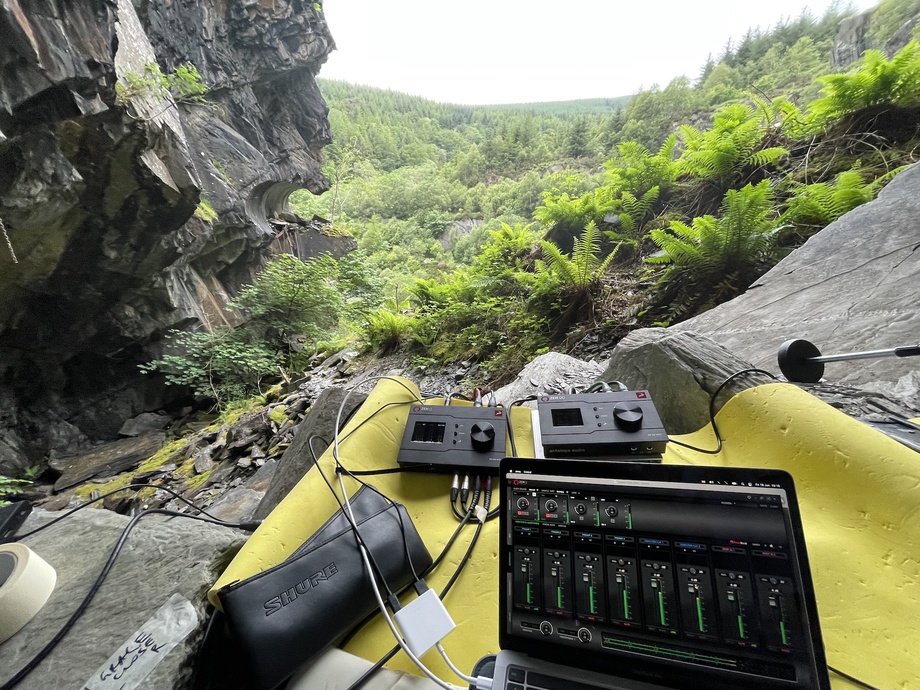 As an engineer, Nik loves working in studios but is known as someone with a great deal of recording experience on-location and in spaces with unusual acoustics.

Some of his credits include recording, mixing and mastering work for the Arditti String Quartet, composer Dario Palermo and many classical and experimental avant-garde musicians.

Theo is a much in demand drummer who has collaborated with fellow ICMP alumnus George Gaudy.

In the video, the team explore the challenges and opportunities when recording outdoors, including recording the natural environment, setting up, headphone monitoring and getting the most out of a performance.

Find out more about ICMP's industry partnership with Antelope Audio.

Watch the video of their recording experiences below: