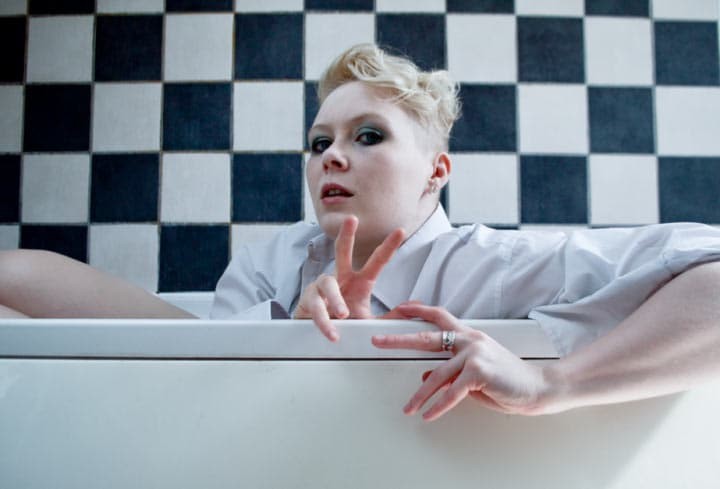 Congratulations to ICMP student and winner of our MPG Scholarship Rookes on the forthcoming release of her album, ‘POPNOTPOP’.

Due for release on Wednesday 9th November, the album helped secure Rookes the scholarship at ICMP as well as £3k in funding from the Help Musicians UK charity.

Taking in every style from hip hop and r’n’b to guitar heavy rock, the record has been three years in the making and “unfolds all over the genre map”.

Commenting on the album, Rookes said: "I have packed a lot in. I’m singing about kink, misogyny, domestic violence, being in love with poor mental health, isolation, escape, societal wealth and queer sex."

It’s not an exhaustive list, but a range of my experiences. In an age of avatars, I want people to start getting to grips again with the artist as a multifaceted being, not just a symbol."

After performing a sold-out London show on the 11th October, Rookes will be delivering exclusive live stream performances on 23rd (acoustic) and 30th (electronic) November.

Locations for each gig will be announced on her social media channels.

The event on 30th will include a production Q&A to book-end her experimental 'POPNOTPOP' project as documented on YouTube.

Watch the video to Rookes' track, 'Consent', below: 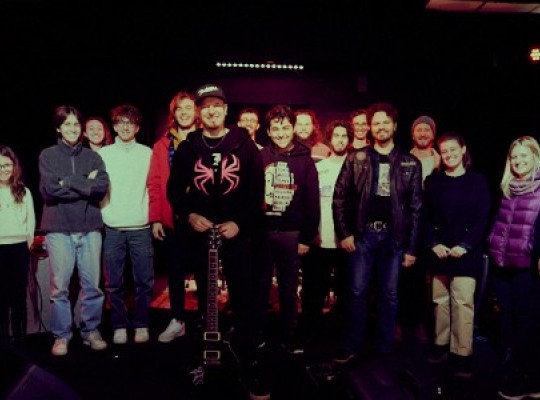 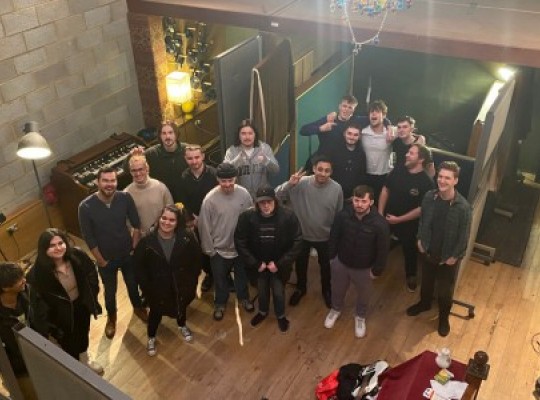 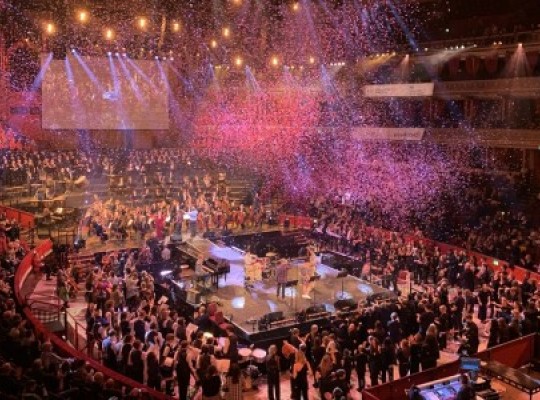