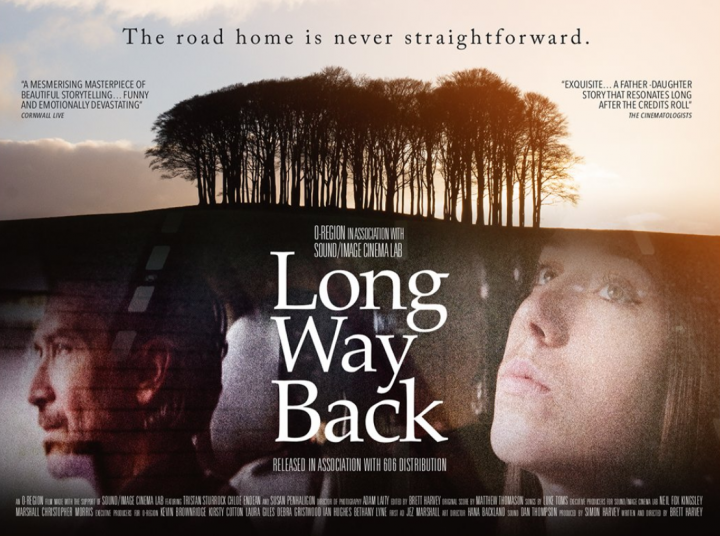 Luke Toms, ICMP’s Teaching Fellow in Creative Musicianship, has released a new album, ‘Polly’ , with some of the songs soundtracking a new feature film, ‘Long Way Back’.

The music featured in the film comes from Luke’s new album, ‘Polly’, written and performed as part of his Masters in Songwriting course at ICMP.

This live one take recording was captured where he grew up and his sister Polly died. As a friend of Luke's, Brett was invited to film the performance and requested to use some of the tracks.

Commenting, Luke said: "I started writing music for Brett's films when I was 15. He did terrible films and I did terrible music for them. But we’ve both kept on going."

We’re both now 40, Brett is BAFTA nominated and is brilliant. He came down and filmed the afternoon and evening, then told me that he was writing a script and asked if he could use some of these songs in his film."

"The songs impacted the script and it’s almost like a collaboration even though I’d written everything before. That was made and filmed, then Covid hit so he couldn’t release it. The year after Covid, it was the busiest year in film history so Brett has waited until now for it to be released. It’s a great film with some very dark music."

Find out more about the film.

Watch Luke's performance of album track, 'You Are Happy Here' and look out for our interview with Luke on his studies and new record.