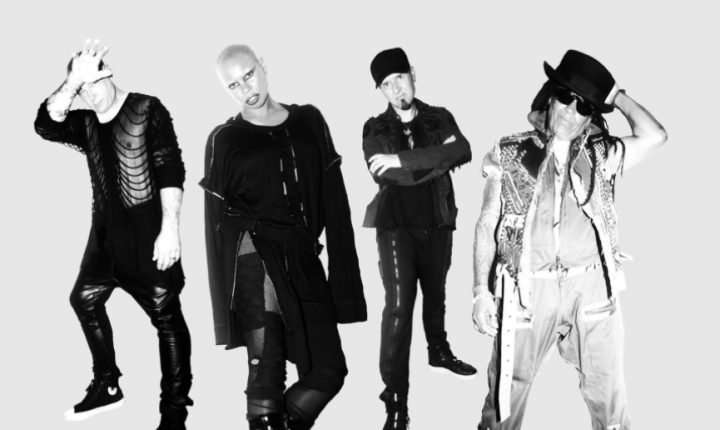 The rockers have released what the NME have described as “fierce new track”,  ‘Piggy’.

The song is the group’s first new release of 2022, and marks their first new music since 2020 single ‘This Means War’.

This song was written in a moment of rage combined with bitter disillusionment. Brexit then a complete mis-handling of COVID, how the hell did we get to this?"

Skunk Anansie will be heading out on a massive European tour this spring, featuring rescheduled dates from their hugely acclaimed 25th Anniversary tour.

New shows also have been added due to phenomenal demand, including a brand new date at London’s iconic O2 Academy Brixton on 25th March.

It feels good to get out there and smash the doors down again!"

The band will also be appearing as part of the 2022 Meltdown Festival in June, which this year is curated by iconic Grace Jones.

Visit skunkanansie.com for more information on their live dates and new music.

Listen to ‘Piggy’ below: