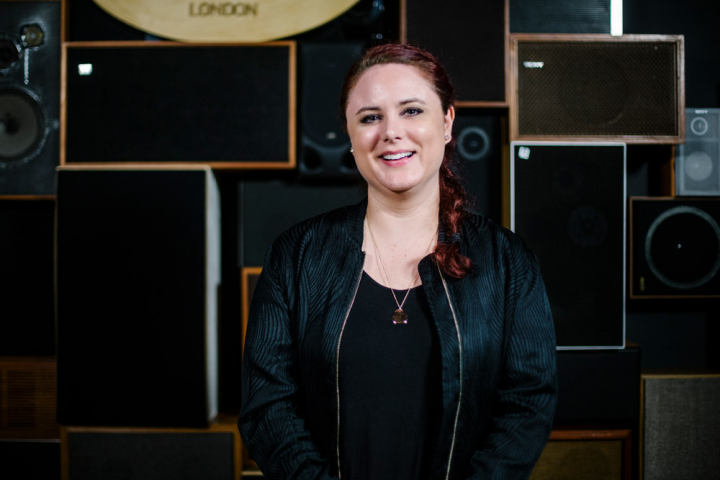 ICMP is delighted to welcome award-winning engineer Manon Grandjean for a masterclass as part of our EQualiser event series.

Taking place at ICMP on Monday 30th March, the event will see Manon discuss her experiences working in the studio on some of British pop's most acclaimed and successful recent albums including Stormzy's 'Gang Signs & Prayers' , 'Heavy Is The Head' and Dave’s 'Psychodrama'.

Manon started her career as a runner at Livingston Studios in North London after moving from France to the UK for an internship. She went on to work in various studios before landing a job as engineer for songwriter, producer and ICMP alumnus Fraser T Smith in 2015.

Alongside the success of the chart-topping success of Stormzy and Dave, Manon has also worked for some of contemporary music's most exciting artists including Jorja Smith, Ramz, Ray Blk, London Grammar and more. 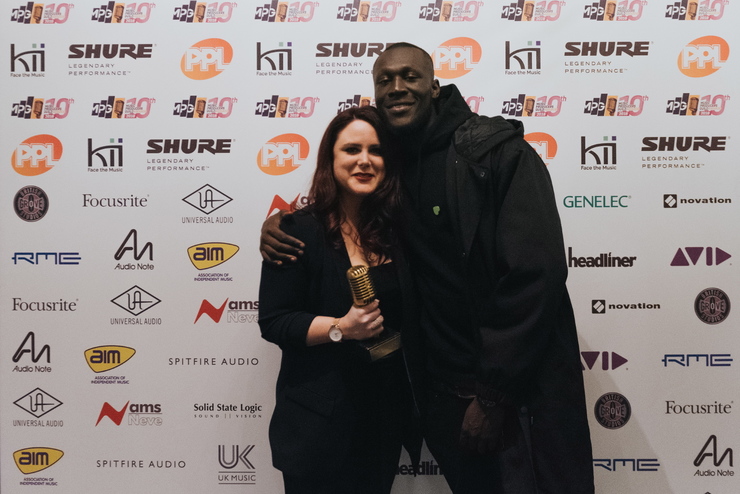 The class will see Manon discuss how to prepare a studio for a recording session, what engineers expect when working with musicians and how to secure those crucial first industry jobs.

This event is part of our new EQualiser Series where we'll be exploring issues of inequality within the music industry with the intention of empowering the next generation - our students.

Find out more about the first event in the series.

The event is open to students and alumni with an interactive Q & A to take place after the class.