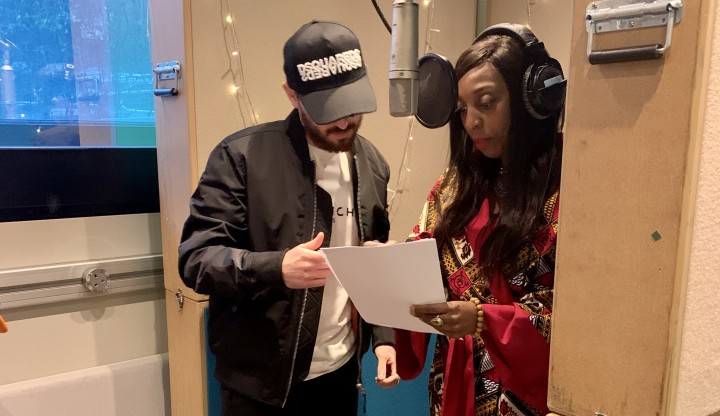 Jack Kelly, an ICMP BMus in Popular Music Performance alumnus, is to release ‘Rise Again’, a song written as a tribute following the tragic passing of a friend’s brother from Covid-19.

The single, which features former ICMP student Aaron Rozario on guitar, is out now with all proceeds donated to charity.

‘Rise Again’ was written in April after the sudden death of Jack’s friend’s brother. 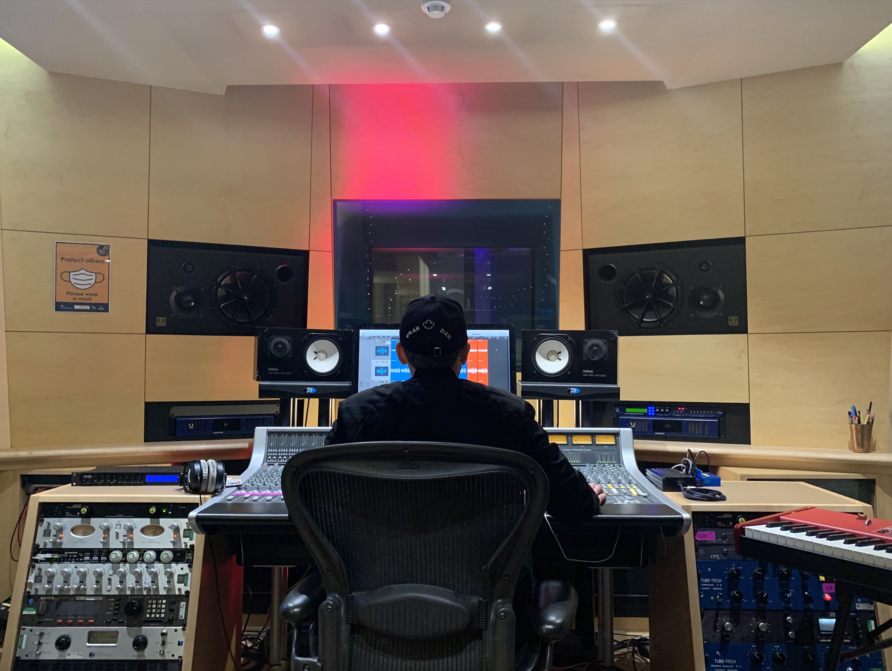 Fionalees and I sought support from a co-producer in Nashville and musicians who were all stuck out in different countries. Within just a few short months, we've gained support from a contact at the BBC, Music Gateway, Portobello Radio and the Halley.”

“I truly couldn't have created this song without the knowledge I gained while being on the BMus programme.”

Jack has managed a London recording studio for several years and is currently working as a tutor, songwriter/producer and professional musician, having worked with the likes of Jocelyn Brown, Akelle Charles (WSTRN), Danny Dearden, Ryan Lawrie & Emily Middlemas (X Factor). 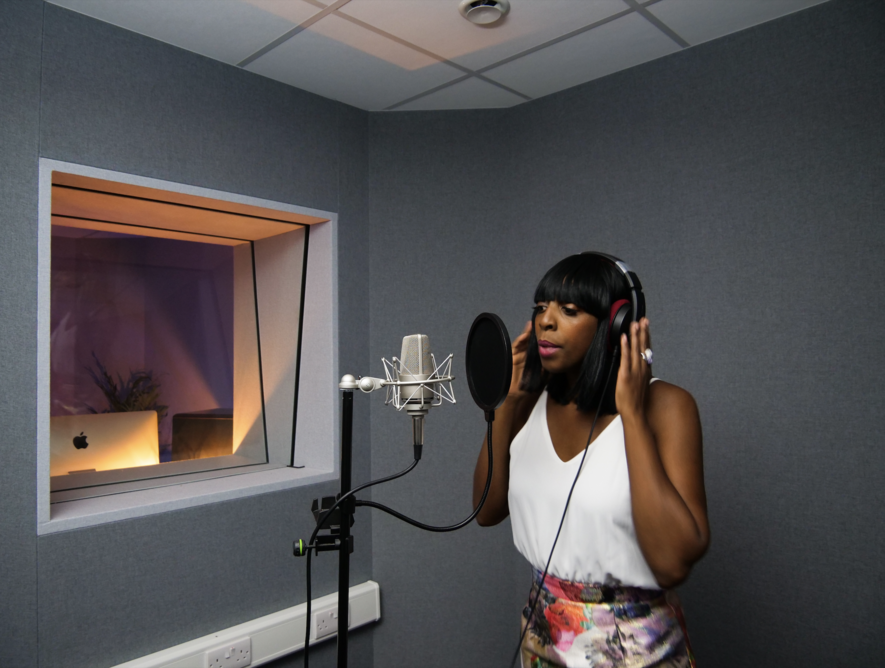 Listen to the track via the official video below:

The single is available for just 99p on iTunes as well as all other streaming platforms. You can also donate via the GoFundMe page.

Please visit fionaleesmusic.com to listen, donate and find out more.