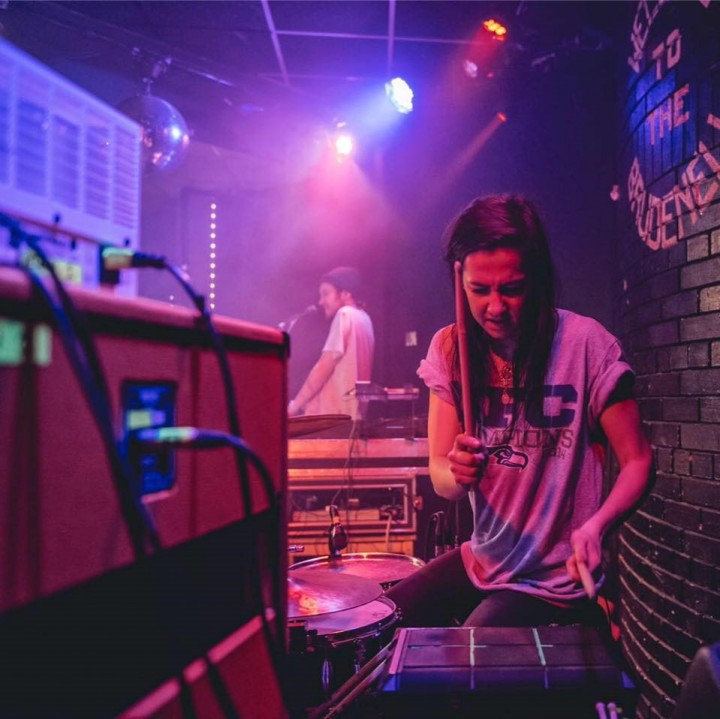 ICMP drums alumna Gabi King has helped Declan McKenna win BBC Introducing Artist of the Year as part of his touring band across 2017.

The BBC Introducing accolade comes after a huge year of success for Declan after his debut record ‘What Do You Think About The Car’ reached number 11 in the charts.

He began his musical journey with the emerging artist platform when he first added music to the service as a 15 year-old before going on to win Glastonbury's Emerging Talent Competition.

Gabi joined Declan McKenna’s band as drummer through our careers service, The Hub.

Towards the end of 2015, Q Prime Management approached The Hub at ICMP with a view to holding auditions to find a drummer for Declan's band. This led to Declan asking Gabi to join his band with the group subsequently touring all over the UK and Europe with US dates recently announced for 2018. 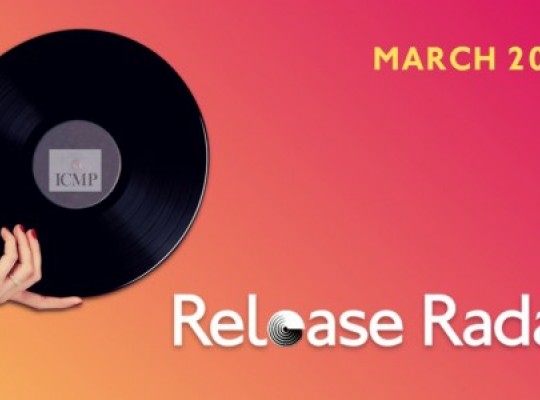 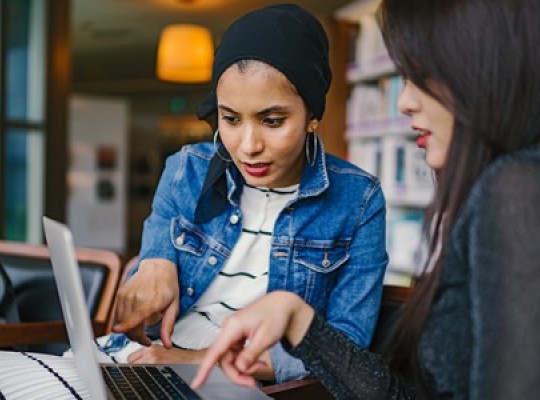 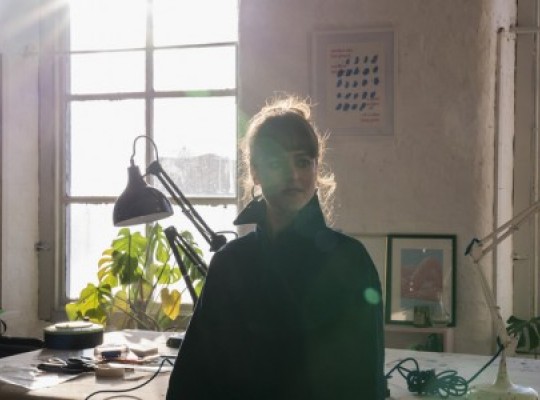