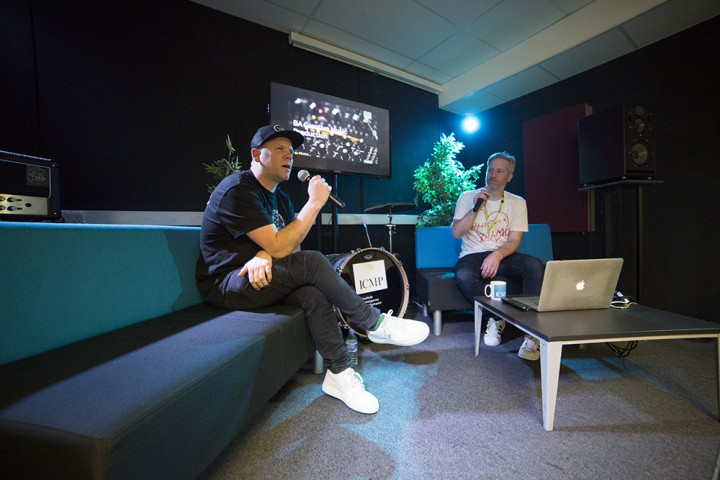 We had the pleasure of welcoming BRIT Award nominated producer Mark Ralph for a masterclass.

Mark is a much in-demand songwriter, producer and engineer who initially began his musical career as a session guitarist.

He’s since enjoyed huge success in the studio, working with many of pop music’s heaviest hitters, including Clean Bandit (who include our drums alumni Luke Patterson) and chart toppers Years & Years.

Commenting on what it takes for new producers to be successful, Mark said:

Mark’s accolades include a nomination in May 2016 for an Ivor Novello Award for 'King' by Years & Years as well as winning Producer of the Year at the UK A&R Awards in London the same year. His work as producer on Clean Bandit hit, ‘Symphony’  has been nominated for two BRIT Awards in 2018.

He followed in the footsteps of music production genius Andrew Scheps who visited us earlier in the term as well. Watch Mark's video interview on his top tips for new producers.

If you're keen to follow your passion and carve out a career in music production or sound engineering, then why not join us here at ICMP? You'll learn in our state-of-the-art music production facilities, from some of the best tutors in the business, and also gain insight and advice from regular masterclass guests such as Mark. 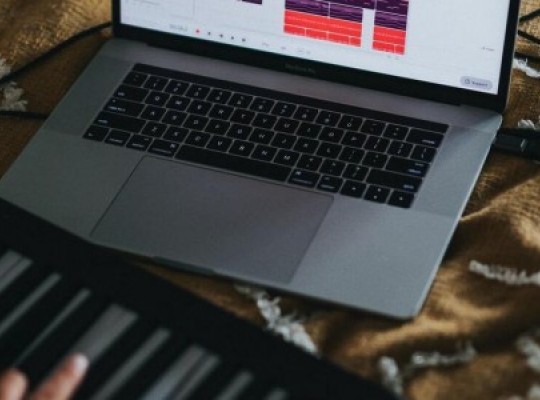 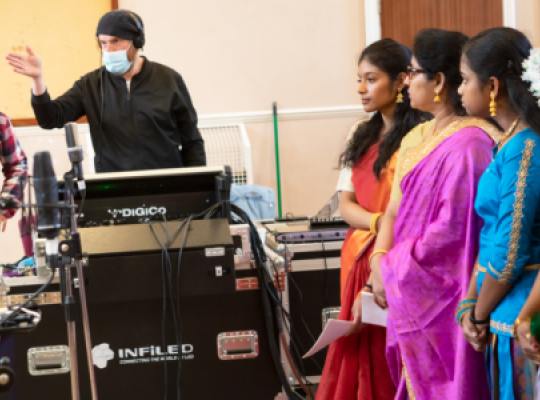 Sam Jones is latest guest on The Interview Series