ICMP tutor Dave Troke to tour with the Spice Girls 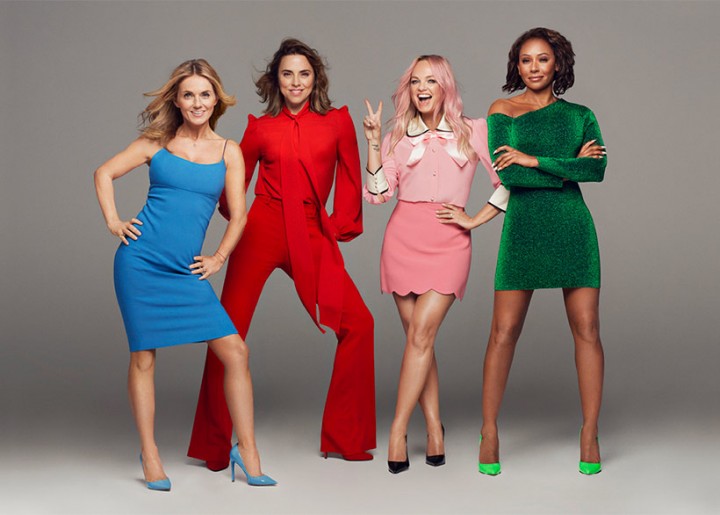 The legendary British pop group will be returning to the live circuit this year with their huge Spice World UK stadium tour. These are their first dates since performing at the 2012 London Olympics and Dave will be taking up duties on bass guitar for the tour.

Dave has been playing bass with Mel C's band for the last two years which led to the gig. Commenting on the gig, he said:

"I've never played stadiums before so this is all new to me. I don’t tend to get nervous just excited."

Do your homework before the rehearsals, learn the material, listen to how the bands before you did it. Make sure you have the gear, even if you don’t use it."

I’m building a pedal board at the minute, I may not use it but I want the option of those sounds to throw into the mix. I also bought a new synth, who knows if I needed to but, again, I wanted to present the option in rehearsals."

He will soon begin these rehearsals with the pop megastars, Mel B, Mel C, Geri, Emma and the rest of the band, preparing for what will be some of his biggest shows to date. The Spice World stadium tour takes will see them on stages throughout the UK, including Cardiff, Manchester, Coventry, Sunderland, Edinburgh and Bristol.

The live jaunt ends with a run of three nights at London’s iconic Wembley stadium, just down the road from ICMP!

We look forward to hearing all about Dave’s experience playing these huge shows with the girls.