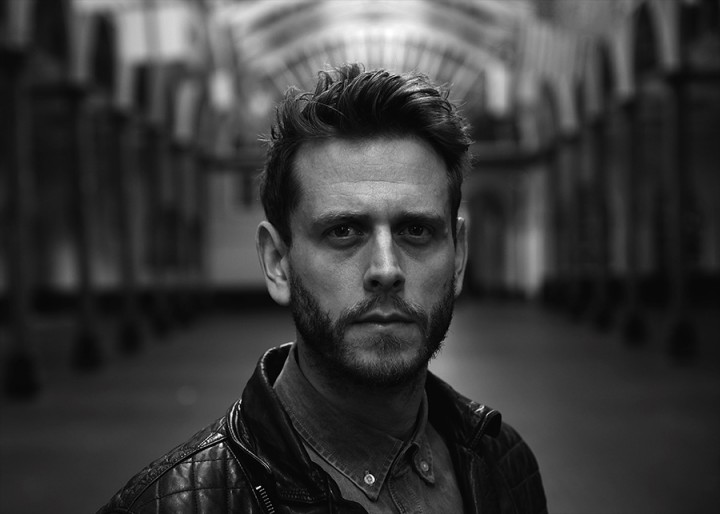 Dave Troke is a session bassist that has worked with many top pop acts and producers who most recently joined the Spice Girls on their 2019 Tour.

Starting out on the piano at the age of nine, Dave spent hours practising Beethoven’s symphonies before falling for the Monsters of Rock, Metallica. Since then, he’s opened his eyes and ears to a variety of styles ranging from pop to jazz, Latin, folk and beyond.

Dave landed in London as a music student in 2003 and went on to work with some of the best in the business including John Newman, Melanie C, Lily Allen, Beverley Knight and Professor Green. Watch him performing with Professor Green below:

His experiences and reliability as a player means he's not only gracing some of the biggest live stages but also played with a huge list of clients in other settings including Josh Groban, Tulisa, Donna Summer, Joshua Radin, Andrea Bocelli and Tiffany Page.

2019 saw Dave head out with the Spice Girls on their massive Spice World UK tour. Dave took-up bass duties alongside Mel B, Mel C, Geri and Emma to perform in stadiums throughout the UK, ending in a run of three shows at London's iconic Wembley Stadium. 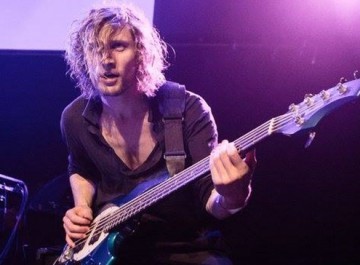 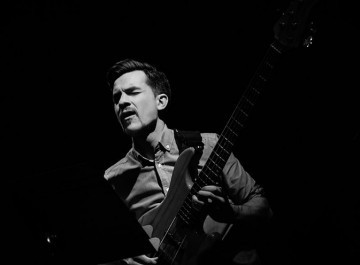 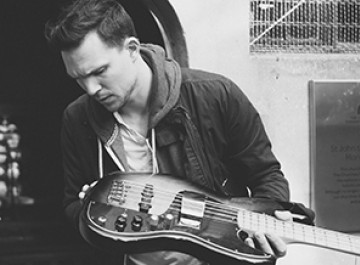