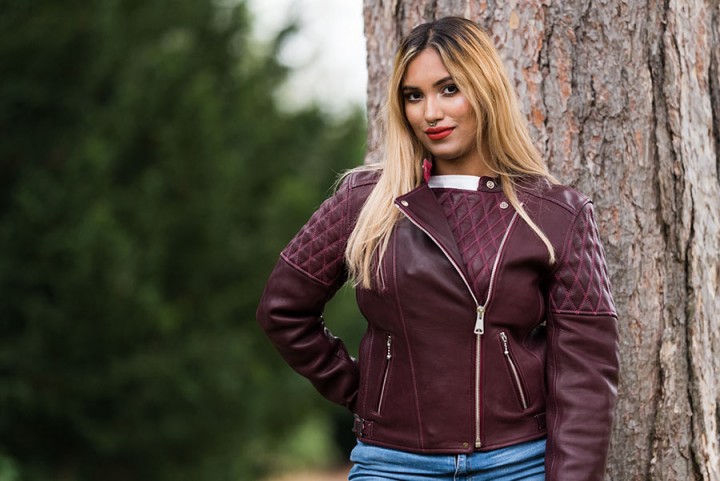 ICMP BA Creative Musicianship alumna Shakila K will be performing at a special event at London’s Rich Mix to mark the 50th Anniversary of Bangladeshi independence.

The events programme will run from 10th to the 16th December and with talks, film showings and live performance all featuring.

Shakila will be performing at the Village Gathering opening night of the event at Rich Mix on 10th December alongside the likes of Propa Rezwana Anwar.

Attendees have also been urged to submit their favourite Bengali tunes and audio recording in advance to be played on the night.

Commenting, Shakila said: “The organisers contacted me as they were looking for specifically Bengali artists to perform. This event is very important to me as many Bengali people made huge sacrifices to claim their independence and many Bangladeshi people in the UK have had to also make many sacrifices and struggle for opportunities.

"Being a teenager in a very rural and not diverse area made me feel like I had to hide such a big part of my life in order to fit in."

Going to London as an adult, studying at ICMP, seeing many different cultures in London, it all made me realise how I should be proud to be South East Asian and how many people are interested in my culture."

Shakila has been working on releasing new music and sharing digital content since she completed her studies with us.

Previously, she has organised a fundraising event for the victims of the Grenfell Tower disaster.

On her career to date, Shakila said: "There are not many famous South East Asian people In the entertainment industry in the west, and for a long time Hollywood have pushed a negative stereotype. I can see this is starting to change for the better more recently, but I would love to add to this and represent more South East Asian artists."

Based in Shoreditch in London’s East End, Rich Mix is a hub for creative organisations, offering a host of learning and participation programmes.

This is aimed at developing and facilitating the creative potential of young people, families, children and wide-ranging communities from across East London.