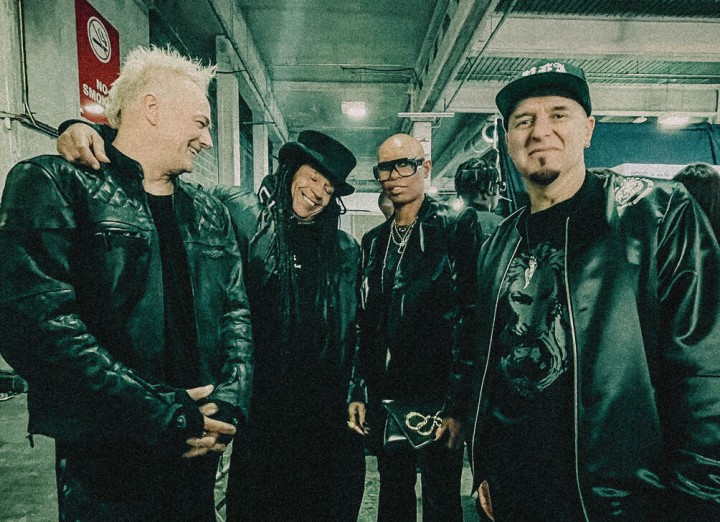 Skunk Anansie, featuring Ace, ICMP’s Head of Industry Partnerships and Business Development, was among the shortlisted nominees at the MOBO Awards 2022.

The legendary rock band was nominated for a prestigious award at the MOBOs this year in the new category of best Alternative Music Act.

The category was introduced to the awards after the Nova Twins had written an open letter to include alternative acts and artists. 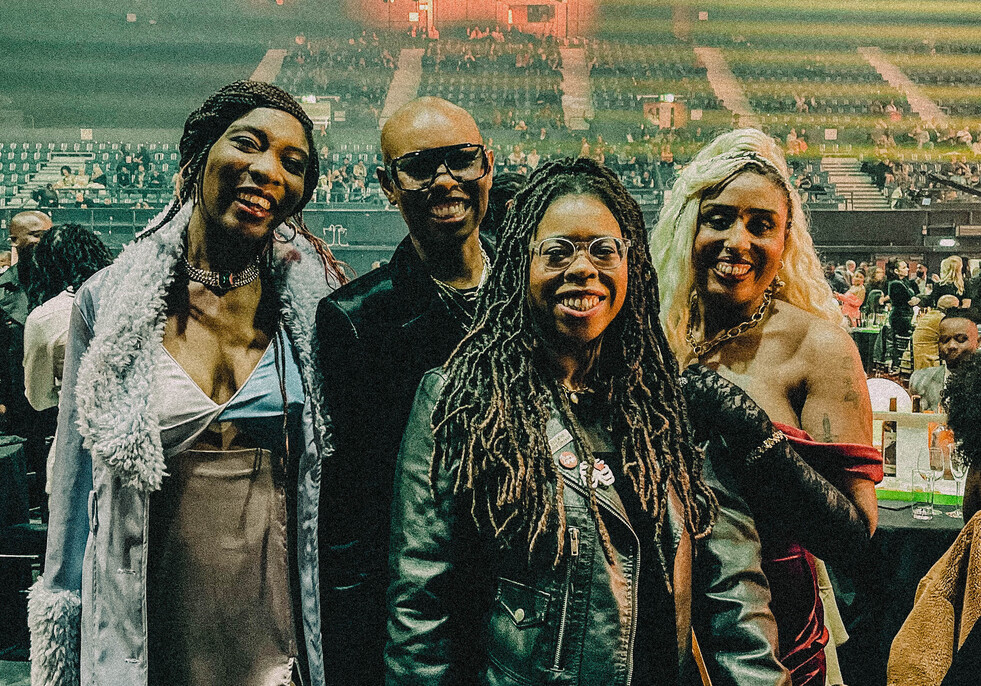 To be nominated and still be deemed relevant to be in this new MOBO category is great recognition for us for a band creating alternative music for the past 25 years."

The MOBOs were celebrating their 25th Year as were Skunk Anansie, so the VIP platinum table package was just the place surrounded by friends from Metropolis studios and fellow nominees Big Joanie.

Watch the band interviewed about the nomination at the event.

The full list of winners at the MOBOs 2022 is below:

Song of the Year | Dreya Mac, FelixThe1st and Finch Fetti 'Own Brand (Baddie)'