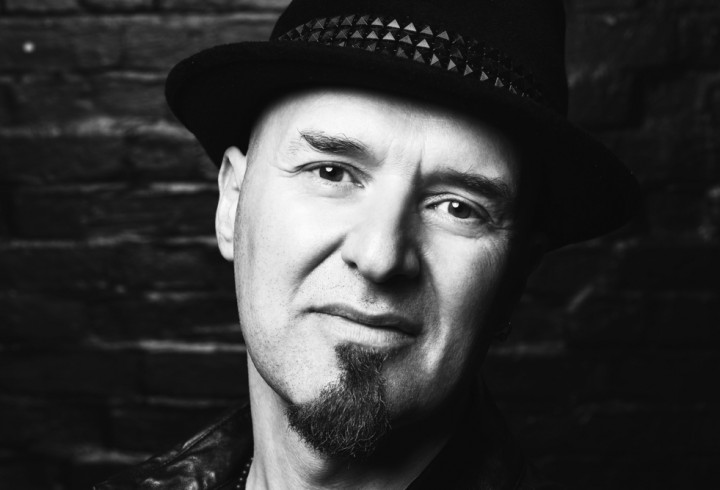 Congratulations to Ace, ICMP’s Head of Industry Partnerships and Business Development, on achieving the prestigious accolade of Associate Professor of Music Industry.

Ace has received the honour in recognition of his professional practice within the industry as well as his contribution to music education.

As a professional musician with Skunk Anansie, Ace’s accolades include more than 28 years in the band with 6m physical sales, 25m streams per year, sold out tours including a Glastonbury headline slot and performances for Nelson Mandela’s Gift to the Nation Concerts and the Dalai Lama’s Children’s Charity gig.

Ace has also been a principal songwriter of many of the band’s biggest hit tracks including 'Weak' and 'Yes It's Fucking Political'.

His career with Skunk Anansie has run in parallel to his achievements in music education with recent positions including a Director of Creative Industry Development and now as ICMP’s Head of Industry Partnerships and Business Development.

I'm honoured and humbled to be awarded for my commitment and ultimately my life's work to music education and a professional musician."

"Hard work and dedication really pays off and I'm really grateful to ICMP for this opportunity to progress in my field." 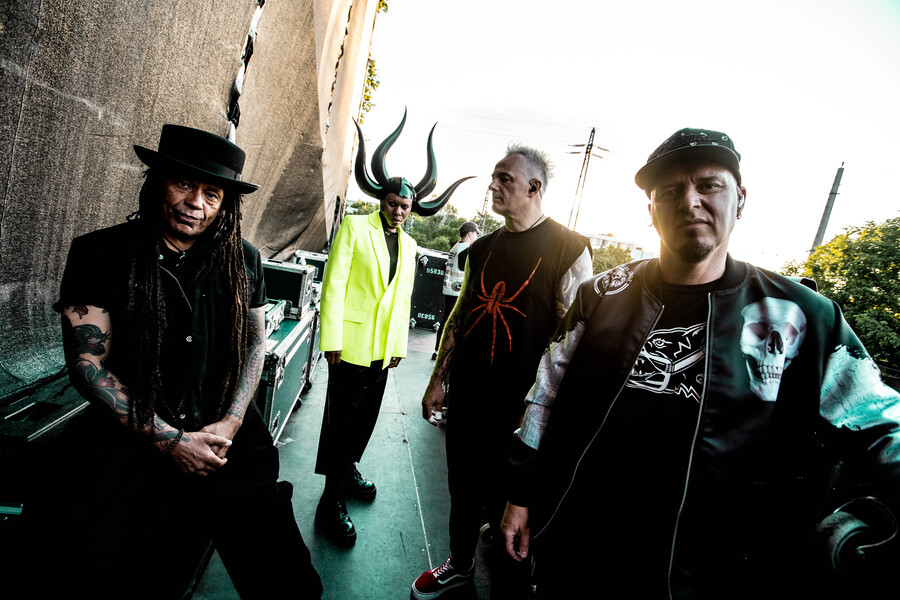 Paul Kirkham, ICMP Chief Executive, said: "Congratulations to Ace on being named as Associate Professor which is really well deserved.

He is an extremely valued, seriously impressive and simply wonderful individual and it is an honour and a pleasure for us to have him on our team here at ICMP!"

Professor Tony Harris, ICMP’s Dean of Academic Studies, said: "Congratulations to Ace on being named as Associate Professor. From Skunk Anansie to his groundbreaking work in music education, he’s been an amazing force for good within the industry and carved out his own unique path. The Professional Appointments Panel was deeply impressed by his application and his obvious dedication to his craft as well as expertise.

There are very few professionals like Ace and we’re very grateful to have him here leading the way as part of our team at ICMP."

The Associate Professor scheme is a new part of the Research, Scholarly & Professional Practice Committee and a platform for ICMP to celebrate and promote its scholarly standing around research. An expert panel, using rigorous and sector-benchmarked criteria assesses all applications.

ICMP’s Head of Songwriting Sophie Daniels has also been named as Associate Professor and the first female professor of songwriting in the UK.

Find out more about ICMP’s RSPP