In The Mix'... with Grammy winning producer Aamir Yaqub 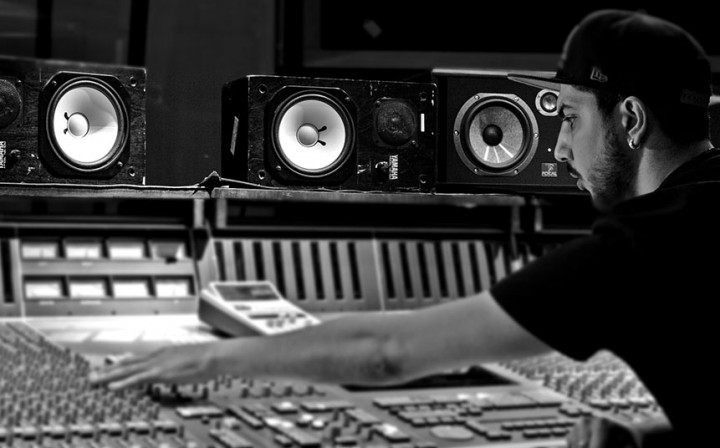 W﻿e are starting a new year of our 'In the Mix..' series with Grammy Award Winner Aamir Yaqub!

Aamir will show a session that he has worked on and share some insights. At the end of the session, he will listen to some student tracks and share his feedback so please ensure to bring some music to the session.

Taking his influences from a broad palette of contemporary styles from soul, hip hop, pop and more, Aamir is well known as a producer, writer and engineer.

After graduating with a degree in music production, Aamir undertook an internship at Metropolis Studios which proved to be his way into the industry.

His numerous career highlights include winning a Grammy Award for his engineering role on Rihanna’s 2013 album ‘Unapologetic’ and collaborating with high profile artists such as David Guetta, Ne-Yo, Sia, Alicia Keys and Will.I.Am.

Over the years his sound has matured, developing divergent musical stylings to create fresh and dynamic productions that have ignited the imagination and creativity of the artists he works with. Aamir has supported local talent in his home city of London, not only as a producer but as a mentor too, helping them to invent, brand and shape their musical personas and sonics.