The UK Music Industry's Future | 5 Reasons to be Cheerful 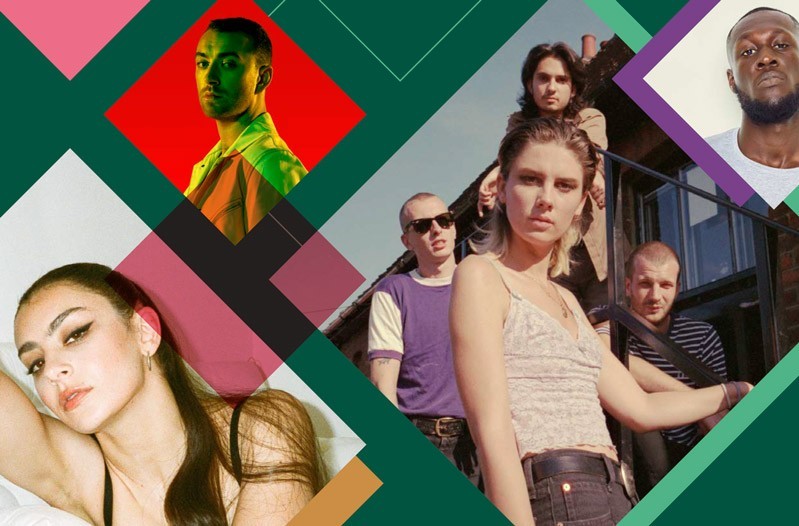 As we approach the one year anniversary since the start of the UK’s first Covid-19 lockdown, it’s certainly been a challenging time for many of us, particularly within the music industry.

However, despite 2021 beginning amid new restrictions, optimism about the future is growing: vaccines programmes are rolling out, Covid-19 infection rates falling and a roadmap to unlocking the country has recently been unveiled. Summer 2021 could be far fuller of music than many of us have dared to hope.

Among this, the BPI recently published its ‘Around the World’ report, a detailed piece of research showing that, despite the lack of live performances, the music industry has demonstrated steely resilience in the face of the pandemic.

Pre-Covid, the UK music business was a huge success story. Figures showed how it was generating £5.8 billion in gross value added, sustaining 200,000 jobs and delivering £2.9 billion in export revenues. And for more than 60 years, British music has demonstrated how the UK is a country of great creativity and cultural innovation. As a sector, we’re certainly well-placed to weather the storm. This research suggests that while much will need to be done to rebuild, there's also a lot of positives to look at too.

The last year has been undeniably tough for the industry as a whole. But the BPI’s report offers some light in the dark. It shows how not only how our sector has enjoyed success on a global stage but continues to do so thanks to the power of streaming and digital music."

Here are five reasons to be cheerful provided by the BPI.

In a recent forecast, Goldman Sach has projected how record label global revenues from recorded music (i.e. physical formats, streaming and downloads) are set to rise £30bn by 2030.

If UK export earnings rise in line with this forecast, then they will grow to be more than £1 billion.

UK bands and artists are riding the wide-spread adoption of music streaming, according to BPI figures.

The top 1,500 UK artists generate an average of nine times as many streams outside the UK as they do at home.

We've witnessed firsthand the power of streaming, with many of our students and alumni effectively utilising these digital platforms to build fanbases and develop great careers. As these BPI stats show, digital gives artists and musicians a fantastic platform to connect with audiences across the world and succeed on the global stage."

Digital has opened up emerging markets to UK artists

According to MIDiA, global streaming will continue to rise over the next few years thanks to increasing demand in emerging markets.

Countries such as Asia and South America will become important markets alongside those late adopters to the music streaming party such as Japan or Germany.

The US and UK will continue to be the biggest regions for music consumption - however, the likes of India and China will become crucial players too. The stats show that Latin America, Asia and the rest of the world will account for at least a third of music streaming revenue by 2027.

A&R investment is higher in the UK than anywhere else

UK record labels consistently invest more in talent than most other countries, a commitment the report says underpins the UK’s international success.

Growth is driven by label A&R investment, which at over £250 million in 2019 stands at a near two-decade high, while a further £150 million-plus went into global marketing.

According to IFPI’s 2019 Global Music Report, record label investment in A&R in 2018 reached £3.2 billion, a figure that rises to £4.5 billion when you add in marketing and promotion.

The most recent BPI Industry Survey 2019 shows that in the UK, record labels invested over £250 million in A&R – 25.2 per cent of industry revenue of £1.07 million, and up by 40 per cent on 2018. Together, A&R and marketing came to £428 million in 2019 – representing 40 percent of industry revenues. UK labels have consistently invested more in talent than most other countries.

British recorded music exports reached £489 million in 2019, up from £211 million in 2010, and part of £6 billion total export earnings generated since 2000. Aside from the direct benefits to the UK economy, rising exports increase the ability of labels to invest in new talent and music.

This boosts music consumption and ignites a cycle of growth that benefits artists, fans and all parts of the music ecosystem.

With so many positives, we're hoping that the success of streaming combined with the return of live music will mean the industry can scale new heights of success in the coming months and years.

These last 12 months have been tough for all of us. But we hope this offers plenty of positive news for any of our students or alumni looking to launch future music careers."

While we're in no doubt that the last year has been a challenge, this latest BPI report demonstrates the strength of the music industry and how there are still plenty of opportunities out there.

Get in touch with us now to find out more about our courses and how we offer aspiring music industry professionals a great start in their careers.

by ICMP staff writer
March 24, 2021
Insights
Back to Blog Home