Our Music Production tutor tells us all on her new book championing female engineers and recording artists... 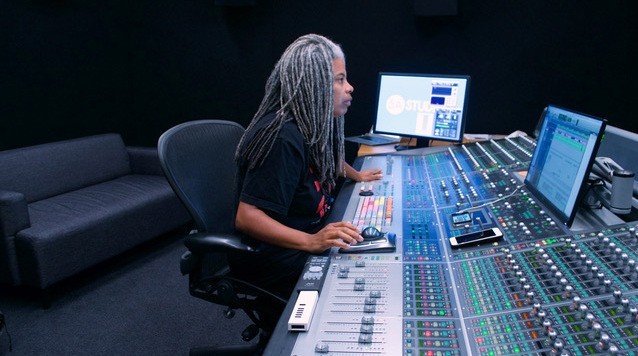 Our Music Production tutor Leslie Gaston Bird is one of the recording industry's most revered academics.

A classically trained pianist and electric bassist alongside her research and teaching, Leslie embraces every aspect of audio and production. Her experience includes stints at National Public Radio (Washington, D.C., USA), Colorado Public Radio (Denver, Colorado, USA) as well as teaching and researching multichannel and immersive audio formats as a professor at the University of Colorado Denver.

One of her most recent projects is the 'Women in Audio' book, a publication devoted to celebrating the achievements of female pioneers in the recording industry. 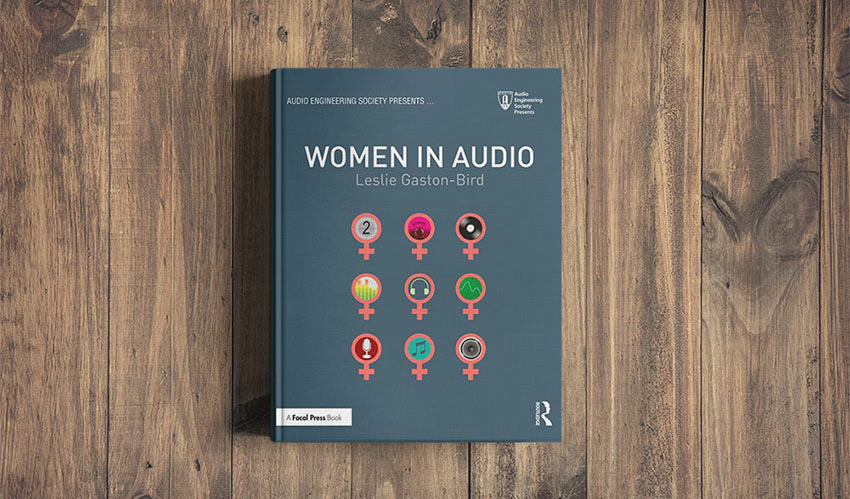 To celebrate International Women's Day, we caught up with Leslie to find out more about the book, her career and importance of fostering gender equality in the studio...

Could you explain a little about the book? What is it about and what was the motivation to write it?

‘Women in Audio’ features almost 100 profiles of women in audio. I have done research into the early history of women’s contributions including Ada Lovelace (considered to be the first known computer programmer) and Sophie Germain (who developed equations to describe elastic surfaces which have applications to metal under stress in constructions like the Eiffel Tower, and plate reverb, for example).

Women were also among some of the first Hollywood film editors in the late 1920s. I discuss the impact of World War II, its impact on women’s contributions to technical fields, and later how women came into their own via record labels and working as recording engineers.

Of course, I go on to talk about second wave feminism through the #metoo movement, and all of the women’ networks that have arisen in its wake.

Who were the most inspirational figures you discovered while putting the book together?

Marie Louise Killick’s story really moved me. She patented a record stylus that would not damage phonographs. Sadly, her patent was infringed upon, and even though she successfully litigated the case, she never recouped her monetary award and died penniless."

When we look at contemporary success stories such as Eveanna Manley (from Manley Laboratories), it makes Marie’s story even more poignant.

Were there any surprising stories you uncovered in your research for the publication?

Yes, I was surprised by the story of Joan Lowe who recorded the first, all-female recorded and released album in the 1970s, ‘The Changer and the Changed’. I was also surprised that Leslie Ann Jones was mentored by Victoria Rose Sampson, who was the daughter of Kay Rose: the first woman to win an Oscar for Best Sound Editing (‘The River’). Even more surprising was Leslie’s connection to Joan Lowe via June Millington and Chris Williamson who both worked on music with Oliva Records, an all-female record label. The intersections are fascinating. 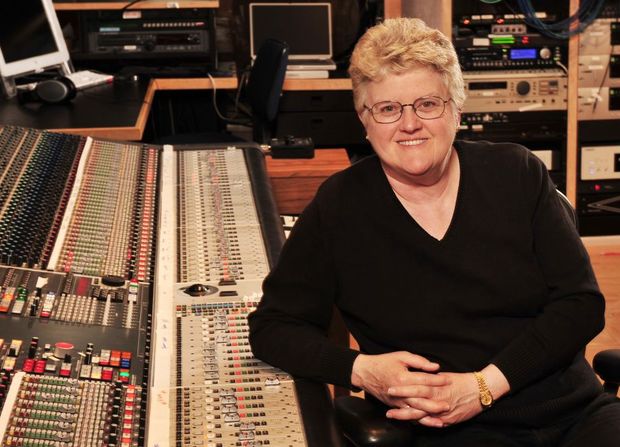 Traditionally, the studio/wider music industry is dominated by white males. Do you think attitudes towards gender equality/diversity are changing to become more inclusive? If so, are there any initiatives you think are doing great work in this area?

Firstly, I hope that everyone is able to take part in ICMP’s EQualiser Series and the upcoming Women’s Day events.

Having said that, I have a chapter in the book dedicated to women’s organisations that are doing great work in this area. Karrie Keyes of SoundGirls.org recently asked me to help coordinate outreach in the UK. There is also a list of over 50 groups dedicated to changing the industry and creating women-centric tech spaces you can read about. Of course, Women’s Audio Mission is the standard bearer, and they educate over 1,500 girls and women every year, having their alumni earn placements at Dolby, Spotify, Pixar, and other high-profile venues.

How did you get into audio and production? Were there any records or artists who inspired you to want to become involved in music?

I am a musician and I love math, so it’s a natural pairing. I studied at Indiana University and earned an associate degree in audio technology in 1989. At the time, there were very few courses offering a Bachelors degree. As higher ed evolved, more opportunities for study became available and I earned a Masters degree in 2003. As for artists, please look up the work of Todd Rundgren, an amazing and prolific singer, songwriter, engineer and producer. He’s my biggest influence. (To clarify, he inspired me in music tech, but I’ve been involved in music since age eight and my biggest inspirations are Debussy, Ravel, and other French impressionists).

You've worked across a wide array of projects - alongside the new book, what have been the most creatively satisfying to work on?

I really loved working on the ‘Leap of Faith’, a documentary about the making of ‘The Exorcist’. I’m also excited about the release of 'Rent-a-Pal', which had some great surround sound design and is a very good story too. 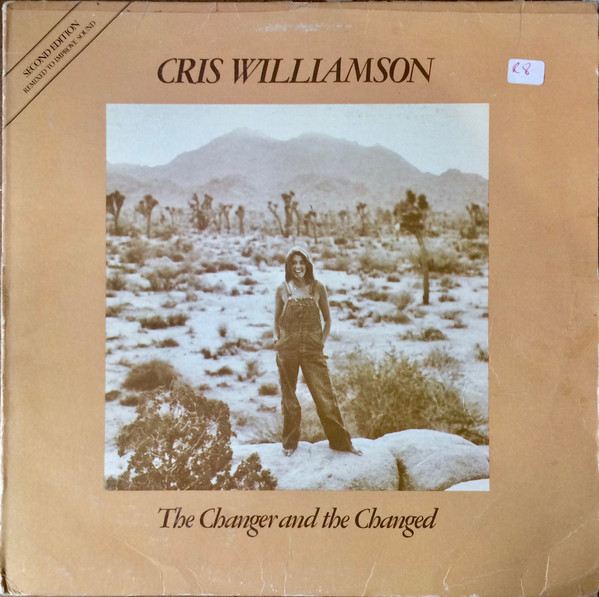 'The Changer and the Changed,' recorded by Joan Lowe

What led you to ICMP to teach on the music production course? And how have you found your time teaching with us?

I first met with Sophie Daniels in 2018 and she introduced me to the course. Music creation is very accessible now, and I’ve found some students have already been experimenting and creating with technology, while others are sitting at a computer for the first time. It’s interesting navigating the range of abilities.

Now with Billie Eilish and Finneas O’Connell showing with their Grammy wins that a “bedroom studio” can win awards, I’d like all students to know that this level of production is within their reach. It’s not a thing for big studios, and it doesn’t have to be male-dominated."

When it comes to music production, do you have any essential advice for those looking to get into it?

Have other people listen to your music, even if it’s not finished. Give honest feedback. Train your ears (there are online tools and books as well for critical listening). And don’t be intimidated by the technology: women should know that the cultural phenomenon of “gendered spaces” should not keep them from being curious and out of the studio. A colleague once said to me: “Either women are into it, or they’re not”. I have found through writing ‘Women in Audio’ that there is much more to it than that, and the 50+ organisations in audio serving young girls and women are proof in action.

Do you have a favourite piece of music gear when you're in the studio?

For classical recording, a pair of Schoeps microphones and a Neve 5012 preamp is very nice.

Alongside your teaching at ICMP, what other music projects does the rest of 2020 have in store for you?

At the moment I’m looking forward to the immersive recording of a steel drum orchestra. That’s going to be really fun!

Find out more about Leslie’s book.

by Jim Ottewill
March 5, 2020
In the studio
Back to Blog Home