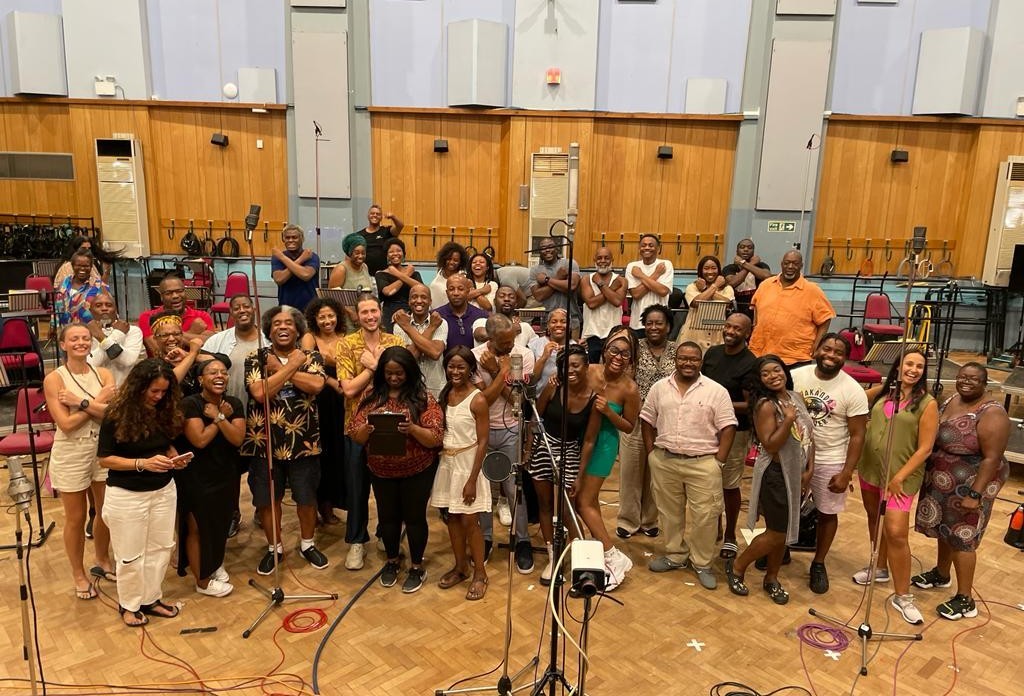 'Black Panther: Wakanda Forever' is one of the latest Marvel blockbusters and it is fantastic to see members of ICMP's musical community have had a hand in its success.

The pair previously performed on the score for the first 'Black Panther' film and did so again with vocal group, the Voquality Singers.

We caught up with Vic to find out more about their experiences on the movie...

How did you and Jazz get involved in this latest Marvel feature film?

Jazz was a vocal student of mine at the ICMP. It just so happened that when he graduated, he was a part of Voquality Singers doing sessions. I knew the choirmaster, Ken Burton, whom I've worked with for some years on various projects.

So, it was Ken who brought us together for the first 'Black Panther' feature film in February 2018.

The Voquality Singers did a great job, so Ludwig Göransson called us back for the next chapter, 'Black Panther: Wakanda Forever'.

Could you talk a little about your role in the project?

I was in the bass-baritone section of the 40-piece vocal ensemble.

All the music scores were revealed on the day, so we all had to sight-read each section to the orchestra which was recorded the day before.

You sing on the orchestral score - what was this experience like?

Studio 1 at Abbey Road always gives me goosebumps when a strong vocal group delivers their sound."

The compositions we had from Ludwig were great and all the singers sang their parts extremely well.

How is Ludwig to work with? 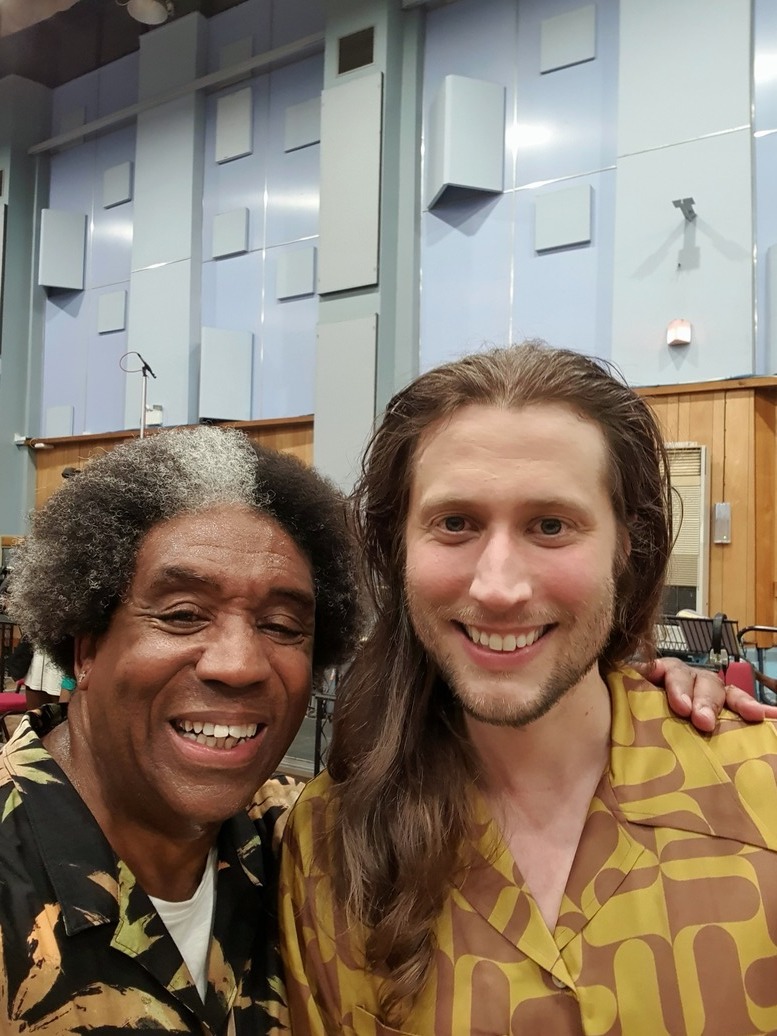 Ludwig is such a humble man, what a genius he is.

He would have an idea of a mood in a particular section. However, he always left the door open for natural creativity so that the choir could produce its own organic feel and passion.

You've worked on the other Black Panther film - how does it feel to be part of this series?

I feel very privileged to be called back once again for this new movie.

Ludwig Göransson and the film director Ryan Coogler created a wonderful film with a star-studded cast that earned three Oscars and a Grammy for the first in the series.

So 'Wakanda Forever' had big shoes to fill, and it did. I just hope we all get called back for the next one in the series.

What can students do to enhance their chances of landing a high-profile job like this? Are there any do's and don'ts?

Learn your instrument well and never give up on your music theory as sight-reading will always show its face along the journey.

As a vocalist, never miss an opportunity to sing with an ensemble or join a choir.  Be a part of a good band, be patient and try to network as much as possible."

It’s not easy, but you must have faith and believe in what you do.

What have you learned from working on these big blockbuster projects?

I’ve learned to keep on top of my game and keep a clear head with commitment and passion in all projects I am a part of.

Do nerves come into this when performing? And if so, how do you overcome them?

I believe in nerves or anxiety as it keeps you sharp; you must understand how to make it work for you.

Be confident with your skills and never think any project is impossible for you to do or be a part of.

What other projects are keeping you busy over the year?

On the live performance side, I am one of the lead vocalists in the seventies band, Heatwave, and also doing gigs with the tribute band, Ultimate Earth, Wind & Fire.

On the recording side, I’ll be doing some library sessions in March, and songwriting when I can find the time.

Find out more about the Voquality Singers. Watch the trailer for 'Black Panther: Wakanda Forever'.

by Jim Ottewill
January 19, 2023
In the studio
Back to Blog Home