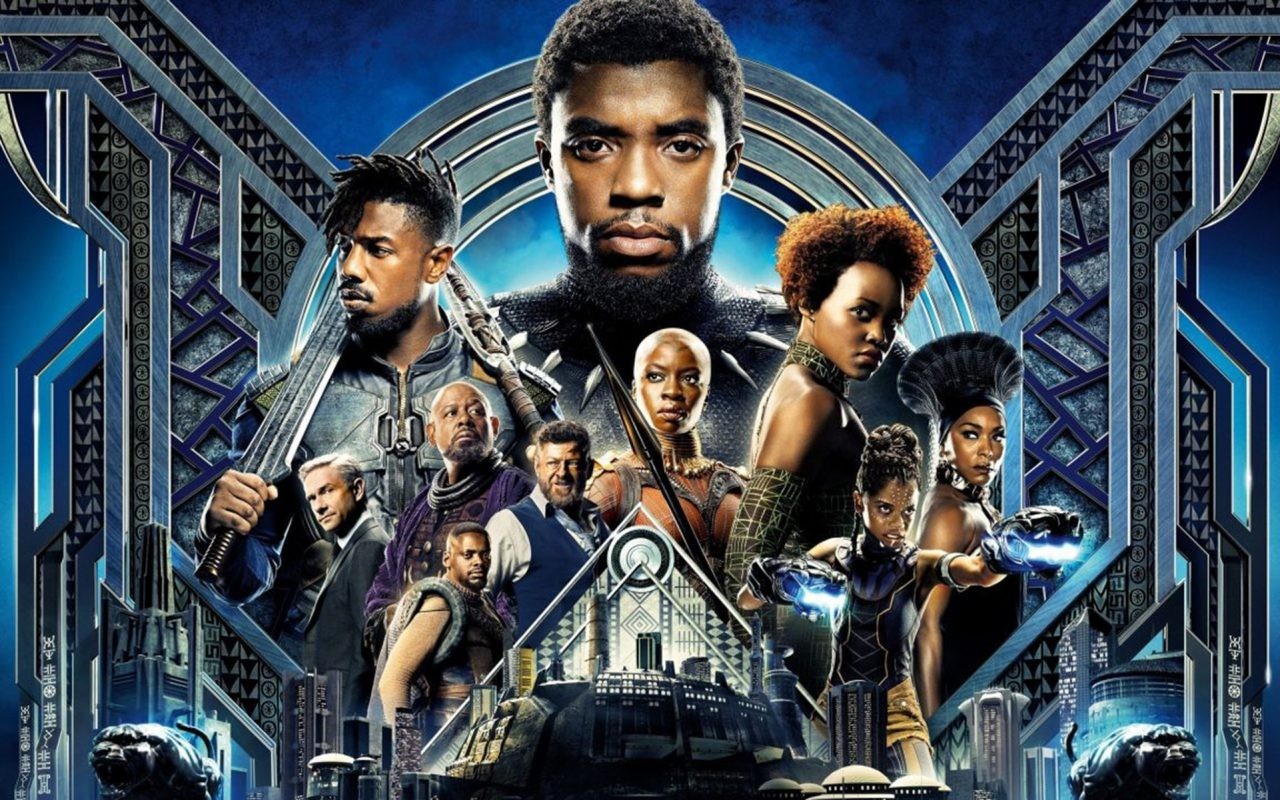 2018 has already been a memorable year for big movies but with equality higher on the agenda than ever before none have rang in tune with the zeitgeist more than Marvel’s blockbuster 'Black Panther'.

Not only has the film turned heads but a soundtrack, masterminded by US hip hop icon Kendrick Lamar, has also proved to be a hit, helping the film becoming the one of highest grossing Marvel movies to date. At the same time genius composer Ludwig Gorannson created an orchestral soundtrack arguably even more powerful.

With all this in mind, we’re delighted that our vocals tutor Vic Bynoe and BMus alumni Jazz Rodriguez were part of the vocal ensemble on the orchestral score. The pair recorded at Abbey Road Studios over a couple of days last year with the Swedish composer, making up part of a 40 strong vocal ensemble - read their accounts of being involved with one of the most talked about films of recent times…

Singing in the famous Abbey Road Studios is always an honour, a privilege, and an experience not to be forgotten. Very rarely do I get to sing with a choir full of gospel and soul excellence. I consider myself a soul singer, so naturally, had a grand ‘ole time.

Although I have done sessions at Abbey Road before, singing on the soundtrack to a movie is something I've not. Replicating African chants and sight reading complex snippets of music put to the test all of my music education and experience. However, singing with such a large group of professionals meant there was a lot less pressure than in your usual studio session, and it was a lot more fun. The atmosphere was one of warmth and happiness and even a slight bit of disbelief. The choir was largely of African descent, myself included.

Regardless of whether or not we sang on the soundtrack, this is a movie we have all been waiting for. I, in particular, would've loved to have seen a black superhero movie growing up in a white world. Being a part of this movie, I feel as though I am a part of history."

Racing to Peckham cinema with my ticket to the show already booked, I was excited to hear how everything came together in the movie, and it, of course, did not disappoint. Hearing the sounds that my fellow singers and I recorded, I couldn't help but chant along quietly in the back of the cinema. This is a session I will never forget, and one I will be talking about as one of the best moments of my life and career.

Being a part of this amazing project was just mind-blowing. The choirmaster was Ken Burton, whom I've worked with on many occasions. He assembled a 40-piece vocal ensemble for the recording session, under the name of The Voquality Singers.

The film composer Ludwig Gorannson had a vision of what he needed, so Ken collected the people for the job. It was a full-on sight-reading gig, so there were no rehearsals before the Abbey Road sessions.

Ludwig had a great personality that made all the singers want to work hard, to produce an amazing outcome. He had us singing from huge choral hooks to high and low primal grunts and shouts."

The vocal unit was like family, all of us enjoying the moment, and having a good time. The end product? Go see the film, or check out Ludwig Gorannson's album release of the score now on Spotify and CD later next month.

Would I do it again? Bring it on man.

Listen to the orchestral score via Spotify.

If you'd like to join the likes of Jazz and Victor and study at ICMP Music College, then our Admissions Team are on hand to help you, call them on 020 7328 0222 or email enquiries@icmp.ac.uk.
You can also book yourself a place on our next Open Day to find out more about life with us here at ICMP.

by Jim Ottewill
February 27, 2018
In the studio
Back to Blog Home