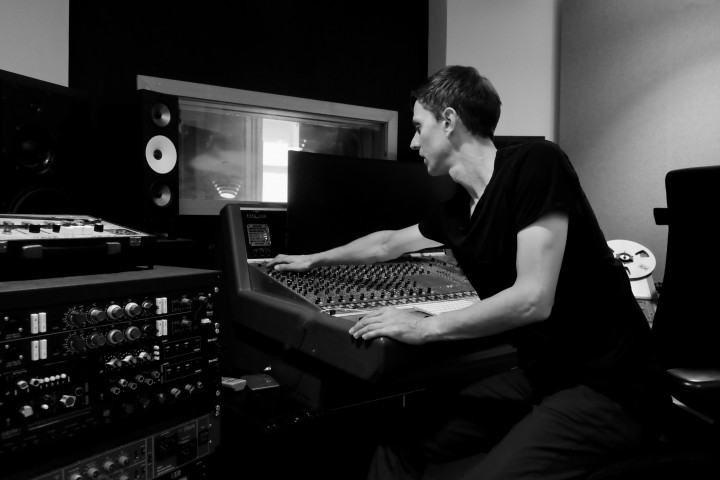 Bob Matthews has had over 10 years of experience in the industry as an artist and producer with Alpines, releasing 3 albums on major and independent record labels. Reaching certified gold and UK top 20 hits.

He is music producer and artist from London with a career spanning over fifteen years. With his band Alpines, Bob produced three albums for major and independent labels, co-wrote a UK top 20 hit with Sub Focus, and released a certified gold single. His artist career helped him tour the world, work in top-flight studios, and collaborate and tour with world-class producers and artists like Craig Silvey, Chase & Status, Florence and the Machine, Disclosure, and The xx. Realising the studio was where he felt most at home, Bob transitioned into a role producing for other artists. Since the dissolution of his band at the end of 2019, Bob has co-written, produced and mixed songs with Spotify New Music Friday and BBC Radio 1 support.

Focusing primarily on left-of-centre pop artists, Bob’s track record means he brings an artist-centric philosophy to his work and teachings. His mantra ‘know the rules so you can break them’ recognises that there are an infinite number of ways to approach the art of music production.

As well as popular music, Bob also has a fascination for more experimental genres, and has explored this with work as a composer using non-traditional sounds palettes and synthesis. This culminated in instrumental electronica record ‘Tipping Point’ under the name Robert E Matthews, a concept album inspired by impending global climate disaster.

Alongside hosting his podcast ‘The Process of Production’, which interviews the best and brightest music creatives about their workflow, Bob discovered a passion for sharing knowledge which he is now exploring further with tutoring and lecturing. 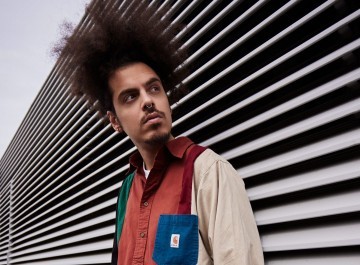 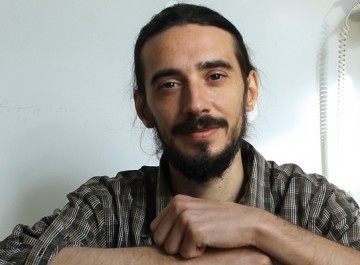 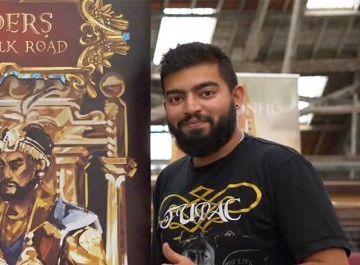