They started looking at production during their first year and in their final year here formed the production duo Space Primates. They then began creating tracks to pitch to publishers and, after completing their degrees, signed deals with Prescription Songs for publishing and AAM for management.

During their studies they were commissioned to do remixes for artists such as Capital Cities, Pixie Lott and Andreas Moe.

They have since started working with renowned songwriters and producers, producing the Lunchmoney Lewis song 'Whip It!', which has gone platinum in Australia and had over 23 million streams on Spotify. They've also worked with Julia Michaels (Selena Gomez, Justin Bieber), J,Kash (One Direction, Maroon 5) and J.Mike (Nicki Minah, Pitbull).

Recent projects include producing and writing Flo Rida's new track, 'Hóla'. They worked on Fitz & The Tantrum's single 'Fool' which  featured as the trailer music for The Mindy Project and reached top 20 in US radio. They also wrote and produced both 'Disrespectful' and 'Turn Me Down' for rapper GASHI, which clocked up a combined total of over 40 million streams.

They did the same for  Reggie & Bollie's top 30 single 'New Girl' . Their music recently featured in Kevin Hart's movie 'What Now?' and the new Baywatch film.

Other notable successes include working on 'Blame It On Love' on David Guetta's latest platinum selling album '7'  and their own debut LP, 'My Life' which has clocked up more than three millions streams. They also worked with The Vamps on their track, 'Sometimes It Rains In LA'. 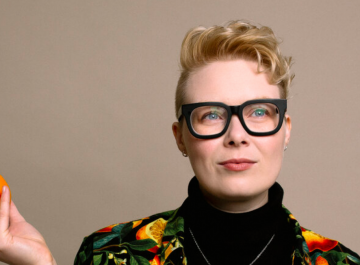 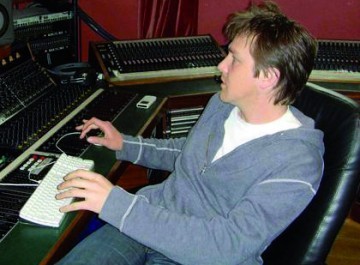 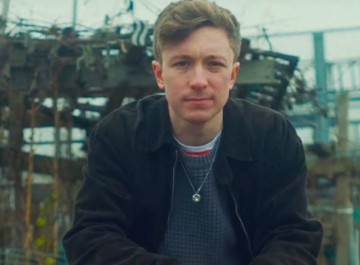