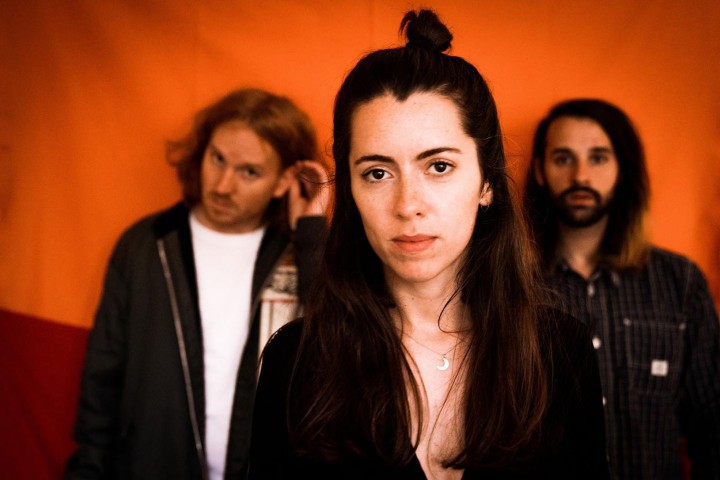 Following their 2017 debut record, 'I Go Missing In My Sleep', WILSEN have recently made a comeback with 'Ruiner', their second LP. The record was produced, mixed, and engineered by Andrew Sarlo, known for his work with Bon Iver and Big Thief, between New York and California, and mastered by Sarah Register, who has worked with artists such as Ariana Grande, Protomartyr and U.S. Girls.

The album has received praise from a number of publications, including;

'Feeling Fancy' is the second single taken from the record. "It's a song for the soft-spoken,” explains Tamsin, “Quietness can be mistaken for insecurity while it's often the opposite - it's being comfortable in your own presence without needing to be heard at every moment.”

WILSEN are set to tour North America with Poliça in Spring 2020, while they'll be coming to Europe and the UK in early autumn. They will be playing The Lexington, London on 8th October 2020. 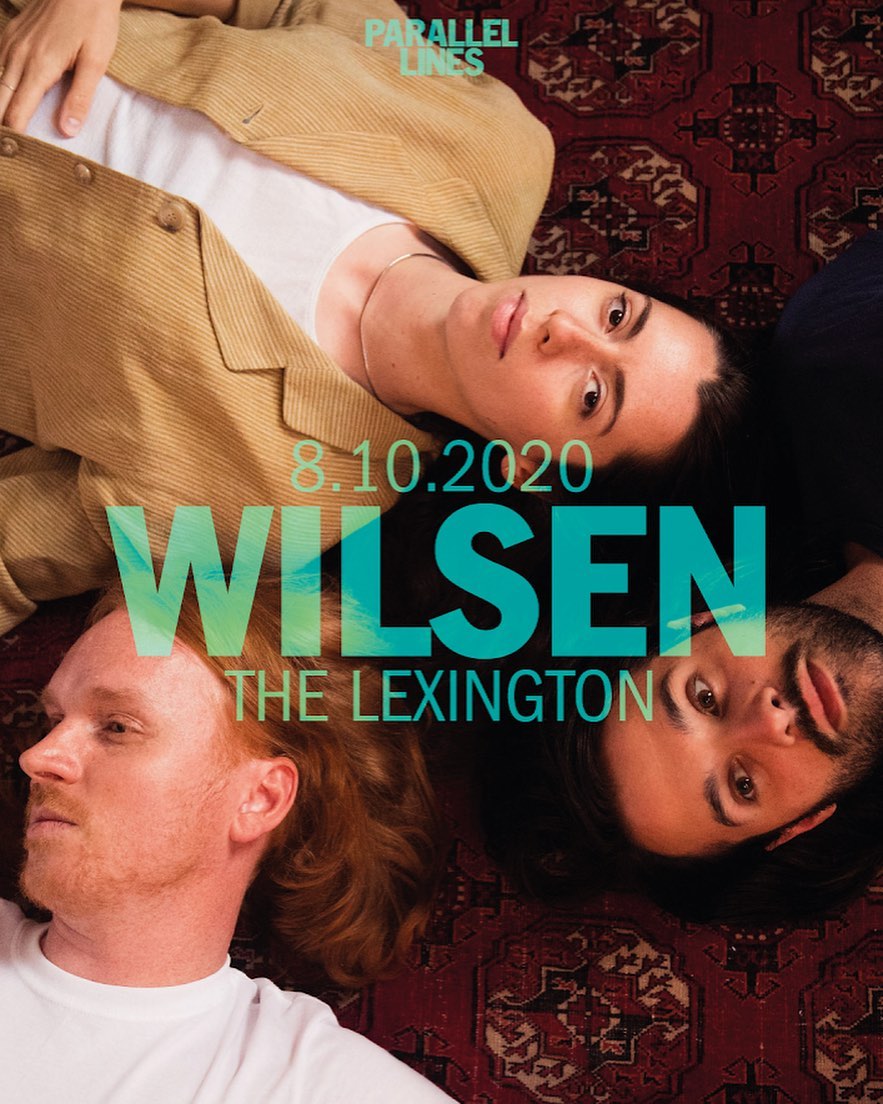 Join us at our upcoming Open Day and find out why hundreds of students choose ICMP each year. You'll meet our tutors, tour our fantastic facilities and find out how ICMP can support your aspirations.

These workshops will be run by acclaimed musical director and ICMP tutor Jon Shone. Jon has auditioned close to 500 young musicians for small projects to life-changing stadium world tours. He's seen every mistake and error made, from overconfidence to under preparation. In this short and engaging presentation, Jon will equip you with some insightful and empowering information that will enable you to not only handle your audition like a pro but also ensure that you always succeed.

We look forward to seeing you in March.