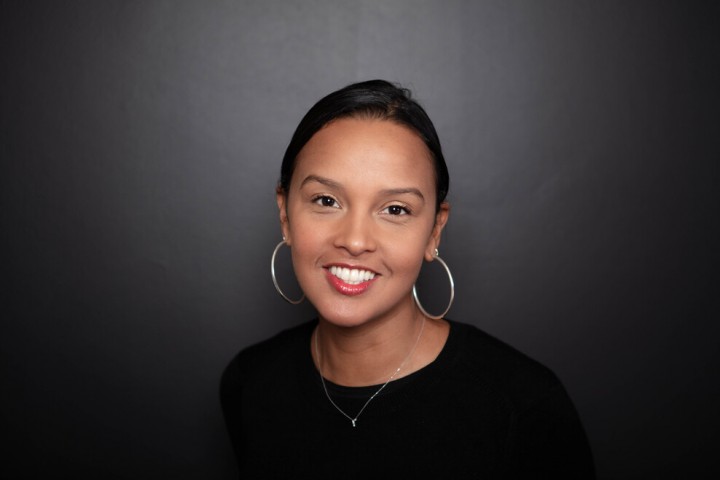 Since joining the publisher in 2014 as Creative Director, she has signed some of the UK’s best contemporary songwriters to its roster, including the likes of Dave, J Hus, Skepta and Stormzy.

Amber is currently Head of A&R at Warner Chappell Music UK, part of the publishing arm of Warner Music Group.

More recently, Dave enjoyed a number one album with ‘Psychodrama’ (2018), which was nominated for the Mercury Prize, while his track ‘Question Time’ was named Best Contemporary Song at the Ivor Novello Awards.

I was so pleased to be asked to join the board of ICMP. The institution does such amazing work with young people from a wide variety of backgrounds to help them prepare for a career in music."

"It’s not just about teaching technical skills, but also building resilience and encouraging enterprise to help them succeed in a fast-moving and ever-changing business.”

Paul Kirkham, ICMP Chief Executive, said: “We are delighted to have Amber join our Board of Directors. Not only has she worked with and signed some of today’s most successful artists, songwriters and producers but she also has a huge amount of knowledge around multiple areas of today’s music industry.”

“Her experience and insight will have a huge impact on the development of our provision and she will be an invaluable asset as we continue to focus on ensuring rewarding and successful outcomes for our graduates.”

Amber started her career at EMI Music Publishing as an A&R Assistant, before progressing to become VP, A&R, Producer Management. During her time there, under Guy Moot’s tenure, she signed Girls Aloud, James Arthur, Katy B, Tinie Tempah and Two Inch Punch.

ICMP’s Corporate Board is the primary governing body of ICMP. It is collectively responsible for overseeing the institution’s activities, determining its future direction and fostering an environment in which the institutional mission is achieved while safeguarding the interests of students and other key stakeholders.