The Velvet Hands among artists to play Glastonbury's Pilton Party 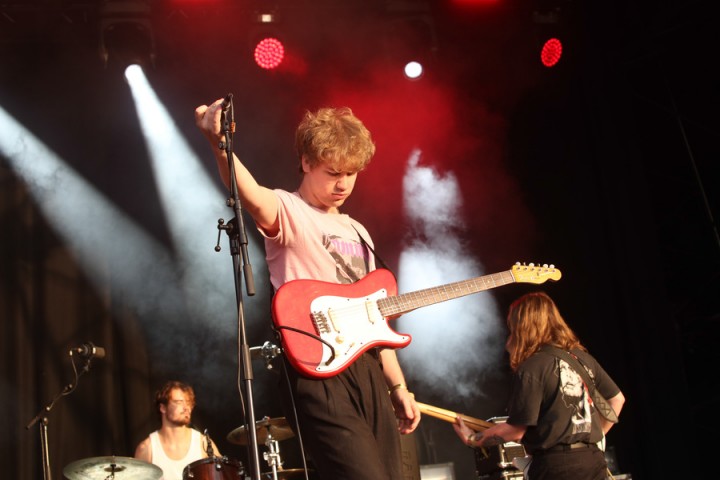 The Velvet Hands, featuring ICMP alumni Toby Mitchell and Sam Hilder, were among the acts performing at Glastonbury’s Pilton Party 2022.

The event is the Glastonbury Festival’s annual ‘thank you’ fundraising gig for villagers, workers and local people.

Commenting on how they secured the opportunity to play, Toby said: "The gig came about in a very odd way!"

We got an email inviting us to play at Pilton Working Men's Club in front of some of the Glastonbury bookers. Luckily, we put on a good performance and Michael Eavis himself chose us to play. Not usually how we get booked for shows but we can't complain!" 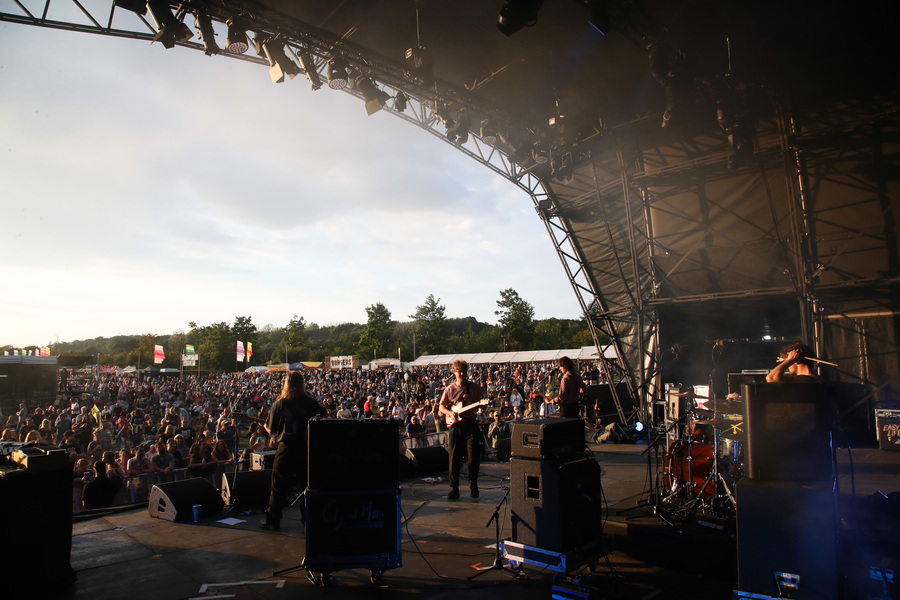 As with the main festival, it is the first time the Pilton Party has been held since 2019.

Talking about their set, Toby said:

The gig itself was great - we were on at the perfect time just as the sun was setting and it was one of the biggest crowds we've ever played to."

"It's always fun when not many of the audience members are familiar with your music - you spend 45 minutes convincing everyone that we're worth listening to and luckily this time round we succeeded. By the time we played our final song we had everyone singing along from the front to the back!"

You can catch the band play at Hackney’s Paper Dress Vintage on Wednesday 7th September.

You can also watch the video to their latest track, 'I Wanna Be There', below: