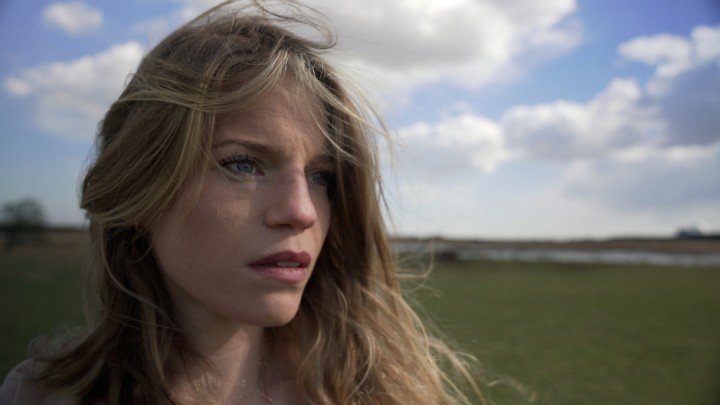 Congratulations to ICMP’s Julian Marshall and his team who have received an award for their new short film, ‘Yearning’.

The short, which was scored by Julian, directed by Daisy Brodskis and features dancer Hannah Rudd, was named as Best Dance Film at the Berlin Indie Film Festival.

‘Yearning’ is a short film reimagining of the poem by Gertrud Kolmar and is presented by the Blueberry Lake Arts, The Welten Project and Creative Ugly.

I wrote the score and collaborated in creating the concept with the amazing creative team of director and choreographer, Daisy Brodskis, dancer Hannah Rudd and cinematographer Miguel Altunaga."

"We recently won a Best Short Dance Film award at the Berlin Indie Film Festival. I'd love to share the film with you and I do hope you will be able to join us for our project launch on Thursday November 25th.”

The online event will give attendees the opportunity to watch the film and participate in an online Q&A.