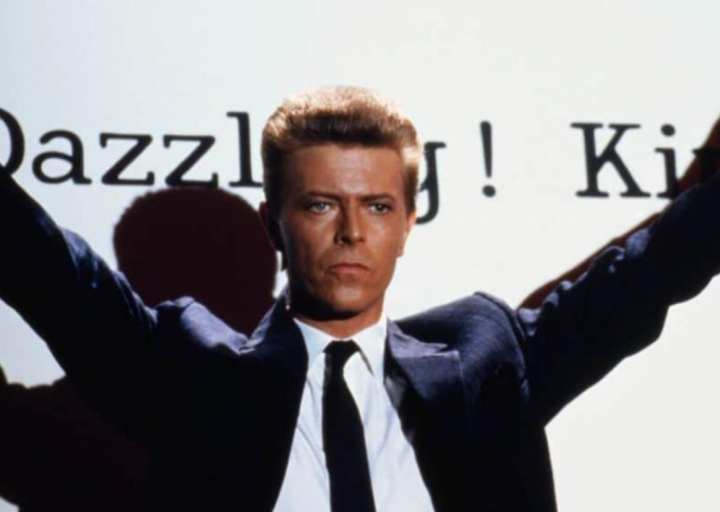 ICMP tutor Charlotte Hatherley will be taking part in ‘Bowie, Starman and the Silver Screen’, a month-long series of events celebrating David Bowie in January 2022.

The programme, which runs throughout January, will welcome Charlotte to play a special DJ set on January 7th at the BFI Southbank.

Originally planned for January 2021, the BFI says that the season’s mixture of feature films, television and documentaries “will show that, whether a bit-part, starring role or being just himself, David Bowie was always magnetic on screen”.

"'Bowie: Starman and the Silver Screen' at BFI Southbank looks AMAZING and I’m thrilled to be DJing a special Bowie set on the January 7th (Bowie birthday eve) at the wonderful Spiritland at Royal Festival Hall."

"Also - Adam Buxton’s BUG Bowie special edition on the January 6th and 7th too! I may or may not play my cover of 'Absolute Beginners' which is one of my absolute faves."

Documentaries, concert films and TV work will include 'Ziggy Stardust and the Spiders from Mars' (D.A. Pennebaker, 1979), 'Baal' (Alan Clarke, 1982), 'Bowie at Glastonbury 2000' (BBC, 2000) and a collection of rare TV material from the BFI National Archive.

Listen to Charlotte's cover version of 'Absolute Beginners' below: