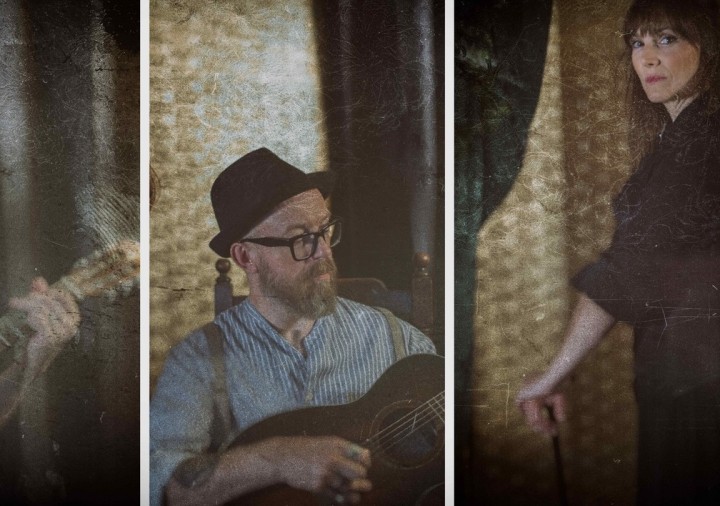 ICMP’s Tim Elsenburg is among a number of musicians to have come together as The Spirit of Talk Talk to record three of the band’s classic songs in aid of the NHS.

The ICMP tutor and module leader sings on a new version of ‘I Don’t Believe In You’ in his artist guise as Sweet Billy Pilgrim.

The Spirit of Talk Talk project features many of those who played on the original recordings. The new takes on these classic tracks by the seminal eighties band aim to pay tribute to the band’s founder Mark Hollis as well as the NHS frontline workers.

The Spirit of Talk Talk has just released videos of a couple of their best known songs featuring many of the people who played on the original recordings, and I was lucky enough to sing one, especially as it’s for an excellent cause."

Other tracks to have been released so far include Sophie Barker's performance of the band's 'It's My Life'.

Tim’s career to date outside of the ICMP classroom has seen him become a revered singer songwriter with Sweet Billy Pilgrim.

The group, who also feature Jana Carpenter, received a Mercury Prize nomination in 2009 for their second album 'Twice Born Men' . They have gone on to release a string of critically acclaimed albums including 2018's 'Wapentak'.

Watch the version of ‘I Don’t Believe In You’ below and donate to the Spirit of Talk Talk's fundraiser now.