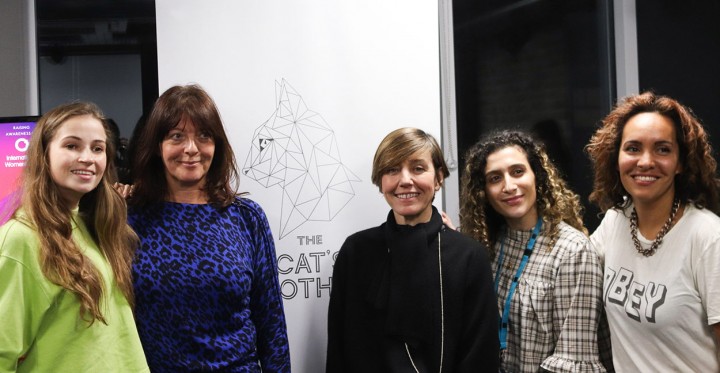 Organised by ICMP and The Cat's Mother, our International Women's Day event featured a panel of music industry experts discussing their experience as women working in the sector.

During the event, students had the opportunity to get an informative insight into the music business and ask questions on how to develop their own careers. 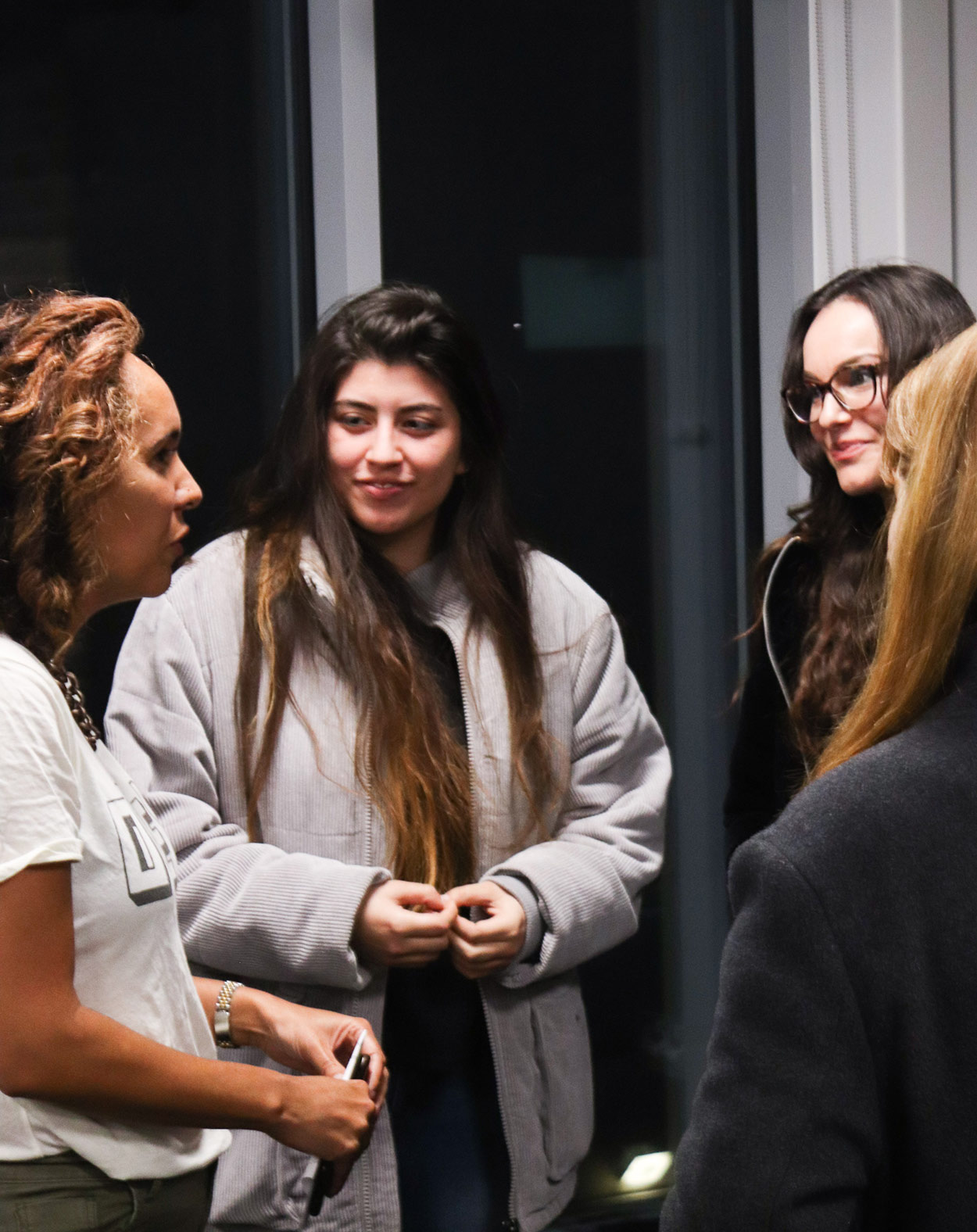 We caught up with the guests alongside Natalie and Niki, founders of The Cat's Mother, for a quick chat just before the panel started.

We tend to hear a lot about the difficulties we have to face as women in the industry. What are the strengths of being a woman in this business?

Sara: I must admit I don’t do that. I don’t think about the challenges of being female all the time, I never have. So I don’t really have a mantra.

Emma: I guess I’m lucky because I’m very confident. I don't need to remind myself how strong I am; as a person I expect people to treat me as I treat them, whether I'm male or female. I’ve come across rude people regardless of gender. Some people may think I am rude because I am quite direct. Overall, I think a lot has to do with confidence, not having to play some kind of role.

Natalie: When I was younger I knew that my role was either to be the object of desire or to be under someone’s wing - that seemed like the only way I was going to grow up professionally. Back in the day, there weren't many women in positions of power. If you were one of them you felt like you were under a microscope, mistakes weren't allowed.

Sometimes it's great to be the only woman in the room. You have a different perspective and we need to celebrate the differences!"

Holly: Being really good at your job is the best way to get over the difficulties of being a woman. I don’t think about it, I just focus on doing the best I can.

Do you think enough efforts have been put into tackling inequality issues? And do you see any changes?

Sara: I think with the whole #MeToo movement, things have gone a little too far. When people you've known for a long time tell you they are not sure if they can give you a compliment, it's just weird!

Natalie: I don't like the consciousness of it although I think it needed to happen. It will take some time to realign. 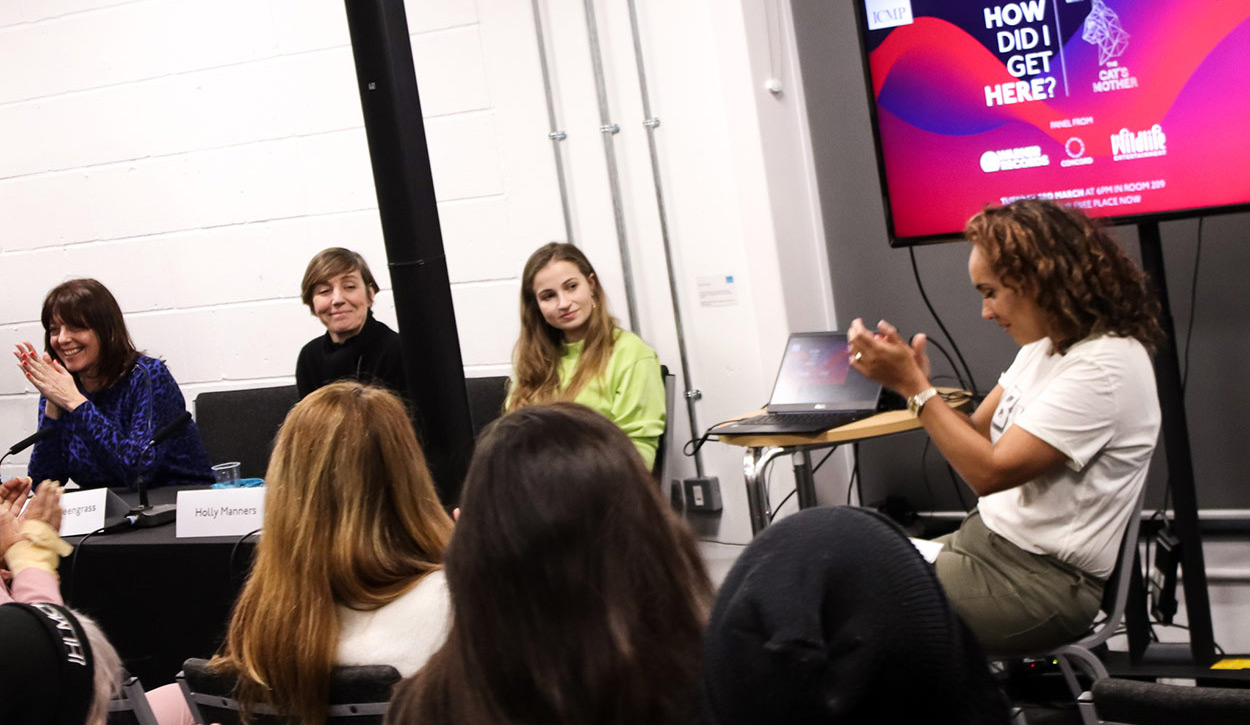 Natalie: What we've seen with The Cat's Mother and the meetings we set up is how young women now feel empowered and more comfortable in their skins. They are putting thoughts into action because people like Emma, Sara, and Holly gave advice and guidance. You've shown them it's possible, so they are doing it - it's transformative. They want to succeed and eventually, they will.

There aren't any women I spoke to that refused to help. Every person I met wanted to give time to support young females and I think the feedback we're getting says it all!

Niki: I think in recent times we have started to see more women helping each other rather than competing. It wasn't the case previously, so this is a big change in the music industry. Generally, people are being nicer to each other!

Sara: I don't know if it's part of this whole female-empowering movement, but I'm glad this is what's happening!

The Cat’s Mother is a network of established, hard-working women in the music and creative industries offering voluntary consultancy for young female creatives to educate, connect, and provide guidance with the impact to transform career paths.

Visit catsmother.co.uk to find out more.