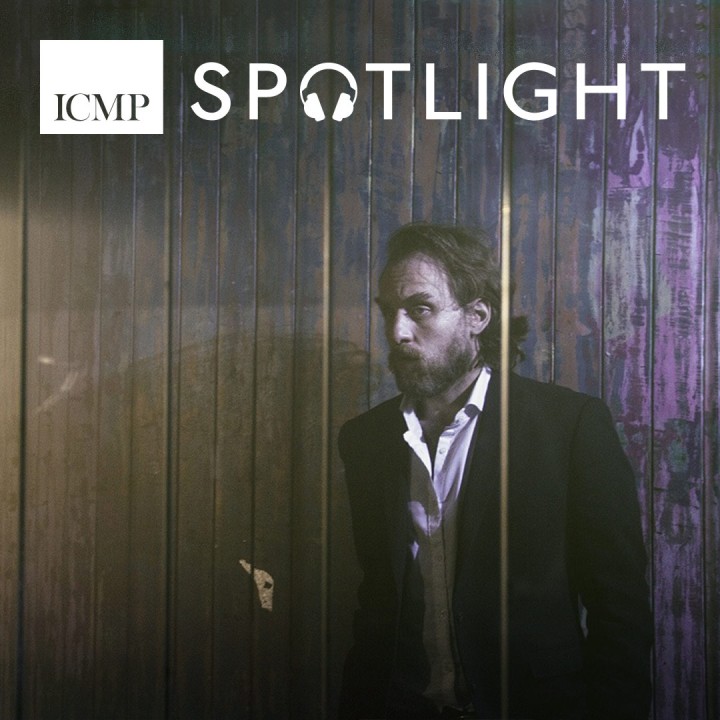 Here at ICMP we are proud to support our community and always look forward to sharing their successes.

This time we've chosen to shine a light on the music video for Bitter Princess Isabella, the latest release by George Gaudy, MA Songwriting alumnus.

The video for 'Bitter Princess Isabella', the second single taken from George Gaudy's debut album, was shot on a London rooftop by another ICMP student, Ben McConnachie aka Half.Crescent. The video features, non-binary performer Anders Duckworth improvising on a concept provided by George himself. The song was produced by the singer-songwriter, with supervision by ICMP tutor Pete Astor.

George Gaudy is a singer-songwriter from Athens, Greece who recently graduated from ICMP's Masters in Songwriting programme. As part of the course, George wrote and produced an album, working alongside ICMP graduates Harley Mann, Billy Hoyle, and Emma Moore, respectively on drums, bass, and backing vocals duties.

George proudly dedicates the video and the song itself to all of those who didn't feel they belong. In George's words:

For all of you who felt they didn't belong while growing up - or somewhere along the way - and also to all the chronically happy ones;  Congratulations, this video (and song) are for all of you!"

Congratulations to everyone involved in the project, we think it's stunning.