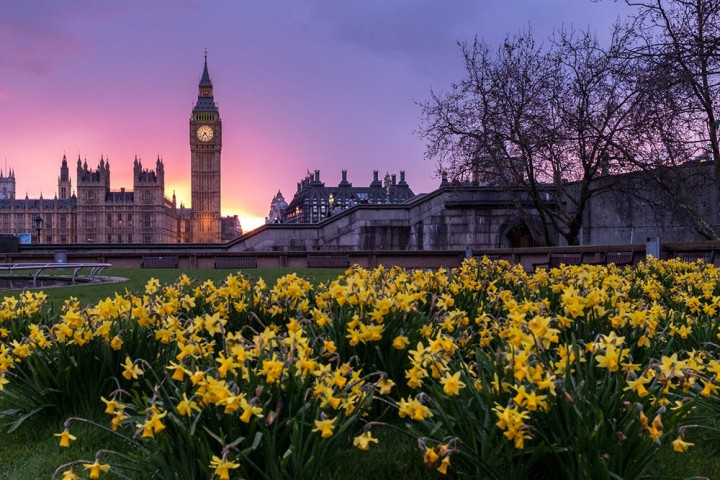 ICMP’s Head of Songwriting Sophie Daniels returned to the Houses of Parliament to play her forthcoming charity single raising awareness around baby loss.

Sophie played her original song, ‘I Can Love You From Here’, written for her daughter Liberty who sadly passed away in 2011.

She played the finished recording of song for the All Party Parliamentary Group for Baby Loss after performing in October 2018 to mark Baby Loss Awareness Week.

Commenting on the track, Sophie said:

My daughter, Liberty, died in 2011 and I wrote a song for her soon afterwards to express, (or perhaps to make sense of), what to do with the only thing I had left of her - a limitless amount of love.”

At the event, she gave a brief presentation, then played the finished version of the song to the committee of MPs, health professionals and charities.

Sophie continued: "I was feeling a little intimidated about being on the agenda to play a simple song. But by the first line of the opening chorus, co-chair, MP Antoinette Sandbach, began to cry. By the second chorus, many in the room were in tears and the entire energy in the room changed."

With a background in the record business and a career in teaching songwriting, I’ve listened to a wide variety of songs with myriad reactions and feedback. But this was something else entirely.

"Most of the room had a connection with baby loss of child bereavement but the simple human side of our experiences had not really been expressed or shared fully until we listened to the song together."

‘I Can Love You From Here’ will be released October 2019 as part of an EP project with the same name and under the artist name Liberty’s Mother.