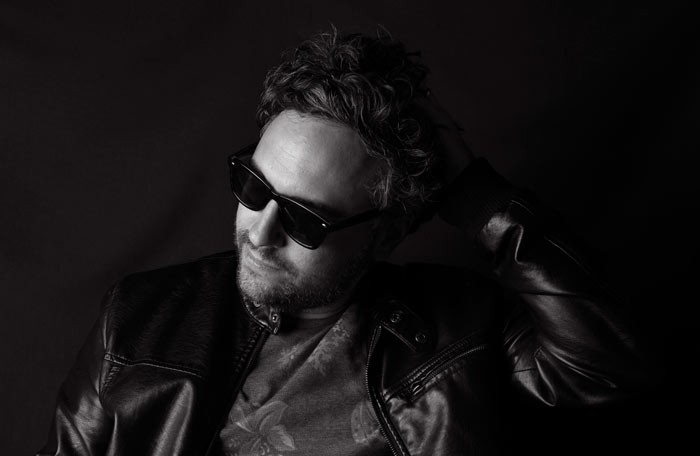 Released at the start of October, the album also includes the top ten single ‘September Skies’ and has enjoyed critical and commercial success since its release.

Adriano is a songwriter and producer who has had songs cut by Avicii, Raye, JP Cooper, Kiko Bun and Tom Grennan among others. He is published by Global and is a frequent collaborator with Grammy winning songwriter Amy Wadge.

It's a very personal song about JP's upbringing. I was touched that he chose to write such a personal song with me and even more pleased he named the album after it."

"From what I remember of the session we only had one day together and he had to leave early to catch a train. We had a cup of tea and talked for a bit, then we exchanged a few chord and melody ideas. The idea came together quite quickly. The lyrics came from him."

It’s not always the case that artists have something to say so when you meet one who does I always think it’s best to let them say it, without getting in the way. He nailed the vocal and left to catch his train!"

Listen to 'We Were Raised Under Grey Skies':

If you're interested in taking a songwriting course at ICMP London then please join us on our next Open Day. You can book your place here.