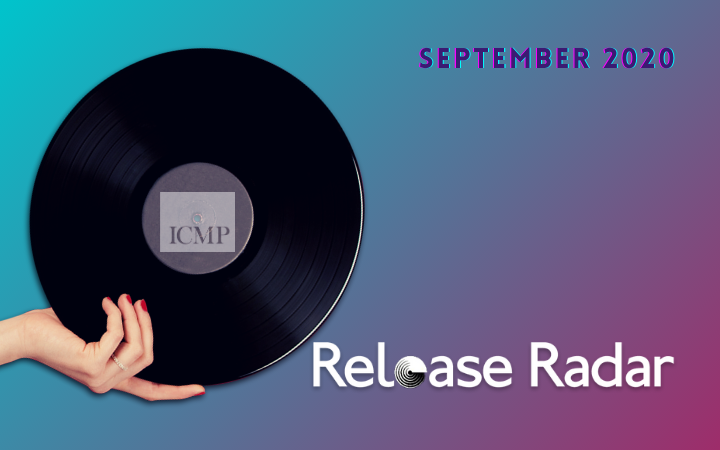 Here is a great selection of tracks being released this month, September 2020. Follow our playlist to not miss out on any new tracks by our students and alumni. 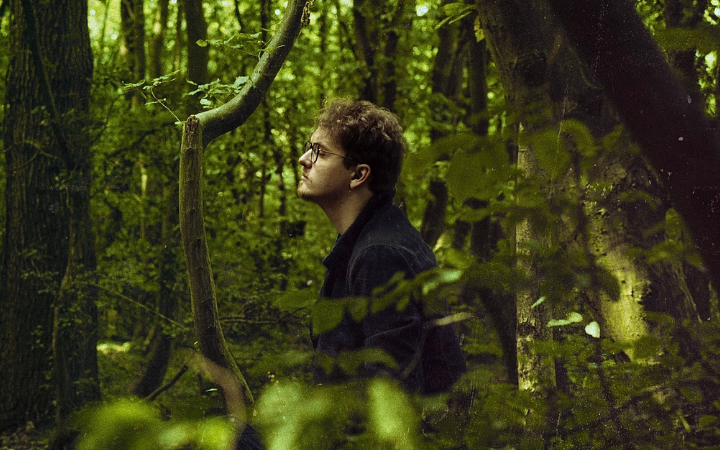 MA Songwriting student Phill Vidler's newest venture, 'This, Too, Shall Pass', is an introspective testimony about handling grief, of identifying facets of your life that you need to work on, and of having the courage to take those steps. The music video for the lead single, 'The Low', received over 10000 views in the first week after its release, with listeners admiring the imagery and passionate performance. As a multi-instrumentalist and self-taught producer, Phill created the vast majority of this album in his bedroom(s) over the last five years in London. 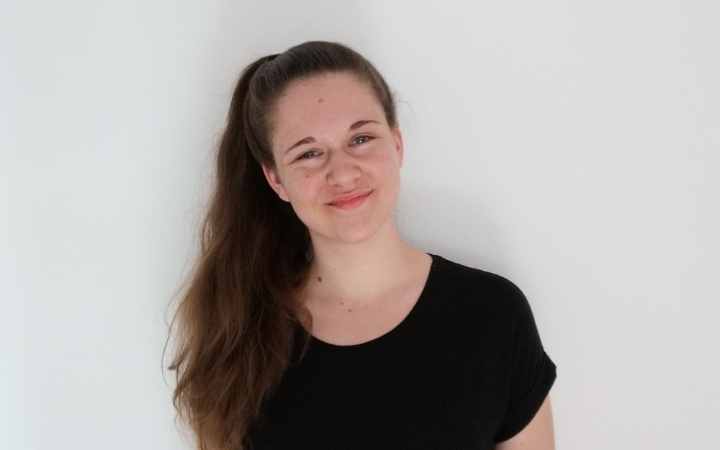 Born in Rostock and raised in a small town in Northern Germany, Lea Frances was always captivated by music. She started writing her first songs during her early teenage years but kept them entirely to herself until she moved to London to pursue a BA degree in Songwriting here at ICMP.

’Good at Pretending’ is about struggling to open up about problems that are troubling you and concealing sadness with smiles and laughter instead of having genuine conversations with people who might be able to help you feel better.
It was written by Lea and Inez Eliassen (both BA Songwriting graduates), and it was produced by Kaity Rae, who is also a BASW alumna. 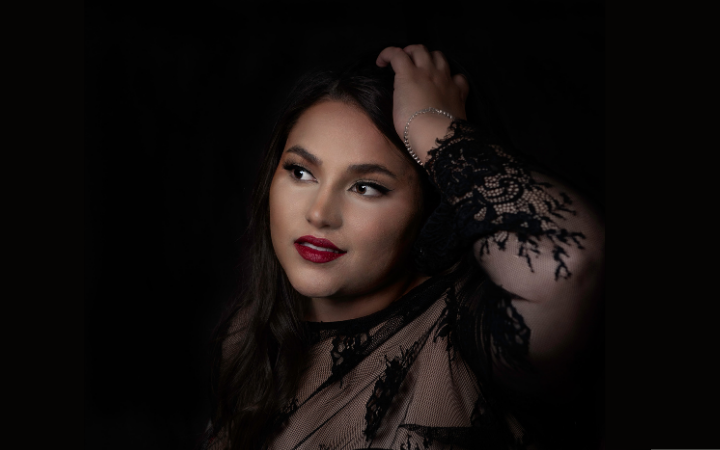 BA Creative Musicianship graduate Maia Reddy-Devlin aka MAIA started singing before she could speak. At the age of 9, she was introduced to Jazz vocal techniques. In 2009 MAIA and her family moved to the idyllic Croatian Elafiti Island of ‘Sipan’, where she trained in Classical Vocals at the accredited School of Music in Dubrovnik. Back to London in 2013, she joined ICMP.

Her latest release ‘Bad Guy’ is about the role one person invariably has to play when ending a romantic relationship.

“The song is about taking ownership of those situations and being strong enough to play the part of the ‘Bad Guy’. I want listeners to feel empowered, to be reassured that being the ‘Bad Guy’ can be a positive statement of both resilience and inner strength.”

The track is heavily influenced by 90s Trip-Hop, with the glitchy feel of Portishead and haunting vocals of Massive Attack. 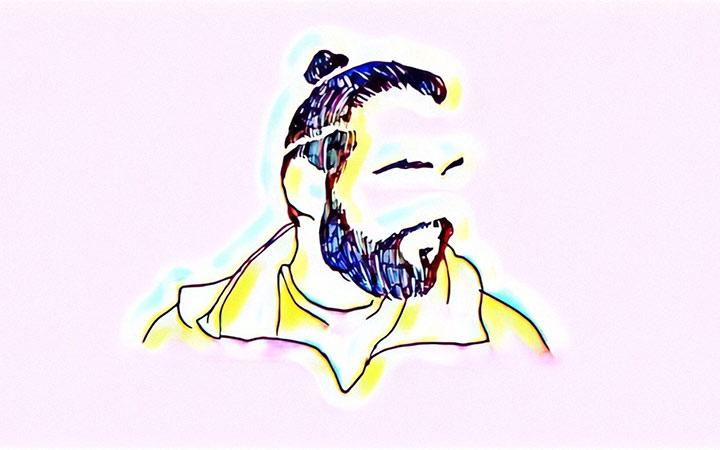 Born in Bratislava, Slovakia, Oli Sharky is a BA Creative Music Production student and music producer with a classical and jazz background. His music is influenced by R&B, Pop, Soul, Funk and Jazz.

'Boundary Lines', his latest single, was made in collaboration with Atlanta Mae, another ICMP alumn. The song was produced by Oli himself a couple of years back as part of coursework. Later Oli offered the song to Atlanta who wrote her lyrics; It was an instant fit. 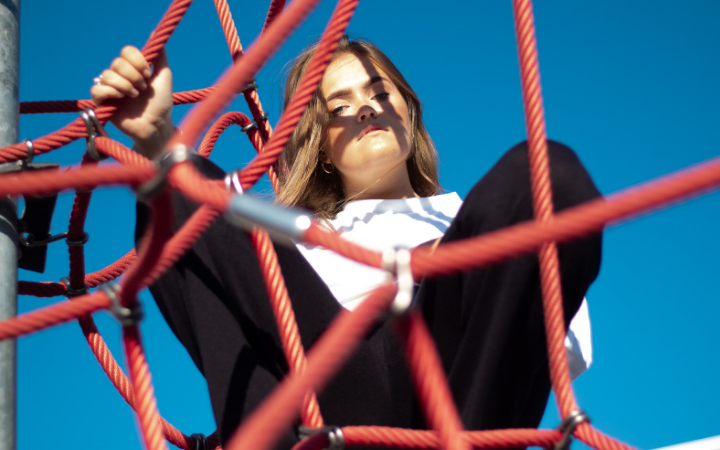 Growing up by the east coast in Norway, BMus student Andrea's music taste has strongly been influenced by the Scandinavian pop scene. As soon as she moved to London, she started working on her songwriting more. Over the last couple of years, she has had a growing passion for writing about all different parts of a young adult’s life; the joys, the heartbreaks, and especially the many lessons learned along the way.

Her first single, called 'Fighting For', is a song Andrea wrote at a time where she was feeling demotivated. Mentioning a failed relationship as well as the struggles with making and seeing through plans, 'Fighting For' addresses the pressures many young adults feel. Andrea wrote it in early 2020 and eventually got it produced with the help from two other fellow ICMP production students, George Winter and Hugo Shaw, over the course of lockdown. 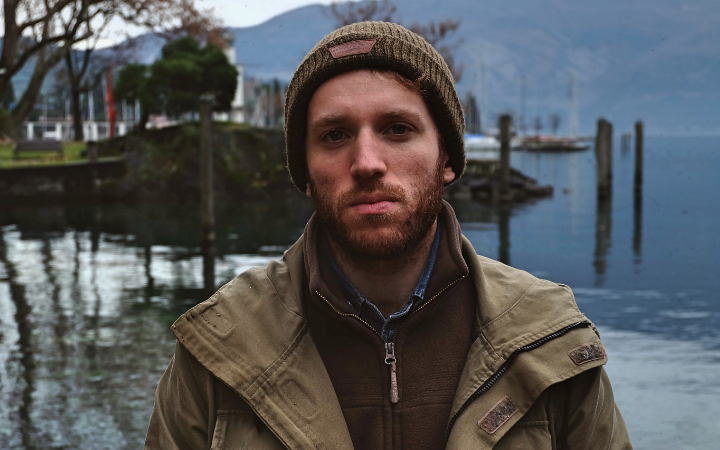 Ushuaia aka Federico Marchi is an Italian-Argentine BMus student at ICMP. During the last two years, he was lucky enough to accompany two wonderful ICMP artists on stage, Luchi as a guitarist and Sebastian Mayor with the saxophone.

Federico told us that his latest release11 Pembridge Rd is;

"a huge puzzle, a lego with a lot of pieces, where instead of plastic bricks there are samples from anything that makes noise or contains them: vinyl, YouTube, online libraries, things I recorded... It was my response to a lockdown that forced me to return to Italy without being able to bring any instruments with me. I couldn't play, but I could sample." And so he did.

The work was completed - guess where - at 11 Pembridge Road. 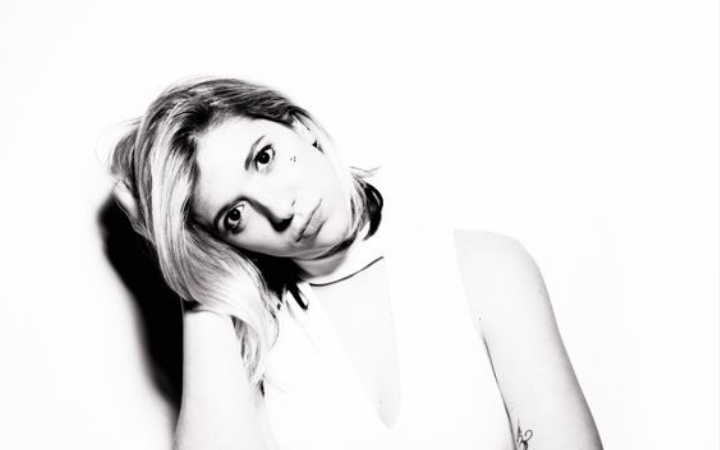 Francesca is a BMus Popular Music Performance alumna as well as a member of ICMP's Vocals teaching faculty.

Her latest release, 'The Window' sees a combination of chill-out and jazz elements, accompanied by her sweet and impeccable vocals. She told us that this song was inspired by Jarvis, the little black cat that spends afternoons with Francesca in her living room. 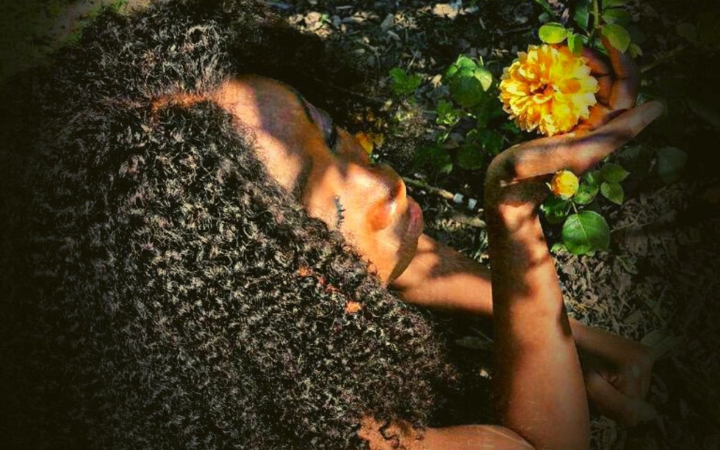 Inspired by old school 90s R'N'B, R Morgan (BACM student) wrote 'Incomplete' inspired by when "you're feeling lost without someone else but still realise that you can find all that love inside yourself."