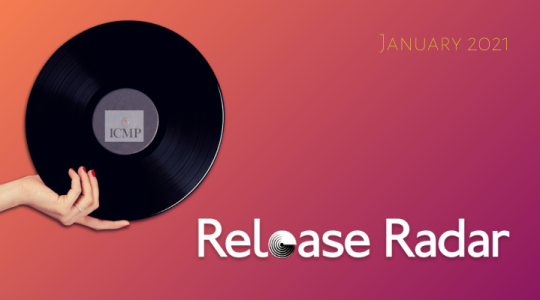 Here is a great selection of tracks being released this month, January 2021. Follow our playlist to not miss out on any new tracks by our students and alumni. 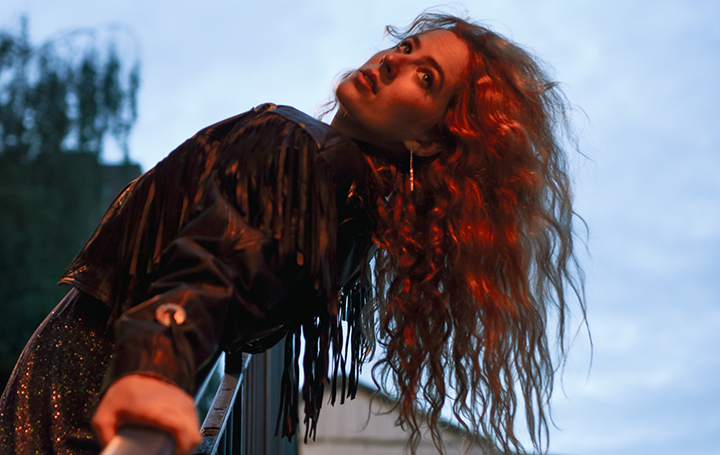 Zoë Zohar is an Israeli/South African singer, songwriter, and performer currently studying on our BMus Popular Music Performance. At the age of 19 Zohar relocated to London, where she began building on her artistic experience and education and started exploring herself as a solo artist, defining her sound and creative team. She shares her experiences and her take on life through melancholic ambience, incorporating electronic and live instruments and testing the limits of combining nostalgic elements with new sounds. 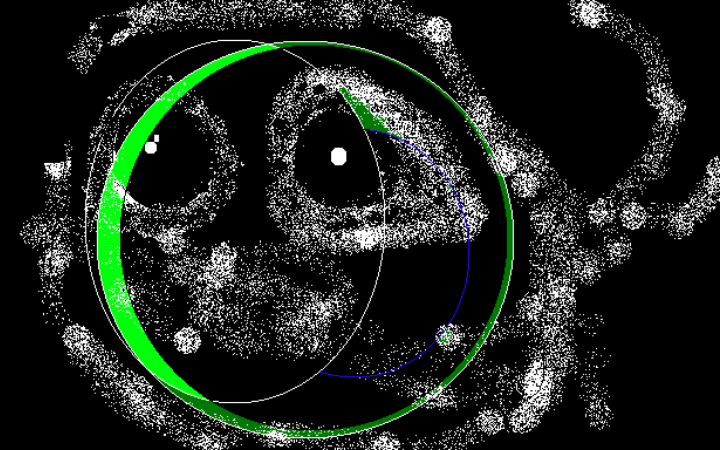 Yoblin aka Jack Janes (BA Creative Music Production) told us he makes music for goblins to listen to. His newest release 'Oni ' came out at the end of January 2021.

"I produced it, I spent a lot of time on this EP and I feel like it portrays a lot of emotions I had to deal with." 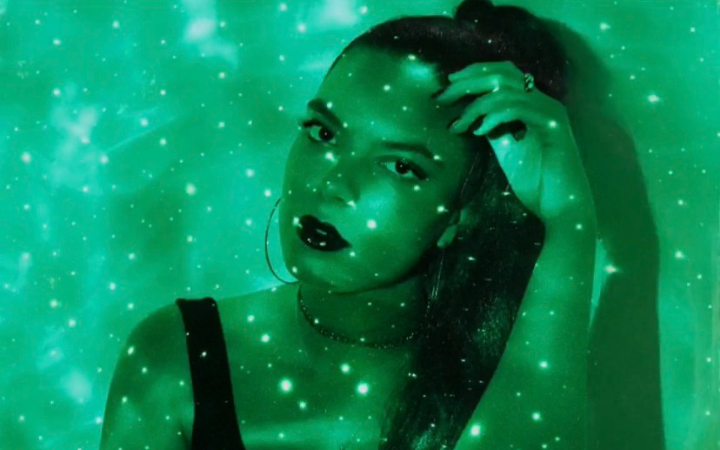 Antonia Dwyer (BA Songwriting) is an RnB artist/singer-songwriter whose love for jazz, R&B and hip-hop has intertwined to create her interesting and unique sound. Her main influences include Nina Simone, Amy Winehouse, and Lauryn Hill.

Her second single 'Green Eyes' is about being surrounded by fake friends and realising that nobody has your back as you do. 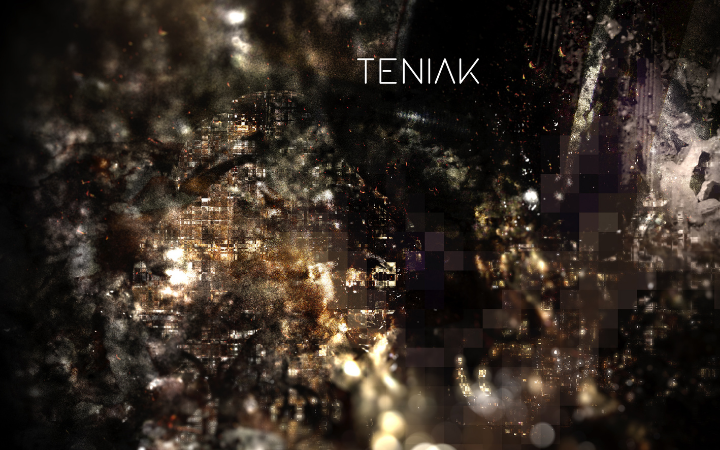 Teniak is the new project by Viktor Hurskainen (BMus Popular Music Performance). His musical life started with playing mainly rock n roll guitar as a kid, slowly moving into different styles. At 18, Viktor spent 9 months in the Finnish military playing in a function band performing at various military and political events, including at the private New Year's party of the Finnish President at the time.

Viktor moved to London shortly after the military to study at ICMP and ended up doing the Higher Diploma course first, then moving on to the BMus. After a number of experiences playing with various bands, his focus shifted towards composition, orchestral music and production. Viktor has just released his debut EP ‘Core’ under the name Teniak, focusing on electronic music.

"'Core' is self-produced and self-released and essentially a solo production, with the exception of mastering engineer Dan Smith, who is known for mastering big boys such as Culprate, KOAN Sound and Opiou."

Viktor is also a composer for various media - be it TV adverts, short films, Youtube series, social media PR campaigns, podcasts or anything else that needs a custom made music. 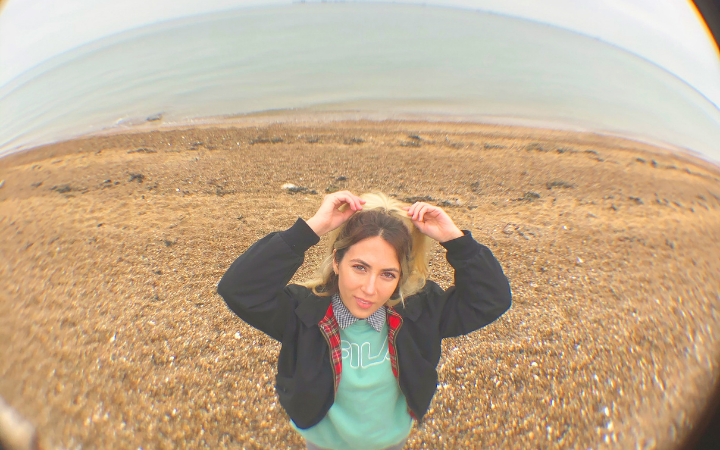 BLAB aka Frances Murray (BA Songwriting) consider herself a D.I.Y. punk for the digital age. She is a multi-instrumentalist, poet, and community campaigner blending Brit-pop, post-punk, and indie rock. With songs packed full of honest and colloquial lyrics that encompass wit and intellect, BLAB is a voice of empowerment speaking out on personal and political issues. Her latest release, 'Casual Sex', combines wicked guitar riffs and witty lyrics which are an ode to the dilemmas of single life.

Frances is also currently working on a series of zines, the first of which is due for release in May.

ELLA ELIZA • Alone With You 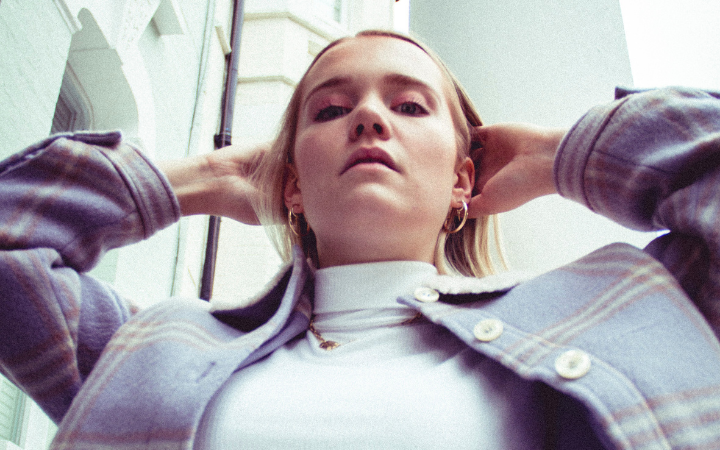 Born in Germany, raised in the USA, and relocated to the UK, Ella Eliza (BA Creative Musicianship) is breaking cultural and musical barriers with her unique sonic blend made of Contemporary R'n'B and Soultronic. First being introduced to classical music by her mother, Ella went on to develop her own artistic vision when she began writing songs at a young age. Finding herself exposed to various genres, Ella took inspiration from artists such as Frank Ocean and KAYTRANADA.

"'Alone With You' is not only a love letter to an impactful relationship but also an ode to my journey towards self-acceptance. Having been unable to collaborate as usual throughout the pandemic, I took matters into my own hands writing and producing a body of work in my bedroom studio." 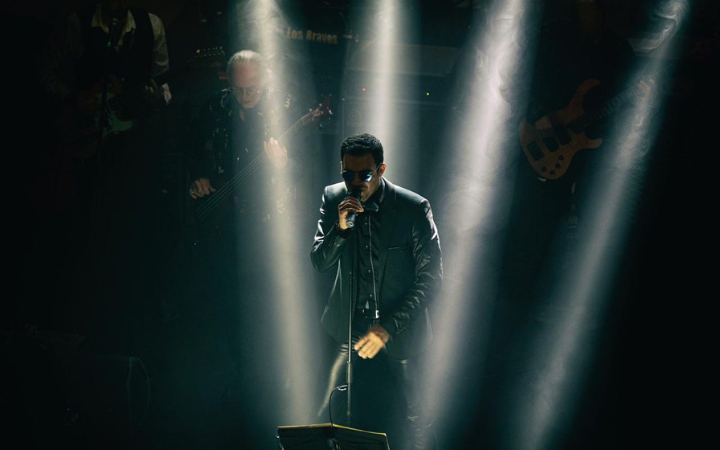 Bruce Game (MMus Popular Music Performance) moved to London from Iran in 2016 to study music at ICMP and ended up staying with us for both his BMus and MMus degrees. His latest release sees him joining the Spanish rock band Los Bravos for a live version of their classic 'Black Is Black'. Bruce is also writing and producing Los Bravos' new album and has already released two singles with them in 2020. 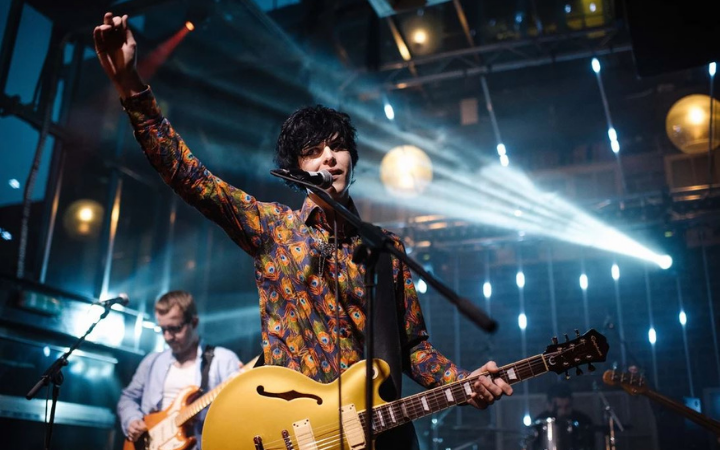 Conor Houston’s (BA Creative Music Production) music is a product of both his origins in the north of England and his diverse ventures further afield. Alongside creating original music, he has worked extensively across the UK, US and Europe as a session musician. From appearing on 'Jimmy Kimmel Live!' behind a pop act to late-night studio work, via singing with orchestras, he has gradually cultivated a very personal approach to music-making.

'Problem Plays' is his latest release, a track that was recorded before the coronavirus pandemic, but didn’t feel right to be released it over the summer. The start of 2021 seemed more appropriate, with the hopes of a better year ahead of us than the last.

"The term ‘problem play’ is used for Shakespeare plays which cannot be classified as one specific genre, e.g. tragedy or comedy. This idea informed the mood of this song, as I wanted to compose something which was melancholic yet hopeful.
The lyrics are not particularly specific, though images of ageing and witnessing life pass by were certainly in mind. “Cheer up, ‘cause it might never happen” is a phrase my grandmother would say to me, meaning to stop worrying about things which you cannot control."

"The lyrics were written first, and when composing the music, I simply followed where the lyric took me. No section is repeated, and I feel this transience complements the lyrics’ mood." 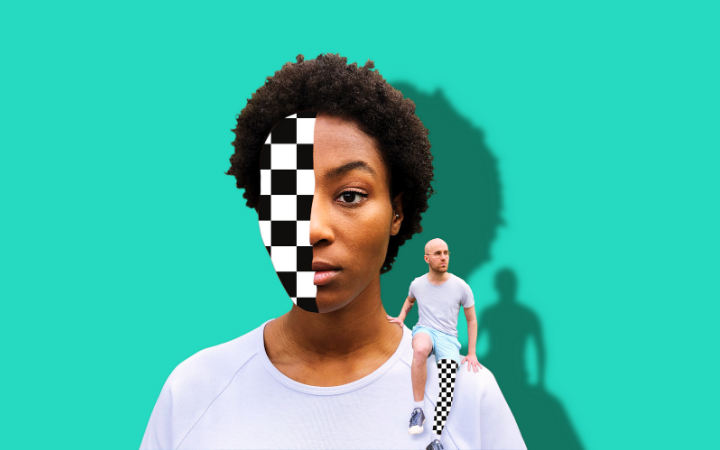 Alt-pop duo Peploe consists of Gabrielle Thomas and Arvid Rongedal (BA Creative Musicianship). In Stockholm, Arvil grew up playing the drums in local bands, singing, and exploring different instruments. Discovering production at the age of 12, he started recording music with heavy use of both electronics and live instruments, shaping a unique production style and sound. Gabrielle has a suburban London background and has always been surrounded by music, with her roots resting in gospel and soul. She grew up writing music and singing as a hobby and later, in her teens, found it to be a good way to deal with her thoughts and feelings. The two met at ICMP late 2018 and, after several months, decided to start writing music together.

"The original inspiration for 'The Novice'  came from reflecting over one's own obsessive nature and insecurities, written after an eventful night at a house party. Still wanting to have fun with the track though, we kept the instrumentation upbeat, exciting, and just a little chaotic to reflect the 'messy' mind presented in the lyrics."