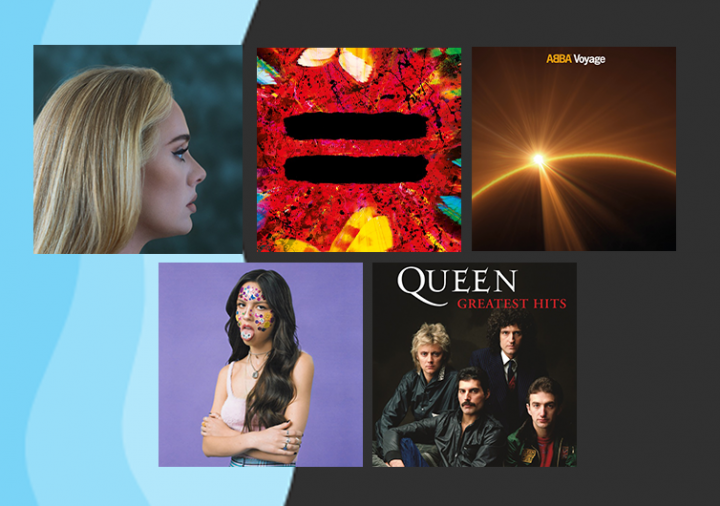 The figures, released by record labels’ association the BPI, based on Official Charts Company data, show that consumption comprised over 147 billion individual audio streams, up 5.7 percent on 2020.

The BPI claims this “means nearly twice as many artists are now earning meaningful royalties as could do so in the CD era”.

Alongside established names such as Adele and Elton John using streaming to cement their fanbase in 2021, the BPI listed a wave of new talent using these platforms to elevate their careers.

Rap artists including Little Simz, Central Cee, Arrdee, D-Block Europe, AJ Tracey, Headie One, J Hus and KSI, plus pop and dance artists including Mimi Webb, Becky Hill and and Bicep are just some of the exciting names using streaming to develop their UK and global audiences.

“With the challenges of the past two years, it’s clear that we need music more than ever to keep us connected."

“The publication of these industry statistics shows the power of music streaming in helping satisfy appetites for new music as well as how it can empower artists and allow them to find audiences."

Further findings from revealed that additionally, there were over 14 million CDs and 5.3 million vinyl LPs purchased, with 185,000 cassettes sold and 4.6 million album downloads.

Overall, streaming now accounts for 83 percent of UK music consumption. Vinyl LPs represent over a quarter of all purchases on physical format.