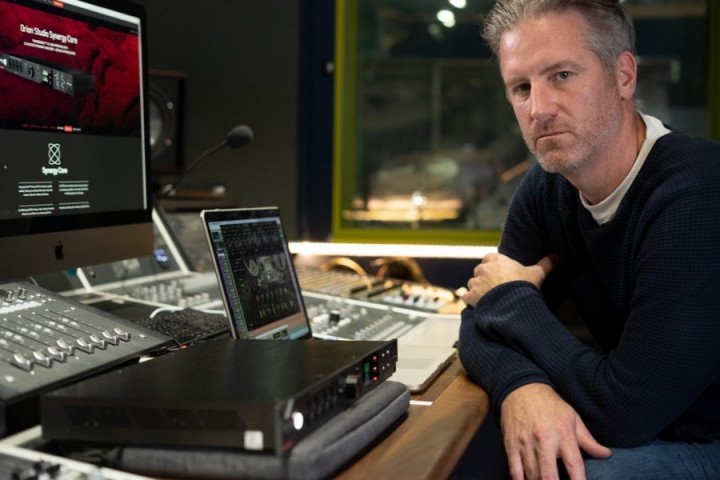 The group’s latest track, ‘Stand Together’, was premiered by Steve Lamacq on BBC6 Music while also played by the broadcaster Lauren Laverne.

According to the band, the song, which features the vocals of former lead singer of 2 Tone band, The Bodysnatchers, Rhoda Dakar, “has a powerful message that will resonate today and should be heard”.

The song was written before the current events taking place across the US and wider world in the wake of the death of George Floyd in America.

“Two years ago I wrote a lyric with a message that today seems more important than ever. Some will say that releasing the song is opportunist …

I say if you reflect the world in your lyrics, then events will catch up with you and sometimes that happens sooner than you think.”

Jason has been head of our music production course since its inception and has enjoyed a great music industry career as one of the original members of the Dub Pistols, releasing four albums with the band.

He has since become a much in demand lecturer and music production tutor while continuing to work within the industry, working at Abbey Road and contributing to Hollywood scores for blockbuster films including 'Zoolander' and 'Blade 2'.

You can listen to the new Dub Pistols track, which will be released on the Sunday Best label, on Steve Lamacq’s BBC6 Music show.

Earlier in the year, Jason visited Los Angeles to conduct research and interviews with some of the music production pioneers behind landmark albums including 'Pet Sounds' by the Beach Boys.