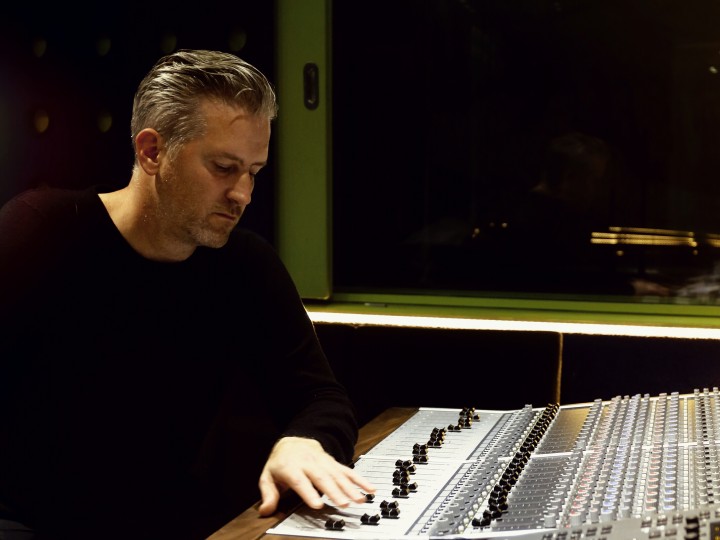 Formerly producer and bassist with the UK band, Dub Pistols, Jason has released several successful albums and remixed a string of top international artists. His music has been widely featured on film and TV. He also holds a BSc in Studio and Live Music Production from the University of Central Lancashire.

Throughout his career, Jason has been commissioned to remix world-famous artists including Bono (U2), Lily Allen, Scissor Sisters, Moby, Limp Bizkit, Korn, Rob Zombie, Ian Brown, Bush, Natalie Imbruglia and Robbie Williams and has co-written music with influential artists’ including Busta Rhymes, The Specials, Massive Attack, and Gregory Isaacs. In addition to working on the Grammy Award-winning soundtrack to Alfonso Cuarón’s film Y Tu Mama Tambien, he has contributed music to major Hollywood movies, such as Zoolander, Mystery Men, and Blade 2. His music has also been featured in adverting campaigns, TV series, and computer games.

In January 2020, Jason visited Los Angeles with fellow lecturer Dan Green to conduct research and interviews with some of the music production pioneers behind landmark albums including 'Pet Sounds' by the Beach Boys.

Later that year, 'Stand Together', a track that Jason co-wrote and produced with Dub Pistols for the first time in ten years, was premiered by Steve Lamacq on BBC Radio 6. 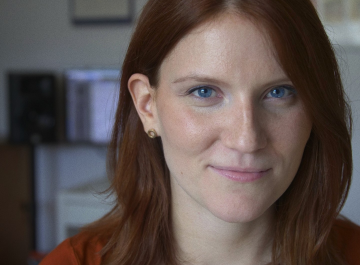 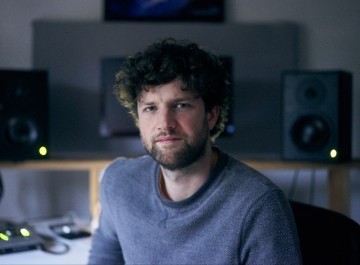