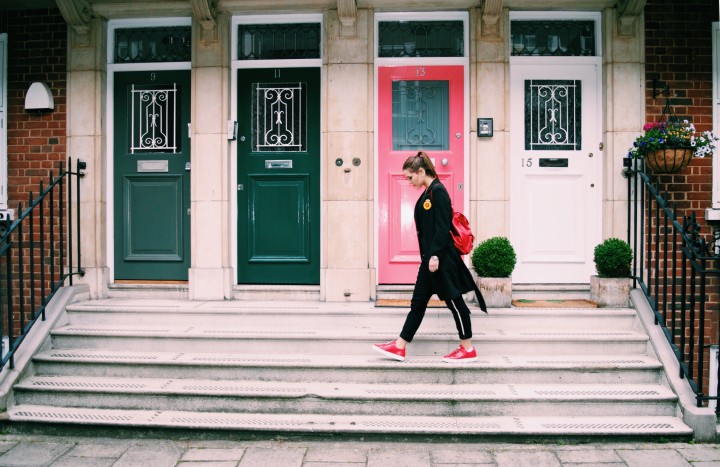 BMUS ICMP graduate Raphaella may only be in the early stages of her music career, but she already has a remarkably enviable CV.

Collaborations with the likes of Rudimental, Gorgon City and MNEK have already ear-marked her as one to watch, cemented by the release of her debut solo record, 'Turn Around' in July.

Co-written and co-produced by Brendan Grieve, Sam Smith’s bassist, it's a blend of traditional Persian musical instruments with more contemporary synths styles that marks her out from other emerging stars. We caught up with to find out more about her career and how her time at ICMP helped ready her for success...

Who or what first inspired you to start making music?

I’ve always known I wanted to be a writer and artist. I first started learning the violin when I was six, then a year later piano so I learned to read music almost at the same time as learning to read. It just became a part of me. I had always studied classical music, but when I was at school I was really badly bullied and felt more and more isolated with no one to speak to. It meant I turned to songwriting as a way to deal with how I was feeling, and ironically it was that really awful experience in my life that made me discover the thing I loved most.

Nina Simone was probably the first. I fell in love with her music and the raw visceral emotion she was always able to create. I studied the sixties Civil Rights Movement, and the link between music and its power to tangibly help change social politics has always fascinated and inspired me. Nina Simone was an incredible spearhead within that. Aside from being an incredible musician and artist she inspired me to stand up for what I believe in, be fearless and use music as a force to make a change even when that change feels impossible.

How do you approach the creative process? Have you a way in to your music?

There are a few ways. I always keep a section in my notes for ‘song titles’ and wherever I am I’ll try to write down anything that inspires me whether that’s just a word or a sentence. I take those to sessions and will often start a song with just the title in my mind. I’ll usually write the entire song on very minimal production - even just a bass line or synth and a drum groove but I always look for the sounds that are weird or individual - so even if it just begins with three sounds, it creates the identity of the song from the beginning. I also adore Sufi poets from the 13th century, like Hafez and Rumi and their words really inspire me lyrically and to look at the world differently.

You've worked with the likes of Rudimental, Gorgon City and Wilkinson - what did you learn from these collaborations/experiences?

It really taught me that songwriting should always be about stepping into a room and leaving your ego, track record and past at the door. I was really nervous before I went in thinking that the sessions would be a certain way, but what you realise is that every single time you write a song, you’re all beginning at zero no matter who you are, and that’s the beauty of songwriting - creating something together that didn’t exist five hours ago - but now is a little piece of all of you.

‘Turn Around’ is your next solo release - how did the song come together and what is it about?

I was put together in a session with Brendan Grieve (Sam Smith) and it was our first day. We’re both massive synth heads, so I knew from the beginning it was going to be fun. He came to my studio and we just started playing around with bass lines and groves until we had the main loop. I then bounced it out, put it into a new Logic session, and put myself onto record without thinking too much about what I was going to do. I free-styled the whole topline up to the middle eight with a lot of the lyrics in the first take, and actually tried to keep as much of that original take in the final vocal as possible because it felt so honest and natural. I was feeling a bit low at the time, and it’s really about that twilight zone when you’ve just broken up with someone because you know they’re not good for you. Your head has made the decision, but your heart is still not 100 percent on board, and you know that you could turn back around and go right back at any moment because you don’t trust yourself yet. 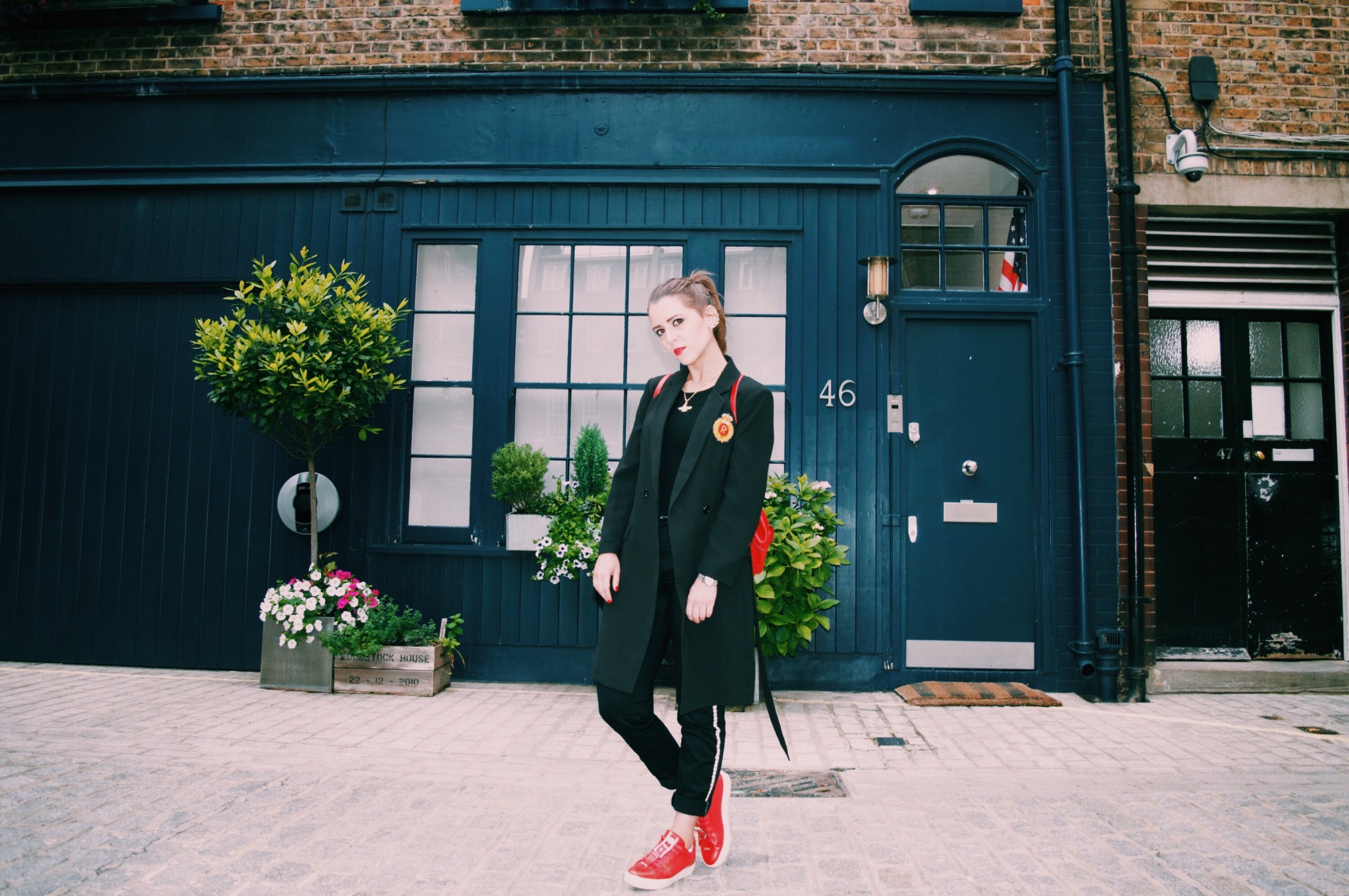 How important have your experiences with ICMP been in influencing and shaping your music?

So important. There have been so many times where I’ve been called last minute to do a really big show or radio/TV gig, with literally no time to prepare, but the practice of having to learn a brand new song every single week (not going to lie, last minute/ night before) meant that I knew how to channel the pressure into focus and I trusted myself that I’d be able to do it because I’d had to so many times before. Also, the opportunities that came through each week in the newsletter led to me becoming a Roundhouse Associate artist because I applied to one of their programmes that came through. That opportunity gave me a space during and after university to write, record and rehearse when I didn’t have money for a professional studio. This ultimately helped me sign my publishing deal to Phrased Differently straight after I graduated because I’d been able to create a catalogue of songs with that support.

Do it. It’s an amazing place not just to learn and hone your craft, but the opportunities and people that you will meet will make it 10 times more valuable than just a normal university degree.

Musically, what else does the future have in store?

I’ve been in the studio working with lots of exciting people like Gorgon City and MNEK, Rudimental, Armin Van Buuren, Watermat, Friction and Sub Focus, so aside from my solo singles coming out this year, hopefully a lot of really fun collaborations are also in the pipeline. I’ve also started producing for some really exciting UK artists so releases as a producer over the next year also, which is a really fun role reversal for me.

Have you any words of advice for aspiring music makers?

Always trust yourself and don’t let the fear of self doubt mean you lose yourself and you stop making the songs you were made to make. Don’t get bogged down or affected by the politics. The music industry will always be political but I do believe longevity will always come down to the quality of the music you make. Take every opportunity that is given to you because you honestly never know what else it will lead you to, and always be a decent human because the industry is so small - if you offend one person, you in turn offend 100.

Visit facebook.com/raphaellamusic to find out more.

Watch the video to 'Turn Around' below.

If you’re looking to take your playing and performing to the next level like Raphaella, then join us here at ICMP.