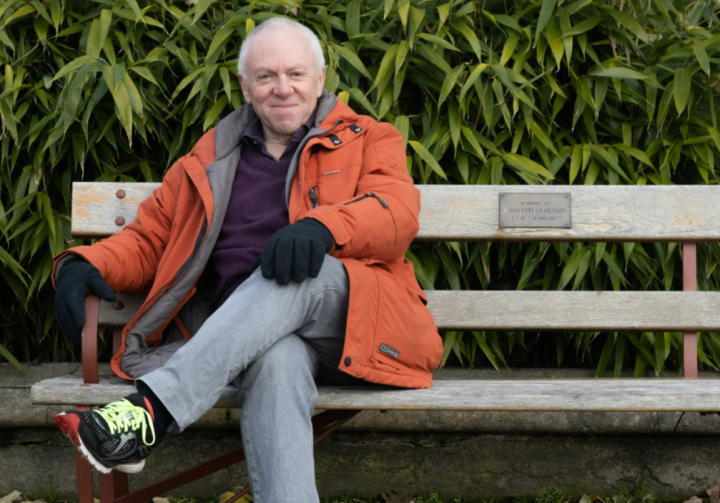 ICMP's Julian Marshall is to launch Blueberry Lake Arts, a new production home and online performance space, with the release of latest track, 'Garden in Summer'.

The single is the third work composed by Julian featuring text from 'Welten', the cycle of poems writte by German-Jewish poet Gertrud Kolmar.

This latest release and first for Blueberry Lake Arts will be marked with an online event on 23rd September.

I'm super excited to invite you all, my ICMP friends and colleagues, to the launch for my new maxi-single, 'Garden in Summer' - the first release through my new label Blueberry Lake Arts."

"It's also the launch of The Welten Project - a solo and collaborative bendeavour based upon the re-imagination of work inspired by the poetry cycle 'Welten' by the remarkable, though little known poet, Gertrud Kolmar. I do hope you can come along and join us online on 23rd September."

The Welten Project has now been adopted as an inclusive title for the whole initiative to acknowledge Julian's latest growing body of work and to honour the intention to host associated talks, workshops and other participatory events exploring associated contextual themes.

Joining the event on the 23rd September will be Anastasia Bruce Jones, Avigail Tlalim and host Elizabeth Winkler.