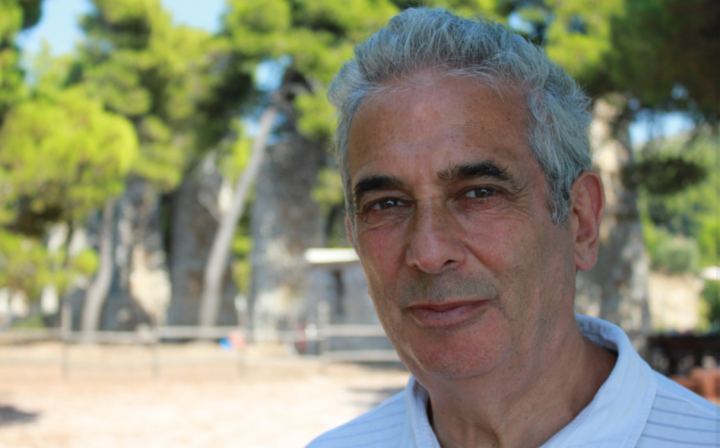 ICMP Songwriting Tutor Julian Marshall is to host a series of events as part of his Welten Project including online Q&As with psychotherapist Malcolm Stern and songwriter Heather Whitelaw.

The Welten Project is an evolving, arts-based initiative with its mission to produce a series of artworks inspired by, re-imagining or setting poems from Welten, the 17-poem cycle by Gertrud Kolmar.

As part of the project, the team is to host an ongoing series of supporting events, talks and courses.

I am delighted to announce the following Welten Project talks and warmly invite you to join us for what promises to be some truly stimulating and inspiring events."

"Look out for further Welten Project events, covering the latter half of 2022, announced in due course."

Details of the events are below.

Visit blueberrylakearts.com/diary for more information and how to sign up to attend.

An evening with psychotherapist Malcolm Stern, hosted by Julian Marshall

An evening with composer Julian Marshall, soprano Melanie Pappenheim and cellist Sophie Harris to celebrate the release of ‘The River’ radio remix along with the re-release of the ‘Out of the Darkness’, the first work Julian composed, setting poetic text by Gertrud Kolmar.

Pearls from the Shadow. An Inspirational Course for Songwriters with Julian Marshall and Heather Whitelaw