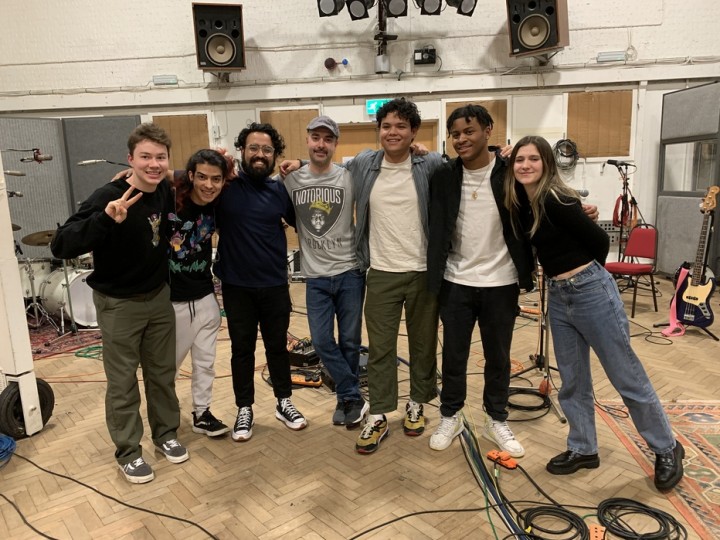 ICMP was delighted to welcome students from the University of Southern California (USC) for three weeks of collaboration, writing and performing with ICMP students.

As part of their three week visit, students had the opportunity to record and rehearse with 10 ICMP students.

Ace, Head of Industry Partnerships and Business Development, said "We were honoured to welcome Richard and his cohort of talented students to ICMP."

Over their time with us, they wrote and rehearsed together, played a number of shows and even had the opportunity to record at the prestigious Abbey Road Studios. It was an inspiring and productive few weeks and we’re delighted with how their visit went." 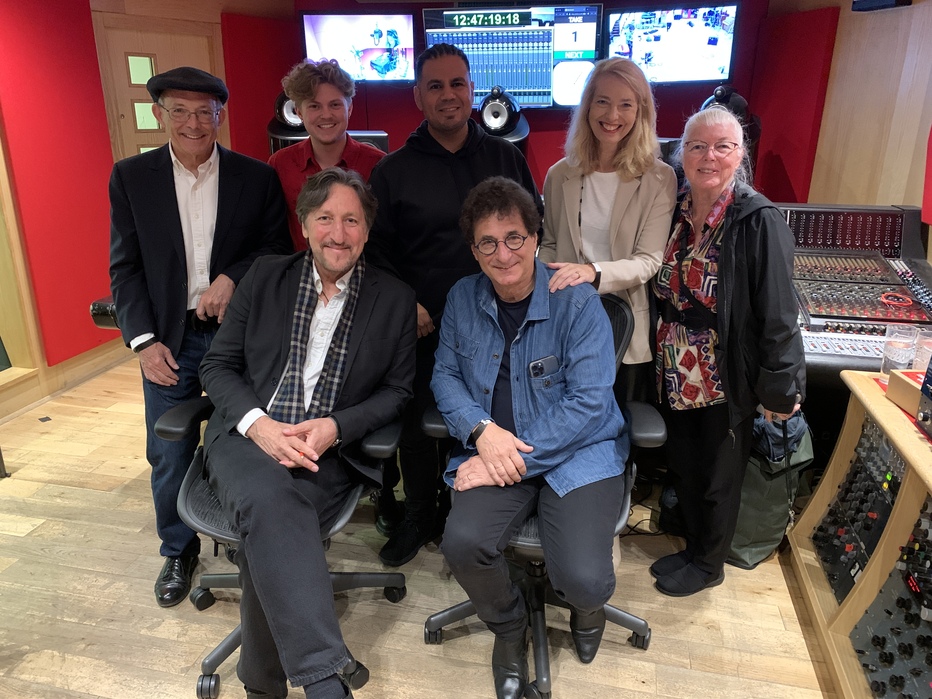 Students initially attended a welcome dinner at the North London Tavern, then performed at The Fiddler, The 229 Club, The Slaughtered Lamb, The Camden Assembly and the Camden Club venues in London. 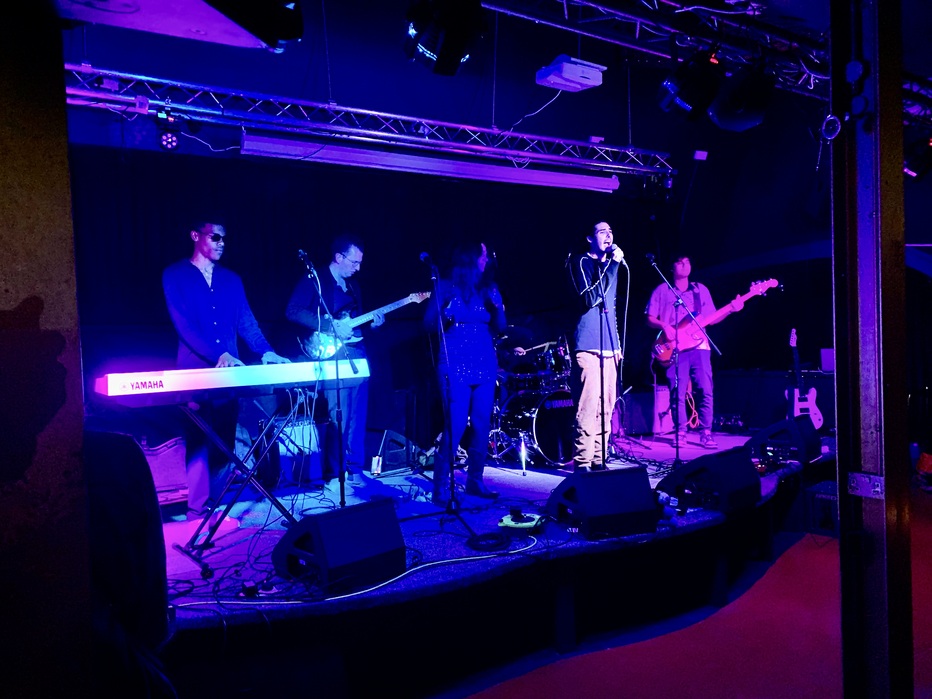 Students had the opportunity to visit the University of Arts London for a series of lectures as well as take part in a fashion shoot collaboration. They also attended lectures from ICMP tutor Tolis Zavaliaris and Head of Songwriting, Sophie Daniels. 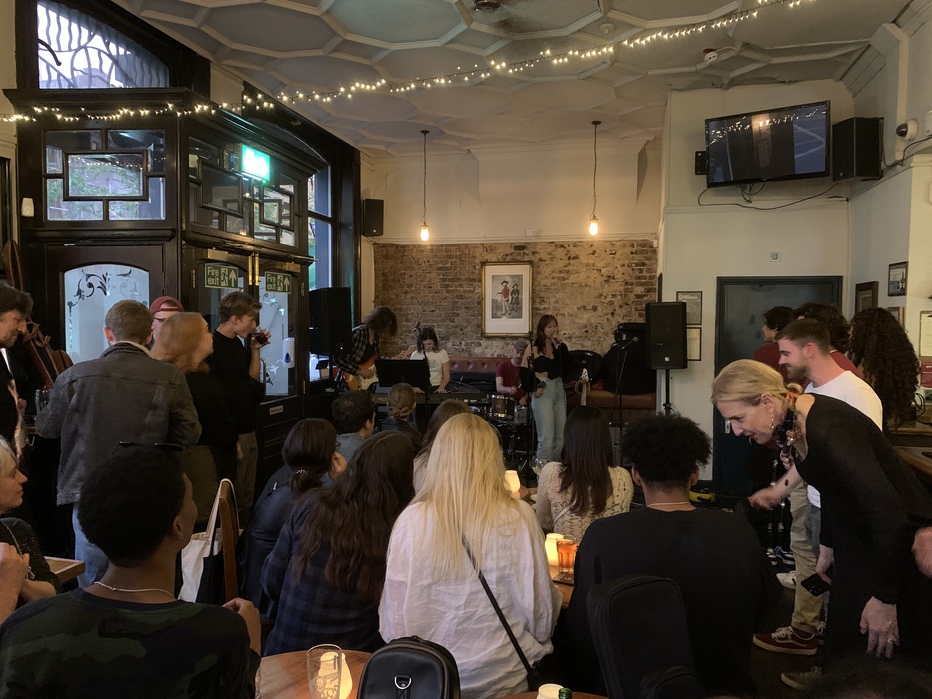 The songwriters from USC also brought along business students and they formed three bands of USC and ICMP students. These new groups were called Lalo, Boxing Day, and Green Amber and all played shows at the various gigs. 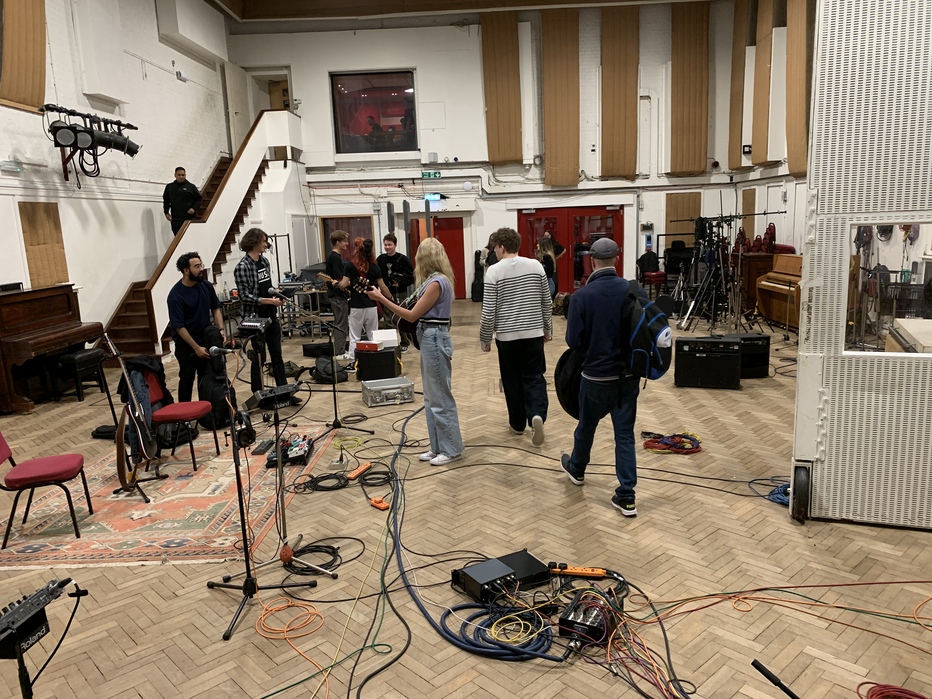 Towards the end of the three weeks, students had the opportunity to visit the legendary Abbey Road Studios for a day and recorded 15 tracks. The USC Dean flew over specially to play bass on one of the tracks.

The songs were mixed by ICMP students in their home studios and at our Queen's Park base. This was then followed by a listening party and a final showcase gig. 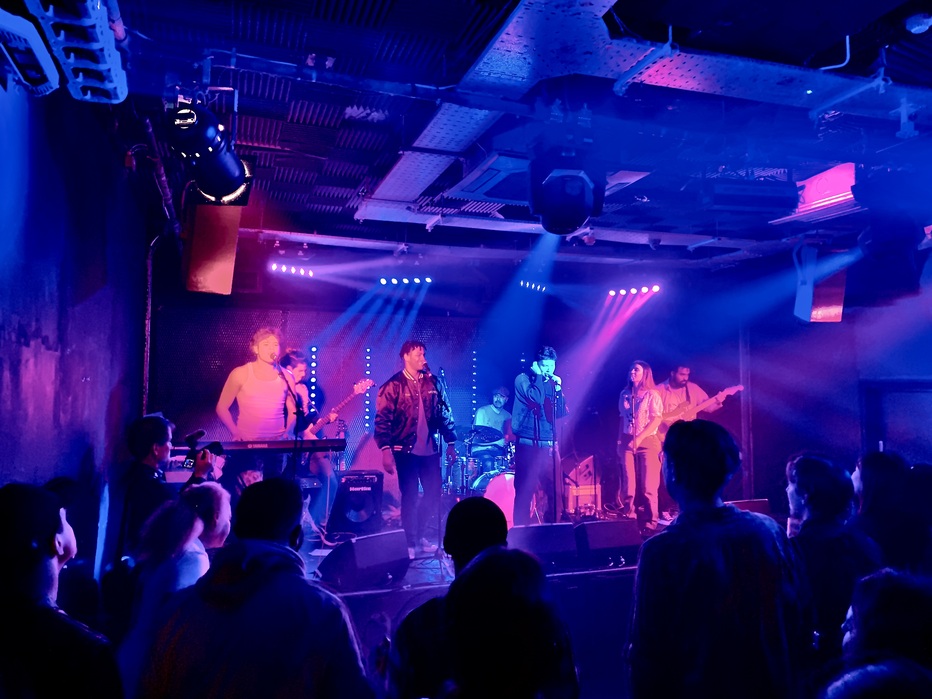 It was definitely a dream to record in Abbey Road Studios and I feel very grateful to have shared this moment with such great friends and musicians."

Eve Burke-Edwards, MMus Popular Music Performance Vocals student, said: "It was amazing to collaborate with the USC students writing new music and recording our songs in the iconic Studio 2 at Abbey Road Studios!"

Daniele Rauso, MMus Popular Music Performance Drums, added: "For me, recording in Studio 2 at Abbey Road has been a truly unforgettable experience, but also recording original songs that we composed and arranged together during this program with USC. It was a powerful collaboration."

Well done to all the students, tutors and staff involved!