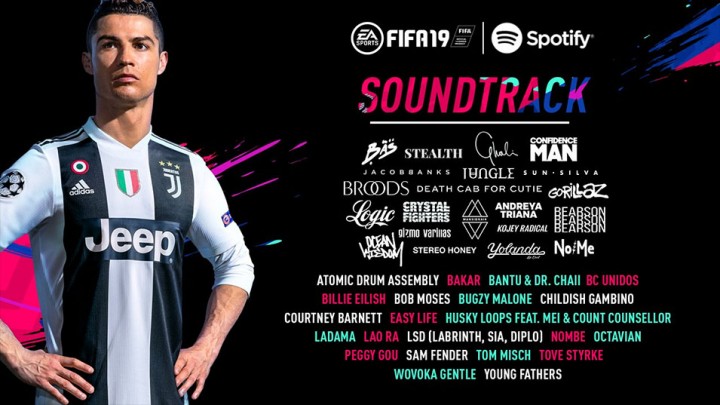 Congratulations to ICMP alumni Stealth and Husky Loops who both feature on the soundtrack to hotly anticipated videogame, FIFA 19.

The latest edition in EA Sports’ iconic franchise has one of the most influential global soundtrack series for videogames.

Our vocals alumnus Stealth and his track 'Truth Is' and Husky Loops, who feature BA Music Business degree alumnus Tommaso Medica, and their song 'Everytime I Run' are included on the soundtrack alongside the likes of Gorillaz, Childish Gambino and Young Fathers.

Commenting on his inclusion, Stealth said:

Growing up the FIFA soundtrack has always been iconic. I can always remember 'No Problem' by Chase and Status. So since being little this has always been a goal (pardon the pun) for me.

"The feature came about through my label Ultra. They did some sweet talking and managed to get me in there. It's such a huge game, such a huge platform. I'm excited to see where this takes me."

From consoles, to Spotify, to stadiums around the world, this is the sound of the world’s game this season."

The annual football game is a must-buy for many music loving sports fans with the soundtrack known for showcasing new talent. The game will be released on 28th September.

Visit the EA Sports website to find out more.

Stealth's track 'Truth Is' can be pre-saved now.

Listen to the full soundtrack: 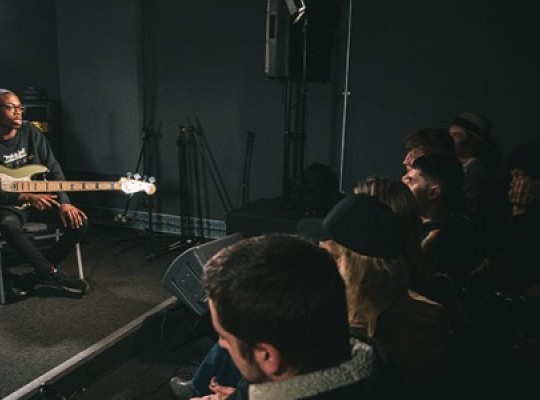 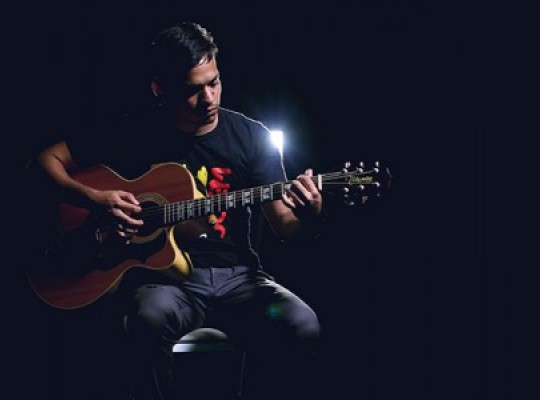