With the recent news of the ICMP joining forces with Alchemea, and that the Alchemea experience has found its new home under the name ‘Alchemea @ ICMP’, we are pleased to announce that we are bringing together some of the pro audio industry’s most experienced teaching personnel.

Alchemea’s dedicated teaching staff, which employed a passionate ethos of building engineers and producers for the future, was key to its unparalleled success. That is why we have carried on this tradition and expect to employ the same ethos for the future of Alchemea @ ICMP, and why we would like to welcome to our teaching staff Neil Pickles and Marcel Van Limbeek.

Neil Pickles was one of the first students to study at Alchemea, and became part of the fabric that was so crucial to Alchemea’s popularity. Aside from his teaching and work with students at Alchemea, Neil has been an audio engineer originally producing, recording and mixing a wide variety of indie rock bands and singer songwriters. Some of the artists Neil has worked with included Kasabian, Flight of the Conchords, Joan Armatrading, Airbag and many others. With these artists, Neil has been nominated for a Latin Grammy three times and has won countless CAPIF Gardel Awards for his work as a mastering engineer. For the full list of Neil’s credentials, click here. (Photos by Mike Banks www.recordproduction.com) 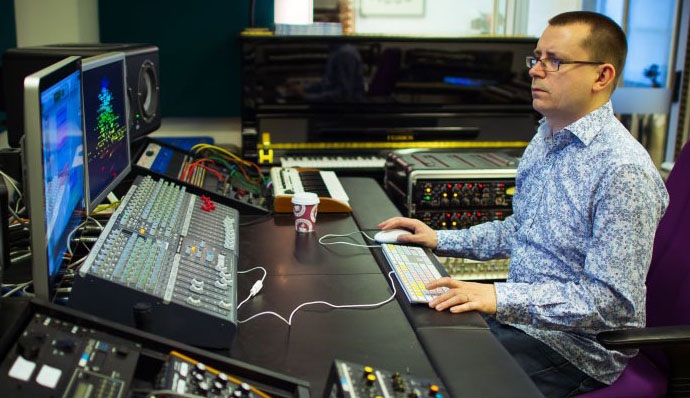 Marcel Van Limbeek was a particularly loved member of the Alchemea community, and his knowledge regarding studio and live sound is astounding. His understanding of both studio and live sound gives the new course a rare insight into how studio recordings can work well in a live scenario and will be able to give students a very special insight into how to get records to sound the best that they possible can. Aside from teaching, Marcel has been working with recording artist Tori Amos for the last 20 years, during which time he has recorded, mixed and mastered 15 albums / DVD releases, of which 4 have been Grammy nominated. Whilst doing all of Tori’s records, he has also done 14 world tours with her, as her monitor engineer. 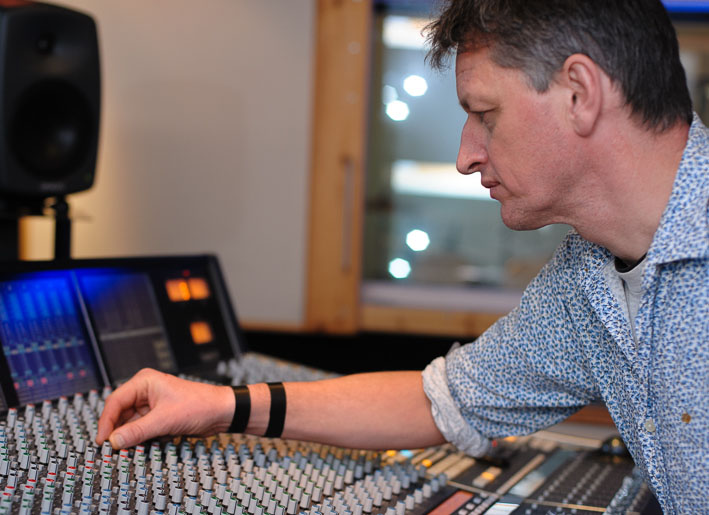 The ICMP is looking forward to working with both of these lecturers, and we are excited to have both of them working with students to deliver training to the highest possible standard and continue the Alchemea tradition.