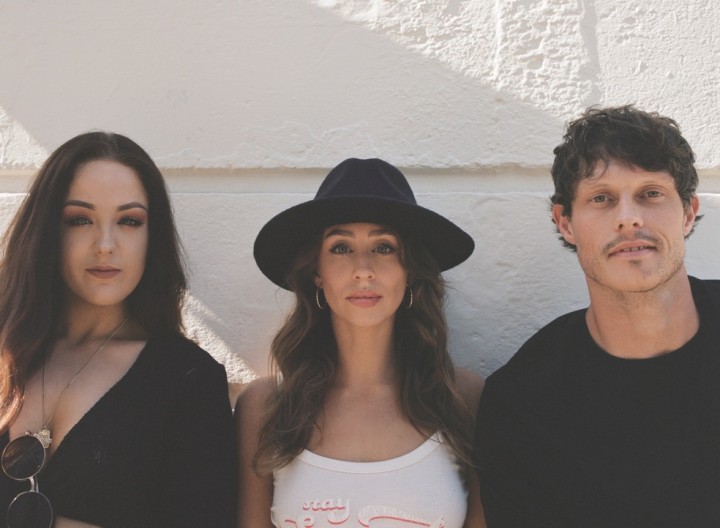 Music written and recorded by ICMP alumna Abbie Rose will feature as the soundtrack to forthcoming independent film ‘Evie Rose’.

Since forming in 2018 following Abbie’s time with us as a student on our Higher Diploma, Abbie and the Roses have released a number of well-received singles and worked with world-renowned engineer Geoff Swan (with credits including Ed Sheeran and Liam Gallagher).

Their latest single ‘Atmosphere’ has now been selected as the soundtrack to ‘Evie Rose’ by producer Elizabeth Blake-Thomas. Abbie had previously worked with the film-maker on music for her films prior to her success in LA.

We are so chuffed to be a part of this project and to be able to contribute to this heartfelt movie in some way! This song is super close to our hearts and we hope that more people can connect with it too."

The song has also been supported by Dean Jackson at  BBC Introducing Radio Derby. Nottingham and Leicestershire!

According to the band, they have a number of plans for 2021 and are primed "to hit stages once again with an all new storming set of soul-stirring songs, with their sights set on the stratosphere!"

Watch the video to 'Atmosphere' below: