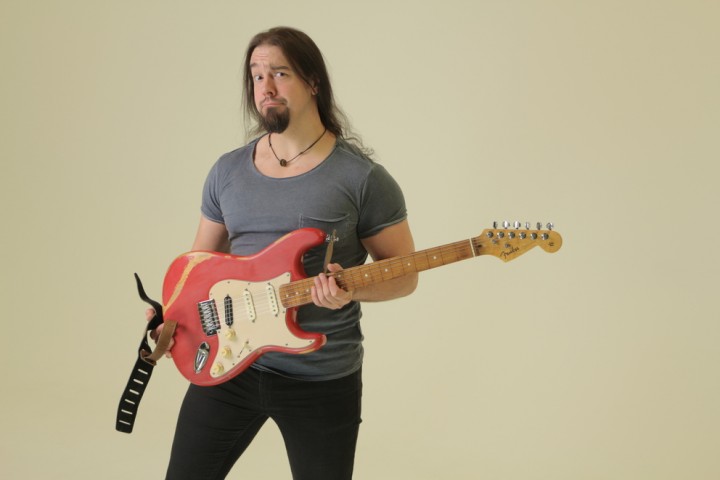 The book, edited by Rich (ICMP/University of Kent) and John McGrath (University of Surrey), is a collection of essays and interviews with academic, performers and practitioners.

The content explores the diverse physical manifestations of the guitar across the modern performative landscape.

Asides from being a labour of love of a guitar nerd, I think this book will be really useful for our BMus and MMus students – especially the guitarists!"

The thing about the guitar is it has to be constantly re-imagined, de-constructed, then re-constructed if it is to continue to be a vital force in music’s future landscapes. ‘21st Century Guitar’ is the new grimoire in this quest for the instrument's ongoing reinventions." 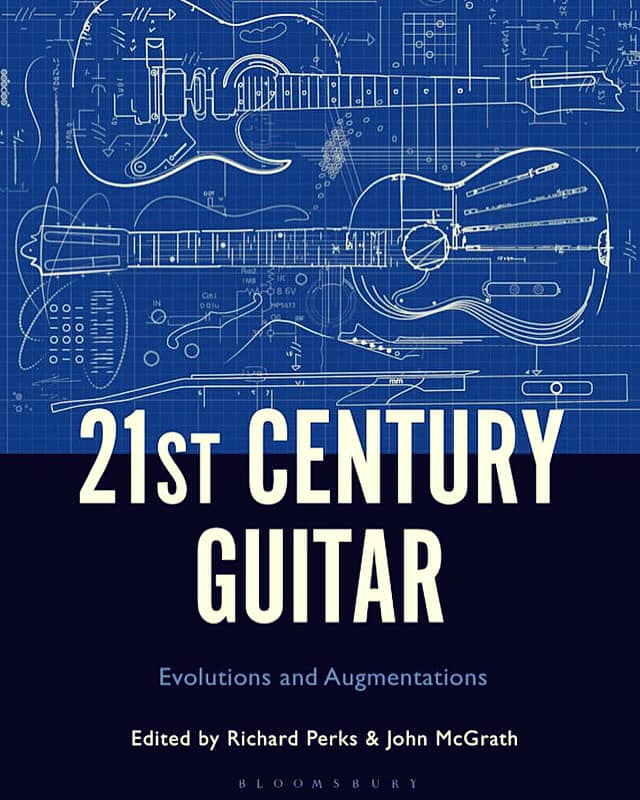 Richard Perks is celebrated as one of the UK’s most diverse guitarists, composers and musicologists.

He is a leading exponent of the fretless electric guitar, has extensive live, studio and theatre experience as a session musician, and has performed all over the world. His debut album 'Imposition' (2009) received critical acclaim and his music has been performed internationally.

In 2022, Rich won second prize in the prestigious International Microtonal Guitar Competition (2022) with his piece ‘Slap 19’.

You can also recieve 35% off with this exclusive discount code: GLR CA4UK.