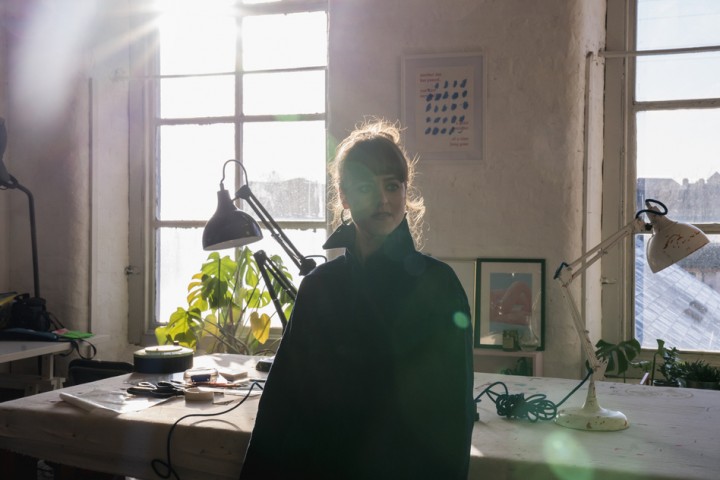 Taking place on 8th March, the virtual Q&A will discuss the respective careers of both Catherine and Hannah and their current projects and releases.

The session will also explore how they have both pushed boundaries as self-producing women in a male-dominated environment.

We're looking forward to welcoming both Catherine and Hannah to hear about their music industry experiences and advice for aspiring artists and music makers. Find out more about them both below.

Catherine Anne Davies has been writing, recording and performing as The Anchoress for the best part of the last decade.

She's enjoyed some great success with her debut album 'Confessions of a Romance Novelist'  earning plenty of plaudits from music fans and critics alike. Catherine has since toured the world with music legends Simple Minds, collaborated with the Manic Street Preachers and performed at Robert Smith's Meltdown Festival at his request.

She's now gearing up to release her new album as The Anchoress, 'The Art of Losing', on 12th March.

Hannah Peel is an Emmy-nominated composer and producer with numerous albums, EPs and experimental music scores to her name.

Hannah's CV includes the soundtrack for 'Game of Thrones: The Last Watch'  while her artist releases include 'Chalk Hill Blue', an album recorded with the poet Will Burns and 'Mary Casio: Journey to Cassiopeia', a collection of tracks scored for synthesisers and a 30 piece colliery brass band.

Hannah is preparing to reveal her new record, 'Fir Wave', on 26th March.