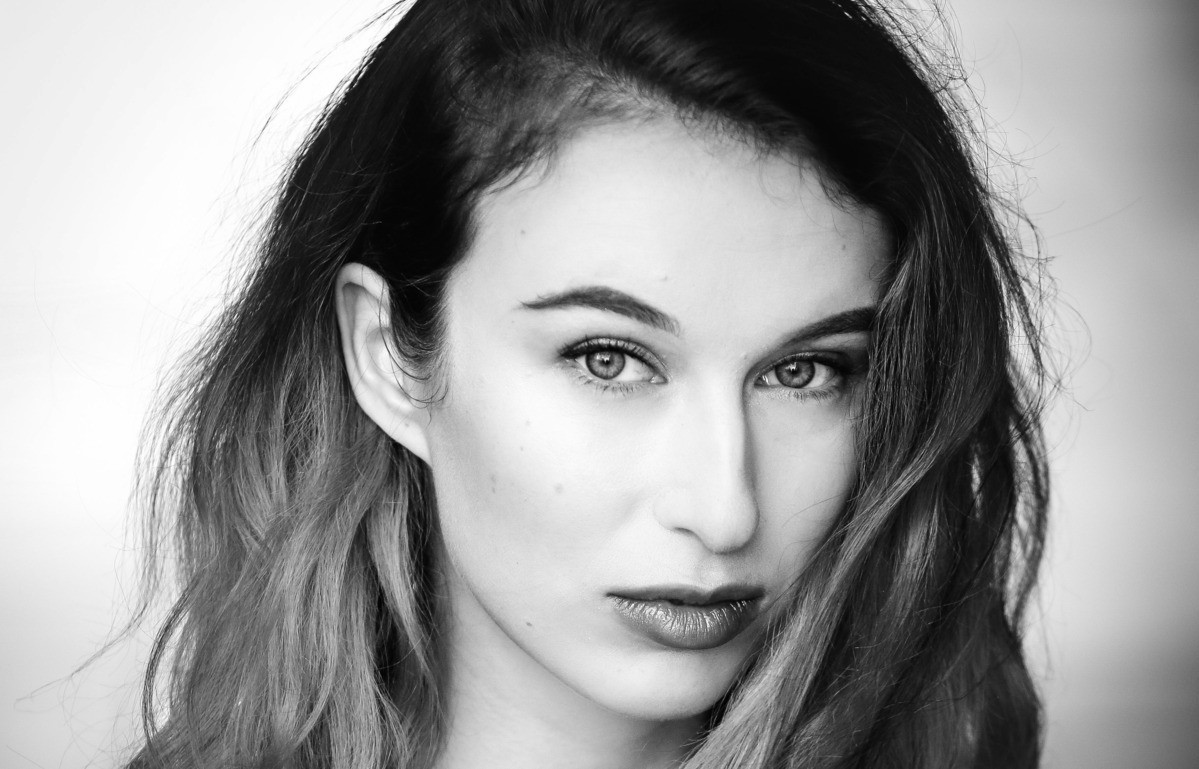 As rising stars go, few are enjoying success in as many different creative outlets as our BA Songwriting alumna Eden Tredwell.

Since leaving ICMP, she's made her mark with 'Pearl and Dagger', an intriguing piece of musical theatre inspired by the Japanese folktale, ‘A Story of Oki Island’ and exploring the creative relationship between Western musical theatre and Japanese tradition​.

At the same time, she's been collaborating closely with Twst, the pop project of Welsh songwriting star Chloé Davis who has already won over a fan in the form of Zane Lowe from Beats One (who has a handy habit of debuting their new releases on his show).

With so much going on, we caught up with Eden to find out more about her musical life post-ICMP and what the future has in store... ​

How did you start off your musical journey?

I began by training as a singer, doing classical grades, and singing in jazz bands and musical theatre. I then began writing songs mostly out of sheer boredom in my physics lessons, but quickly grew to love it. I've always been inspired by all genres.

What led you to ICMP? What did you study and how did you find your experiences with us?

I decided to take the plunge and try and study music/songwriting, and I liked the idea of being in London, so I chose the BA Songwriting degree at ICMP. It definitely made me a better writer, gave me a thicker skin, and lifelong friends and collaborators."

Could you talk about your post-ICMP experiences? You're working in musical theatre? How did you get into this world?

After ICMP, I continued my pop collaborations with artists and producers, primarily Twst who is now signed and releasing! I had a dance track released with Universal, and then began to get back into musical theatre by collaborating with the Iris Theatre, and joining the BML writer's programme.

I've since had my work performed at several theatre events, gigs, podcasts, and did the first sold-out workshop of my musical 'Pearl and Dagger' at The Other Palace in November, funded by the Japan Foundation. I've also done some teaching of songwriting and piano on the side.

What else is keeping you busy music wise?

I'm continuing to develop my musical 'Pearl and Dagger' with plans to further workshop it this year. This involves not only writing but networking, admin and funding applications! I've started work on another musical idea, and continuing to do pop collaborations.

You recently spoke at the ICMP event on diversity and gender equality - could you talk a little about your experiences in the industry as a woman? Have you faced challenges around discrimination because of your gender?

You definitely feel a difference as a woman - often I've been the only woman in the room at a meeting or session. There's often an expectation that any more technical role - producer, composer, technician, instrumentalist - will be done by a man, and there's been a few times where I've been assumed to be just a singer. I've also had some creepy behaviour from men in the industry, which is disheartening, and I sometimes wonder if I would be further in my career right now if I were a man. But I feel like things are moving for me, and I won't let those things stop me.

What's the best piece of advice you've received about your music industry career? And what would you advise any of our students on making their most of their time with us?

"Kill your darlings" - learning to take criticism is a really important skill.

As creatives a lot of work feels very personal, but you have to be able to have a thick skin and be able to do what's best for the song or the piece, even if it means removing things you're really attached to."

For students at ICMP, I would advise them to collaborate a lot, get lots of feedback, and push themselves to try lots of different genres. It's a valuable time where you're free to grow and learn and make mistakes in a safe space, so just experiment and don't be afraid to mess up!

Where do you look for musical inspiration?

Anywhere - I don't listen to only certain genres, I just like good writing, whether it's country, rap, soul, folk, pop or yes, even musicals. Lately I've been listening to a lot of video game music!

Obviously, I hope world domination. But I just want to keep progressing, and getting my music out there. Keep up with my social media for news on Twst releases, the next stage of 'Pearl and Dagger' and other projects.

Study Songwriting in London with ICMP

by Jim Ottewill
February 7, 2020
Creators
Back to Blog Home