Home » Blog Articles » What do Songwriters Do?

What do Songwriters Do?

Learn about all the career paths songwriters can enjoy… 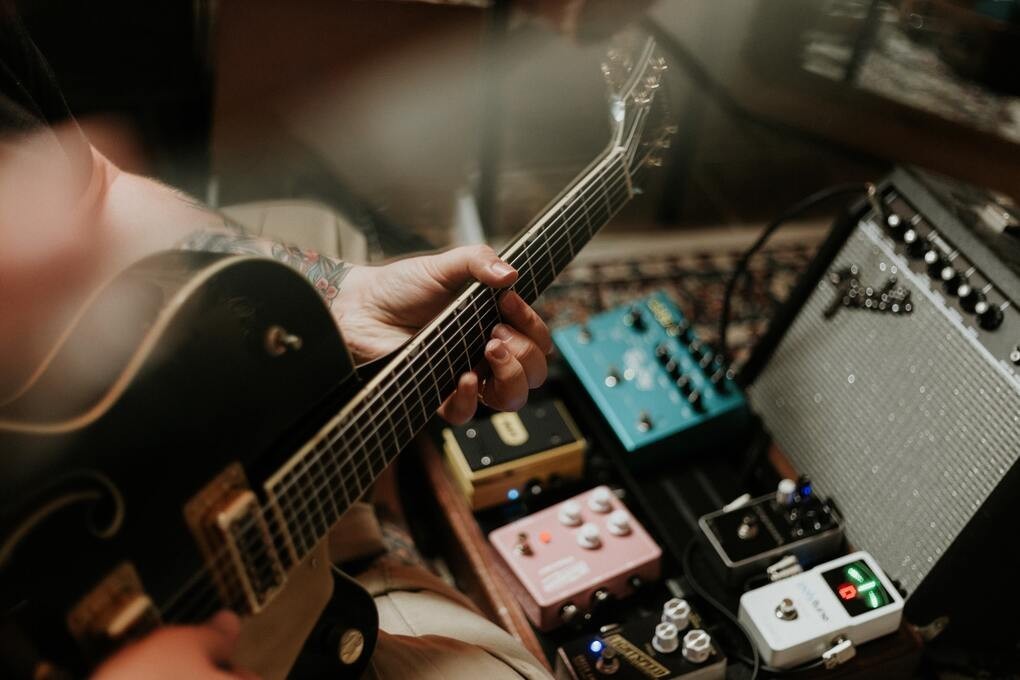 Studying songwriting can give aspiring musicians a platform to follow numerous different career paths within the industry.

From traditional songwriting roles to composing for TV and film, there are many exciting opportunities out there.

We explore some of the most interesting roles below…

As a commercial songwriter, you’ll usually be writing with another artist or musician in mind. This can be challenging to start off as it can require a certain mindset. You might have to work in a musical style or genre that might not feel comfortable or be your favourite one to work with.

But being a commercial writer can be a brilliant way of forging a musical career. You can stay clear of the limelight but your music can be heard by millions of pairs of ears.

What does it take? Well you need to be aware of the latest musical styles and how a hit song should sound in today’s world. Some songs are timeless of course but certain tracks need to sound good on a streaming service if they are to take off.  Commerical songwriter Max Martin is a good example of someone who has written dozens of number one hits for everyone from The Weeknd to Taylor Swift via The Backstreet Boys and Britney Spears. 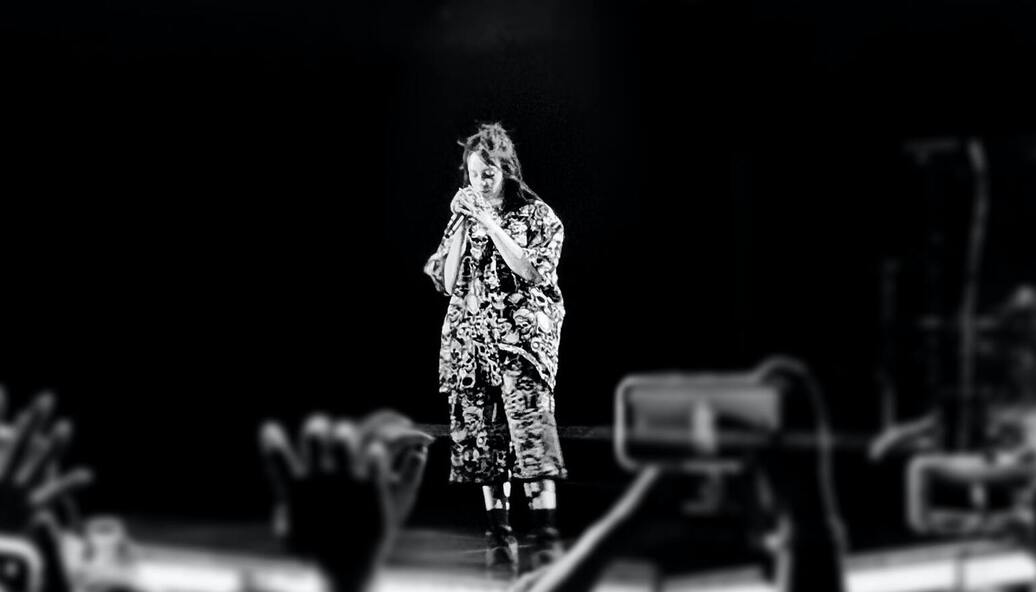 For some the dream is to write, record and perform your own music which is where being an artist comes in.

You have complete control over realising your vision which goes beyond being a songwriter. Everything from the way you share content on social media to videos and how you perform live on stage is all down to you.

To enjoy success as an artist is complete validation of you and your music. If you look at the likes of Billie Eilish or Lizzo, then you can see how they have achieved success by creating a complete world around them.

Songwriter in a Band

As a songwriter in a band, this is very similar to working as an artist except you are in collaboration with your fellow band members.

The creative scenario for songwriters in this setting varies between groups.

For some, such as Radiohead, then everyone in the band has an equal input into the music and share in any revenue earned. In others, the songwriting will be with one individual. For example Noel Gallagher wrote the majority of the songs when he was part of Oasis.

A key concern for songwriters in this situation is to be clear about who does what. You should look to establish the songwriting splits between members as early as possible to avoid any disputes."

Read our previous blog from music law expert Pete Bott on splits, publishing and how this impacts songwriters.

As a production music writer, you will work with libraries to place your music in different forms of media, whether it be video content, ads or TV shows. One of the most exciting aspects of this career is that you never quite know where your music will end up.

It often requires great discipline as you will have to write music to brief and in a structure suitable for use by the library. Any income generated by your music will be split with the production music library that owns the rights to the music. 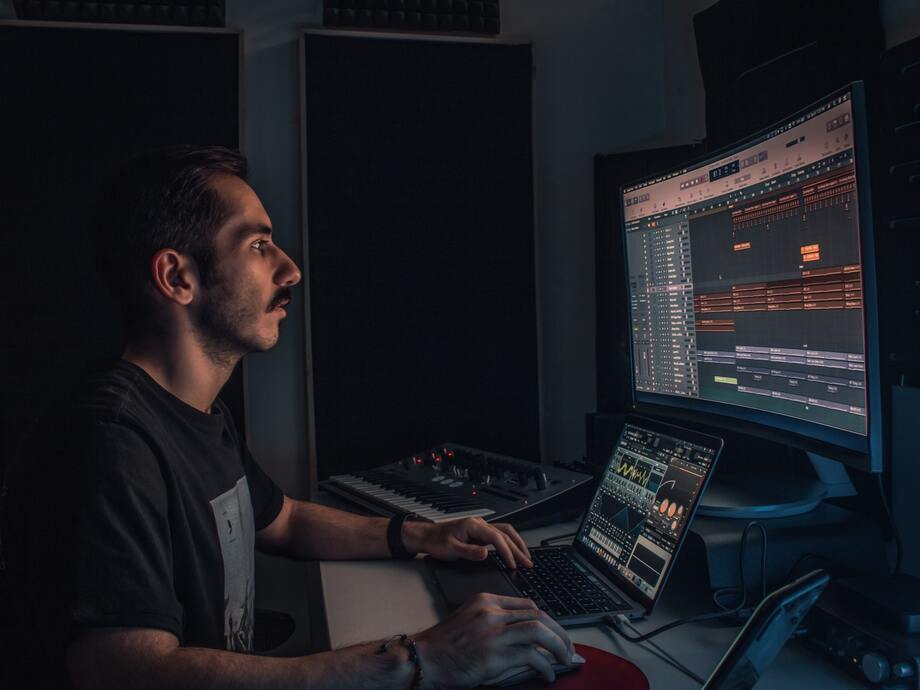 Are you a songwriter with a love for film or cinema?

Then the world of screen composition could be perfect for you. This is where you create the soundtrack for a piece of visual media such as a film or episode of a TV programme. Following this career path is different to that of a conventional songwriter. You will usually work as part of the creative team alongside producers and directors to come up with the score. Great communication is key as well as being able to produce a lot of music in a short period of time. Deadlines are often tight!

Composing for film and television involves weaving emotion into the narrative, and that can be a particularly exciting challenge.

From shows such as 'The Wombles' and 'Thundercats' to contemporary hits such as 'Hey Duggee' and 'Bluey', the world of children's TV is one full of opportunities for creatives.

There are hundreds of hours of content broadcast and streamed each month and a need for music and soundtracks to help make this as engaging as possible.

As with film and cinema, songwriters in children's TV need to be flexible with their creativity, able to write to brief and work as part of a wider team."

You may need to collaborate closely with a series producer or visual editor and provide plenty of music for them to work with. 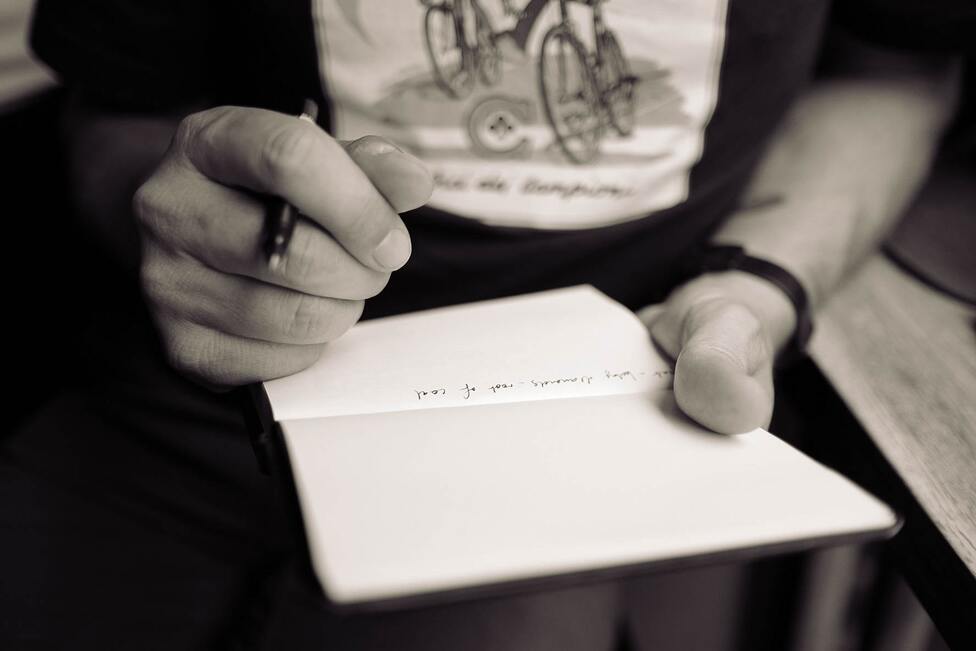 Lyric writers only specialise on one part of a song - the words. So this means they will have to be adept at collaborating with others and able to communicate their ideas clearly.

Songwriters and lyricists differ in that songwriters generally compose both the music and the lyrics, whereas lyricists only write lyrics to a song and a composer puts together the melody.

It's challenging in today's industry for songwriters to sustain a career purely on their lyrical abilities. This has meant many have had to add other strings to their bow including vocals and topline melody writing. Others have been employed by music publishing companies as staff writers.

If you have a love for theatre, then bringing your music to this world could be a potential career.

From operas to musicals, many productions have a need for music as their soundtrack. As with film and TV, this can often involve working to brief and as part of a wider team. You need to be an effective communicator and able to work across different styles if you are to be successful.

by ICMP staff writer
June 28, 2022
Creators
Back to Blog Home