Check out this selection of films and documentaries celebrating LGBTQIA+ music, lives and artists... 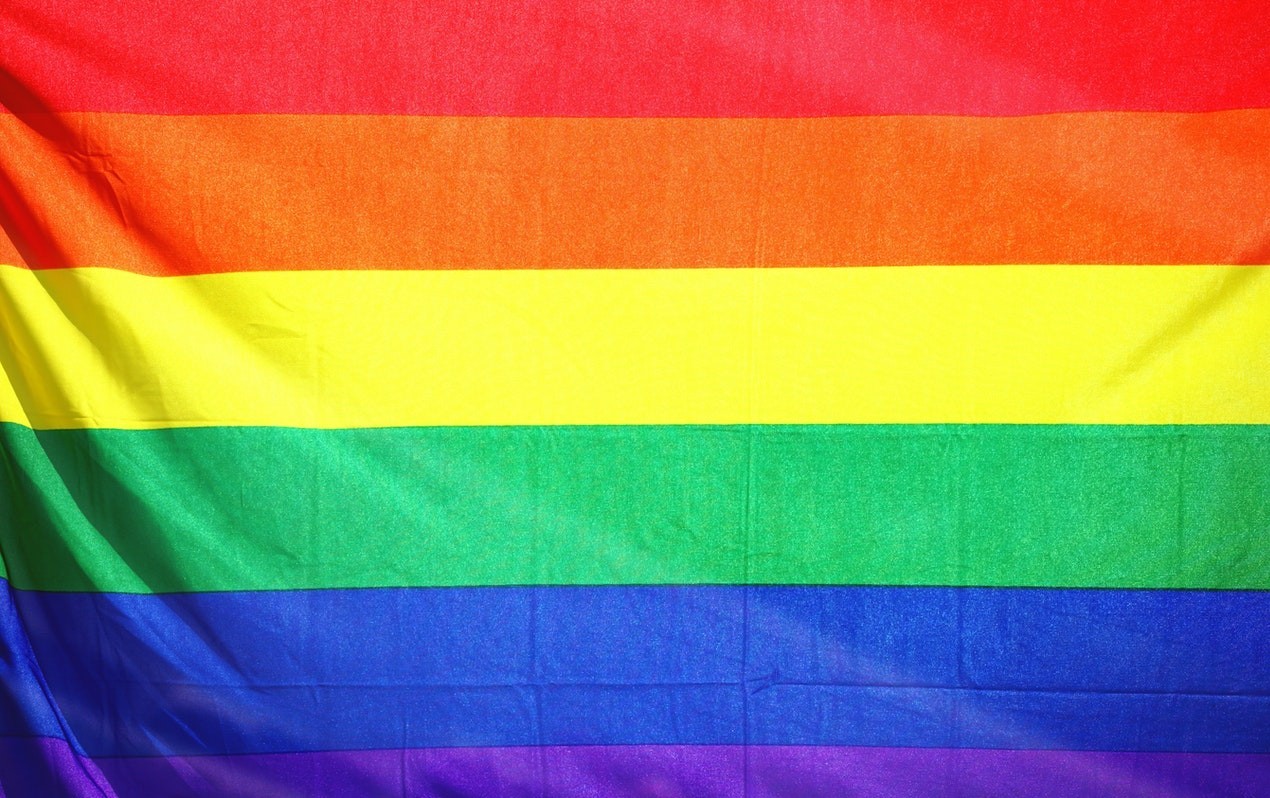 June is the month of Pride and a great platform to celebrate the LGBTQIA+ community across the world.

Held every year to mark New York's Stonewall riots of 1969, this annual event usually sees street parties and parades taking place. But as the Covid-19 pandemic continues, many events have been postponed until next year when it’s safe for social gatherings to be held.

So to mark this year’s month of Pride, we’ve selected our favourite films and documentaries celebrating and championing artists and music from across the spectrum of LGBTQIA+.

Get your remotes at the ready…

This film is a must watch mainly for a star turn by Rami Malek as musical icon Freddie Mercury, a BAFTA-winning performance ICMP’s David Combes helped him achieve.

Charting the journey of the band and of course frontman Farrokh Bulsara to Wembley straddling rock star Freddie, the film rides rough shod with the tall tales and never really gets to grips with the star’s personal life. But Malek’s performance is very much deserving of your attention.

Queercore: How to Punk a Revolution 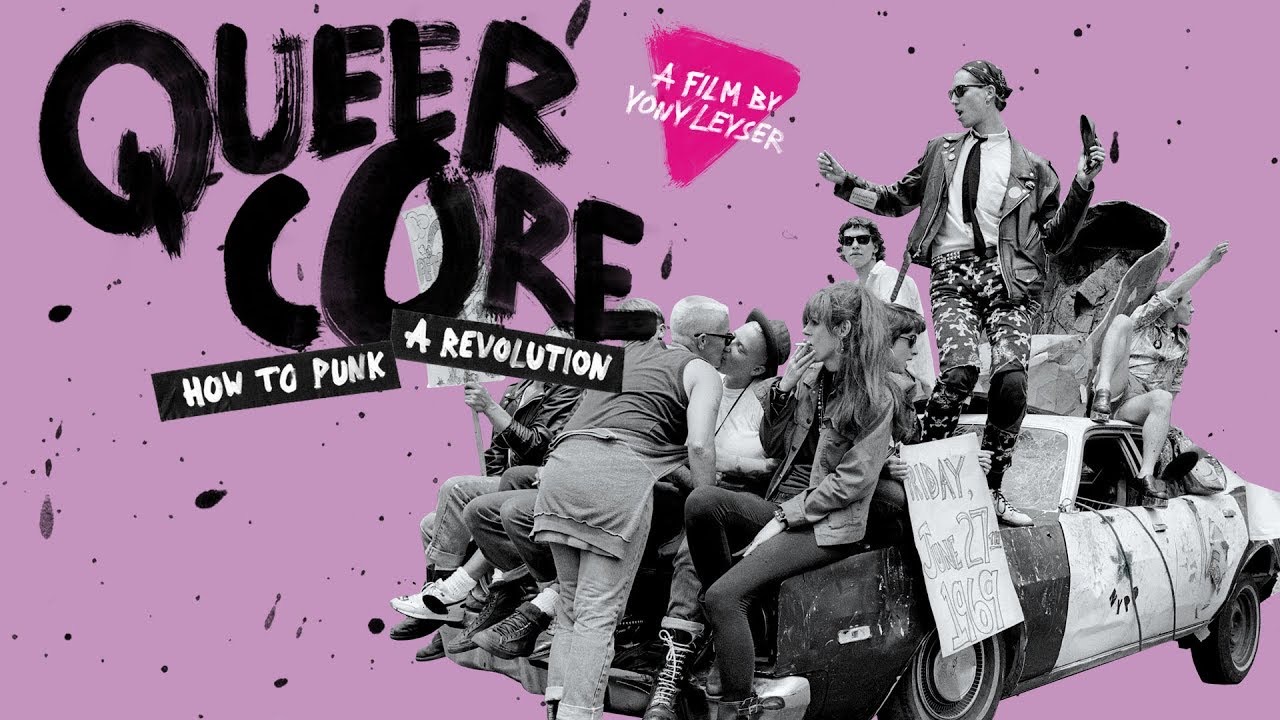 'Queercore: How to Punk a Revolution' is a 2017 documentary film directed by Yony Leyser about the social and cultural movement of Queercore.

Many aspects of the scene are explored by the documentary including the activism, film and fanzine culture of the movement alongside the guitar heavy sounds.

A riotous celebration of the New York voguing scene, this 1990 film not only features a brilliant disco soundtrack but has become a cultural moment, inspiring musicians, film makers and even RuPaul’s Drag Race.

Alongside the great music, it offers insight into American race, class, gender and sexuality all played out on the runways of these voguing balls.

Call Me By My Name

'Call Me By My Name' is a film by Luca Guadagnino, a sensual and transcendent tale of first love, based on the acclaimed novel by André Aciman.

While the two male protagonists are not musicians or artists, the soundtrack is at the heart of the film and the tender romance between the pair. Sufyan Steven's songs made up the Oscar-nominated soundtrack including the brilliant 'Mystery of Love' which perfectly encapsulates the character's sexual awakenings.

As they rise from rebellious Southern California kids to rock stars of the now legendary group, The Runaways, the film charts their ups and downs, the intense relationship between the two girls and the brilliant rock'n'roll songs they created...

Telstar: The Story of Joe Meek

Legendary songwriter and producer Joe Meek was one of the first to dabble in electronic and experimental pop music.

While his music, including the huge hit 'Telstar' , seemed to be beamed in from the future, his life outside of music was one full of drama. An undiagnosed schizophrenic, the producer faced mental health challenges, many of which were thought to be exacerbated by his recreational drug use. Joe was also gay during a time when homosexuality was illegal. In 1967 he tragically shot his landlady, then himself. 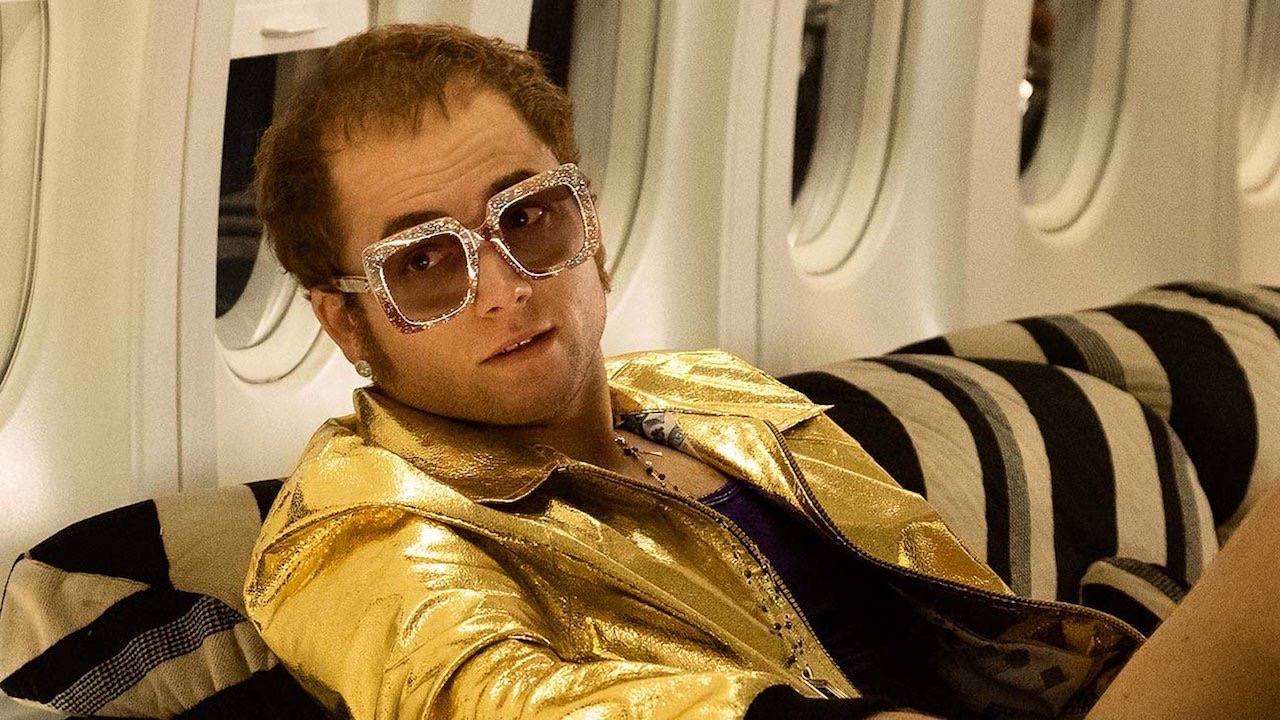 Few pop stars have lived lives as ridiculous as British singer-songwriter and pop royalty Elton John. From the musical determination of his early years via the hedonism of his chart topping days, the truth of his life is often more bizarre than the reality, with some brilliant songs written on the journey...

Are there any films as deserving of cult status as 'The Rocky Horror Picture Show'?

This 1975 rock musical combines haunted castle scares with drag in a cinematic romp which challenged conceptions of masculinity. It's still as vital now as it was when it was first released more than 40 years ago...