2019 saw UK spending on music-streaming pass the £1bn mark for the first time! Here's a snapshot of where we are at in 2020 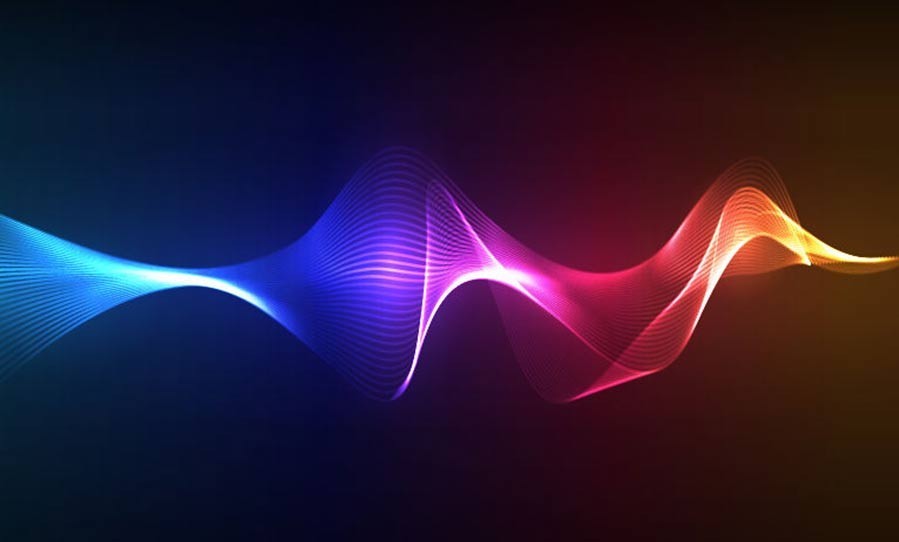 The last decade has seen a complete reinvention of the music industry in a whole number of ways. The live industry continues to deliver rising audience numbers and revenues; artists today have a bigger say and a bigger role in the wider music echo-system; and the tech revolution has impacted the business of music - from music discovery to offering radically new ways for artists to build and develop their careers.

Perhaps the biggest change of all and something that has re-shaped the recorded music industry in particular, has been the move from physical product(vinyl/CD) to streaming, which - according to many commentators - has revolutionised and revived the music business, for record labels in particular.

The UK recorded music market was up 7.5% overall in 2019 and recorded 114 billion music streams, a 26% increase on the previous year and a whopping 3,000% increase since 2012 - the first-year that annual figures were compiled. In the US, the world’s biggest music market, on-demand music and video streams passed the 1.01 trillion-mark last year according to a report issued at the beginning of January by BuzzAngle Music, a respected analytics firm which provides statistics across the music industry. Streaming now represents 74.4% of music consumption in the UK and the direction of travel is very much upwards, with December 2019 seeing the highest weekly total of streams ever at 2.7bn. 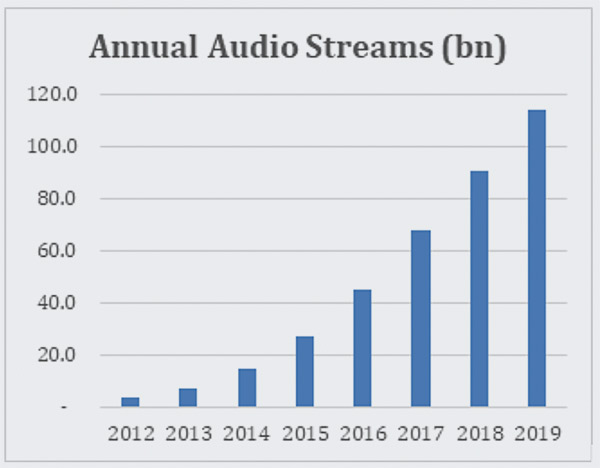 The largest streaming platform Spotify, opened for business in 2006 and today offers us millions of tracks (50 million at the latest count), thousands of playlists and a comprehensive music curation service to help us work through this mass of music – a recent Spotify innovation being the ‘Playlist for Pets’, in case you’re wondering the most popular genres in this being classical music and soft rock!

In its results for the final quarter of 2019, Spotify reported 124 million premium annual subscribers, up 29% year-on-year. Apple Music, who opened their streaming service in 2015, in their most recent update (July 2019) claimed a figure of 60 million paid subscribers, they are now the largest music streaming company in the US. Google, Amazon Music, Tidal, Deezer and a host of other digital platforms, also provide streaming services to the UK market.

Another controversial issue with streaming, for musicians and songwriters, has been the low level of streaming payments made to them by the companies - both by the streaming companies themselves and the rights owning record labels. The US industry body RIAA, reports that rates as low as $7.50 for a thousand streams are not uncommon and in the UK, the Open Mic UK website calculates payment of around 0.4p per stream.

Artist's complaints about miniscule payments for literally thousands of streams are not uncommon and began early on – Radiohead’s Thom Yorke, as far back as 2013, pointed out that it was difficult to see streaming working “as a way of supporting the work of new artists”...  at the time, in a memorable quote, Yorke characterised the whole exercise at the time as, “the last desperate fart of the music industry”. We've clearly come a long way in a short amount of time.

More recently at the end of last year, a number of prominent German artists, such as the stadium rock act Rammstein (pictured above), have demanded larger streaming royalties from their record companies than paid currently under their traditional deals, in which record companies are alleged to “hold onto the lions’ share of streaming revenues”.

For artists today, the streaming of their music has to be the # 1 priority (after of course the creation and recording of it). Streaming has irrevocably altered the playing field and the strategies required to find success in today's music industry. For example; the album as a collection of songs is maybe more the end of the release campaign in that it’s more about tracks, ‘singles’, EPs and then the album. Basically, the streaming business model for today is about releasing more music, more often. As one musician recently put it, “it’s a track-based culture rather than an artist-based culture”.

To end with, music streaming service Deezer recently revealed the UK’s most listened to artists and songs on their platform in 2019. Unsurprisingly, Ed Sheeran comes out as the most-streamed artist of the year in the UK, Lewis Capaldi grabs the most-streamed song of the year with ‘Someone You Loved’ – followed closely by Calvin Harris & Rag'N'Bone Man’s cut ‘Giant’. George Ezra’s ‘Staying At Tamaras’ was the 4th most-streamed album of 2019 and Dave’s ‘Psychodrama’ ranked at #10. Other UK artists that streamed well in 2019 included Stormzy (‘Vossi Bop’) and Tom Walker’s ‘Just You & I’ also streamed well through the period. Globally, Spotify’s most streamed artists in 2019 included Billie Eilish (6 billion), Post Malone (6.5 billion) and Ariana Grande (5 billion).

All the music in the world……and for a flat fee 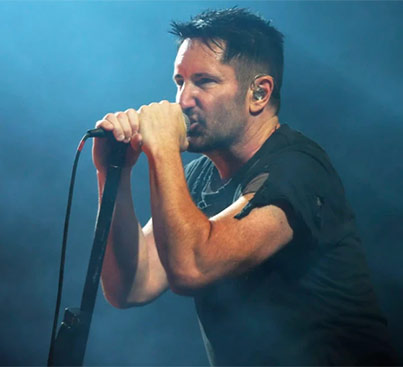 The Streaming industry, Spotify, Apple and (depending on their commercial fortunes) some of the others are undoubtedly here to stay for a while - at least until something else takes over - and it's not too hard to see why from the music fan’s point of view. Music on demand and for as little as £4.99 a month as a student… the artist and visionary Trent Reznor (pictured left) succinctly summed it up recently: “Wow all the music in the world… and for a flat fee”.

Julian has worked at a range of record labels and industry organisations, in a career spanning several decades in the music industry. He was Director Independent Labels Membership at the BPI 2007-2012, VP International Marketing at The Sanctuary Group (Iron Maiden’s long-time management company) and held a variety of marketing, sales and promotion roles at Sony Records (RCA & Arista labels) and Universal Music (MCA & Phonogram Records). More recently, he was Head of Industry Relations, Press and PR at PledgeMusic, but left that company in 2018 pursuing a range of consultancy roles and freelance projects in music-related areas. Julian now teaches on our BA (Hons) Music Business and Entrepreneurship degree course.

by Julian Wall
February 10, 2020
Insights
Back to Blog Home