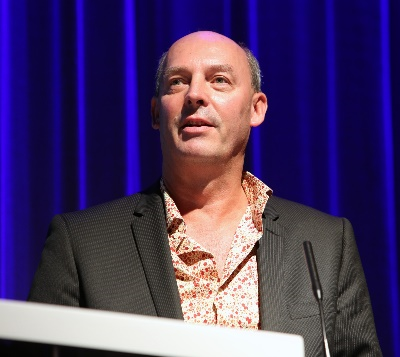 Julian has worked at a range of record labels and music industry organisations, in a career spanning several decades in the industry. He was Director Independent Label Members at the BPI record company trade association 2007-2012, looking after the causes and concerns of the BPI’s several hundred independent label members. 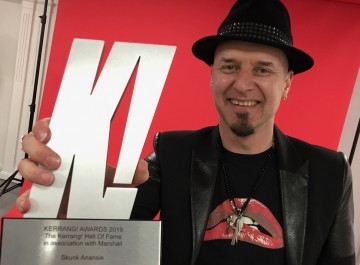 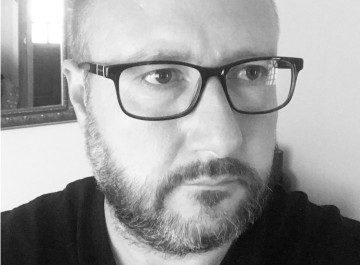 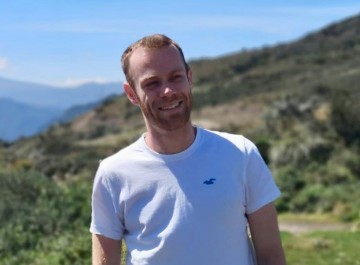