Our Songwriting students tells all on her new collaborative project... 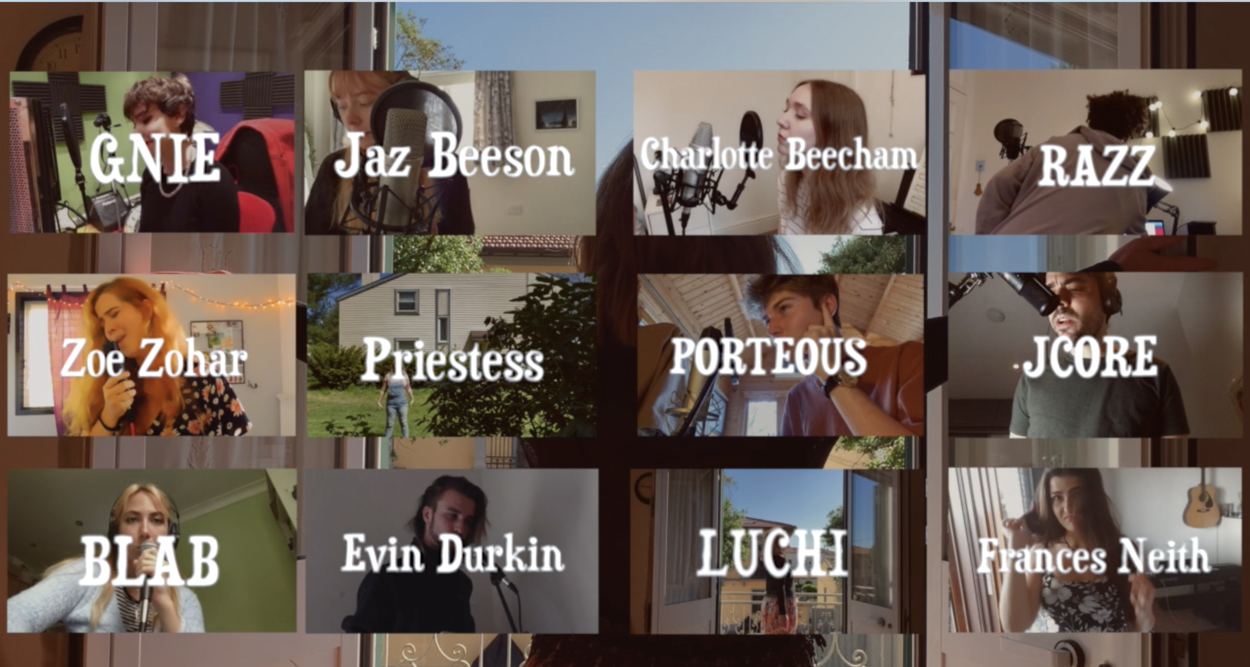 Lucia Carmignani, aka Luchi, is a second year BA Songwriting student whose talents we've been increasingly impressed by.

From her great cover version of the Weeknd we profiled earlier in the year to performing at the ICMP/ATLA International Songwriting Contest, she's definitely an emerging artist to watch out for.

Her latest 'Quarantine' project is an ambitious music performance video featuring a multitude of music makers from across ICMP.

In our interview, we catch up with Lucia to find out more about how the project came about and her time with us so far...

Could you talk about the project? How did it come about?

It was born quite spontaneously as I had to write an experimental piece for one of my final exams.

Writing experimental music means creating something without knowing the outcome; that’s why I thought about a big collaboration between songwriters who didn’t know each other (apart from me) or what they’d be writing either melodically or lyrically.

The only thing we all knew was the topic: quarantine.

What was the aim of the project?

Initially, I thought this could be an interesting approach to experimentalism and I was curious to put something like it together; it was my first experience with this kind of composition.

While assembling all the parts and later on listening to the final product, the aim shifted and it became something much more meaningful to me.

The aim of the project is to give people hope by using the track as a metaphor for the period we are all going through together.

As the song came together, despite nobody knowing how it was going to sound or who else was involved, we can and have to be hopeful for our lives and the future, no matter how uncertain it might look at the moment.

Just because we aren’t able to see exactly what is going to happen next, it doesn’t mean that something “bad” will happen. The only thing we can do now is to be good people, open and kind towards others and always ready to challenge and better ourselves."

Hopefully, as this song tries to say, the future is going to be full of positivity and light.

Could you talk a little about the process? How was it written and how did you come up with the list of collaborators/songwriters?

Once I came up with the idea, I started thinking about how to realise it:

Once I’d gathered all the different parts, I wrote all the lyrics, tried to memorise all the melodic parts and started putting them together on Logic, trying to find a form that could make sense.

After doing this, the song was done and surprisingly sounded like one.

I was lucky enough to have some really talented people on board. The list of collaborators came about pretty naturally; I just thought about people I enjoyed collaborating with for their enthusiasm, excitement and of course, their undeniable artistry. The hard part was choosing only 12 of them, as I had the chance to meet many more during my time at ICMP.

What were the biggest challenges with pulling the project together? What did you learn from creating it?

The biggest challenge for me was to get all the details around it right. I was scared of not serving the song and the people involved justice. The song itself was created in a very short amount of time, it was the video and promotion that have taken longer to come up with. 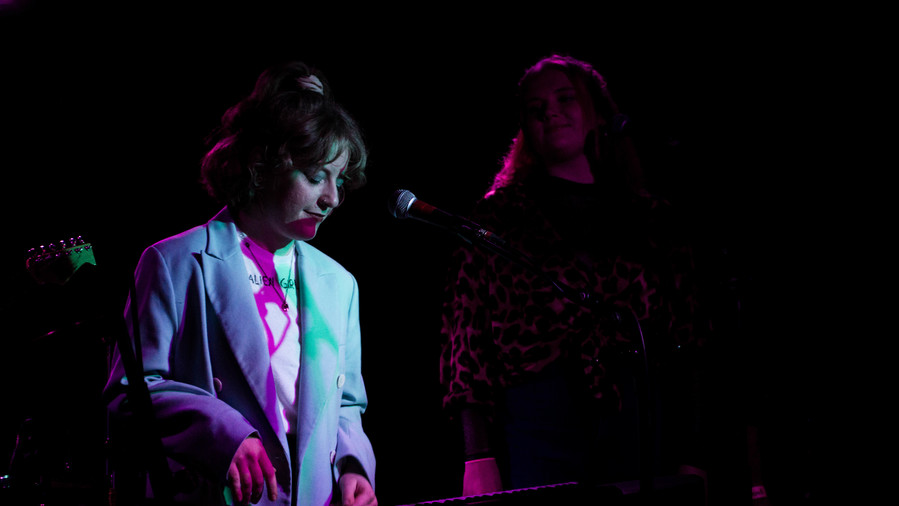 Could you talk a little about ICMP? What led you to study with us?

Since I was very young, my dream was to live in London and study music at university.

In 2016 I came to London for a holiday and I met someone that introduced me to ICMP.

Two years later I auditioned and during the meeting I realised how supportive and inclusive the school was and how, unlike other universities, the main focus was on finding your own voice and creating your path. I was really inspired by this and I felt like I could have a very open school experience.

How have you found your time so far?

I have learned a lot during my time at ICMP; about the music industry, the power of collaboration and especially, about my musical identity.

In these two years I’ve been able to mature and evolve as an artist. I’ve met some wonderful people and talented musicians and had the opportunity to take part in incredible experiences, such as the Songwriters’ Circle (one of the most emotional nights of my life)."

What's the most important thing you've learned from your studies?

How to be my own artist. I’ve gained a wider knowledge of every aspect of the industry and it’s pushed me to work on my identity and research in order to develop. It has taught me how to take control of my ideas and projects and be determined in following my personal goals.

In February I started a live project together with some incredible musicians and we brought some of my original songs to life by arranging them and recording demos. I will soon start producing them to turn them into an EP.

I’ve also been working on another very different set of songs I’m planning to release as singles in the next few months.

I really care about showing various aspects of my songwriting, I think it can help the listeners understand more who I am, where I come from and what my influences are.

Visit instagram.com/luchiofficial for more information and watch the video below.

by Jim Ottewill
August 5, 2020
ICMP Life
Back to Blog Home